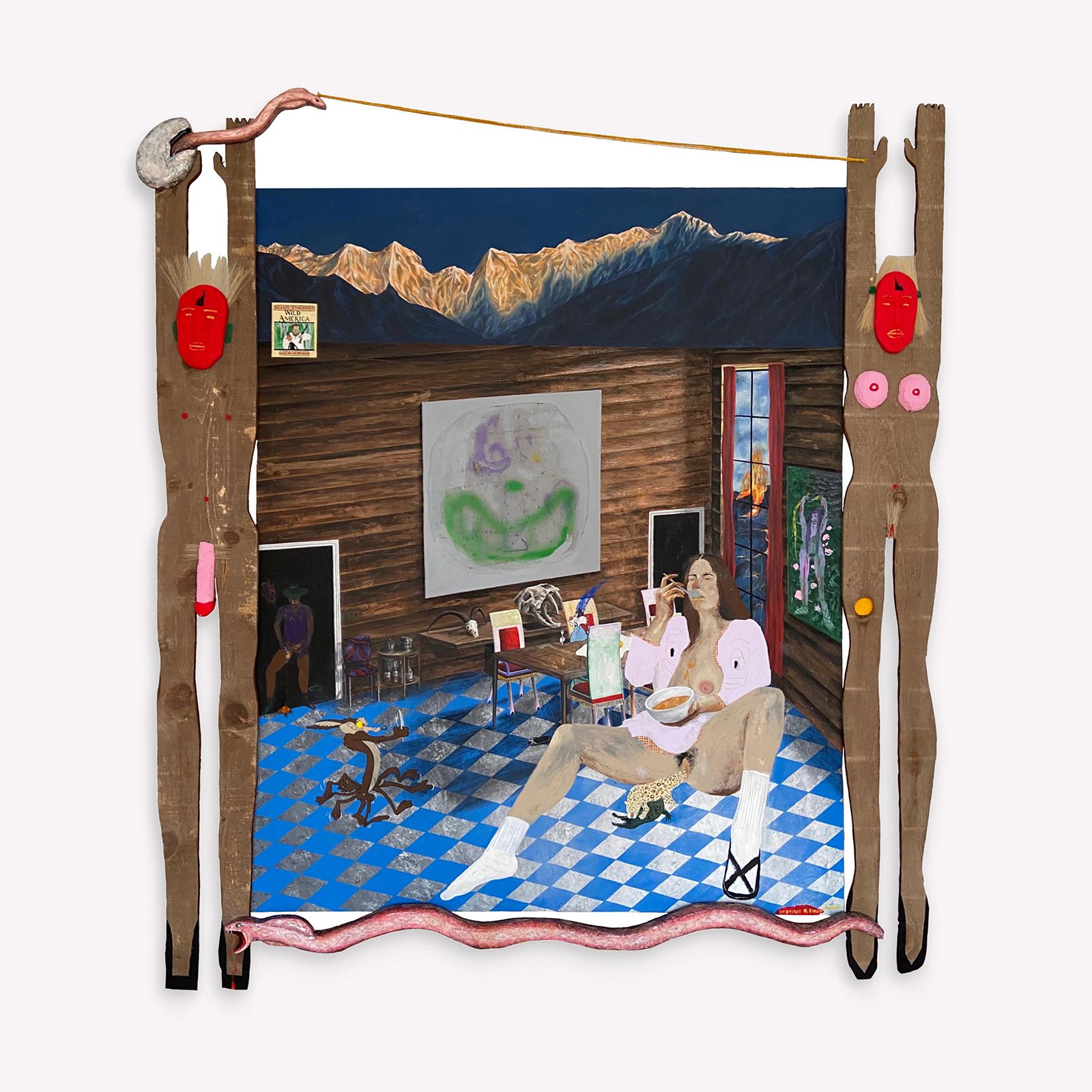 Art Projects
01736 793121 http://www.animamundigallery.com Anima Mundi Street-an-Pol St. Ives Cornwall United Kingdom TR26 2DS
Contact Gallery
view website
Anima Mundi was founded by Joseph Clarke, who has curated well in excess of 100 exhibitions over a twenty year period, working with international artists in all media. The gallery is based in a former Christian Science reading rooms in St Ives, Cornwall which was converted in to one of the most prominent and idiosyncratic private exhibition spaces outside of the capital.

Anima Mundi has established an international reputation for representing the very best in contemporary art, which is shown through an unexpected yet specific contextual lens. The galleries achievements were recently heralded by Jonathan Jones in the Guardian as one of the UK’s ‘top 10 hidden gems’ amongst a short list dominated by public art galleries where Jones stated “From Tate St Ives to Barbara Hepworth’s studio, the place is a seaside monument to a lost era of British modernism. But Anima Mundi adds a welcome contemporary twist. Its vibrant programme brings St Ives out of the mid 20th century into the 21st.” The late renowned art critic Brian Sewell also credited Clarke’s curation and selection as ‘thumping anything he had seen in London for years’ in a public talk which was then published by The Independent.

Since its inception, Anima Mundi has strived to offer its international collectors unique access to museum quality contemporary artworks whilst supporting its artists through an open co-operative approach with museums and art centres around the world. In parallel Anima Mundi is a supporter of philanthropic works via collaborations with charities and organisations including Funding Neuro, Grenfell Tower Community Action Fund, Black Lives Matter, The House of St Barnabas, Spectrum, Shelterbox, ArtCOP21, Cape Farewell and The Green Party among others.
Read More 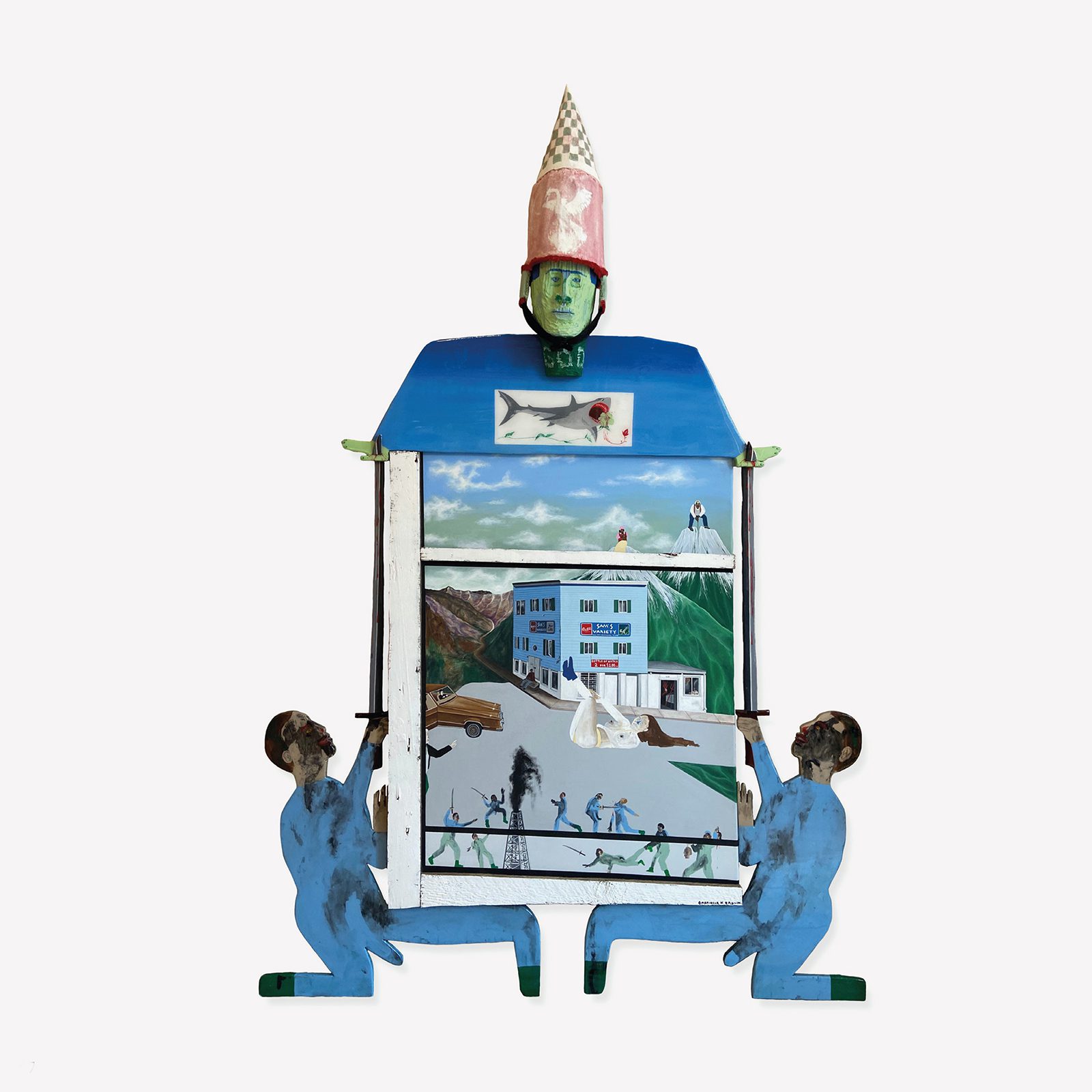 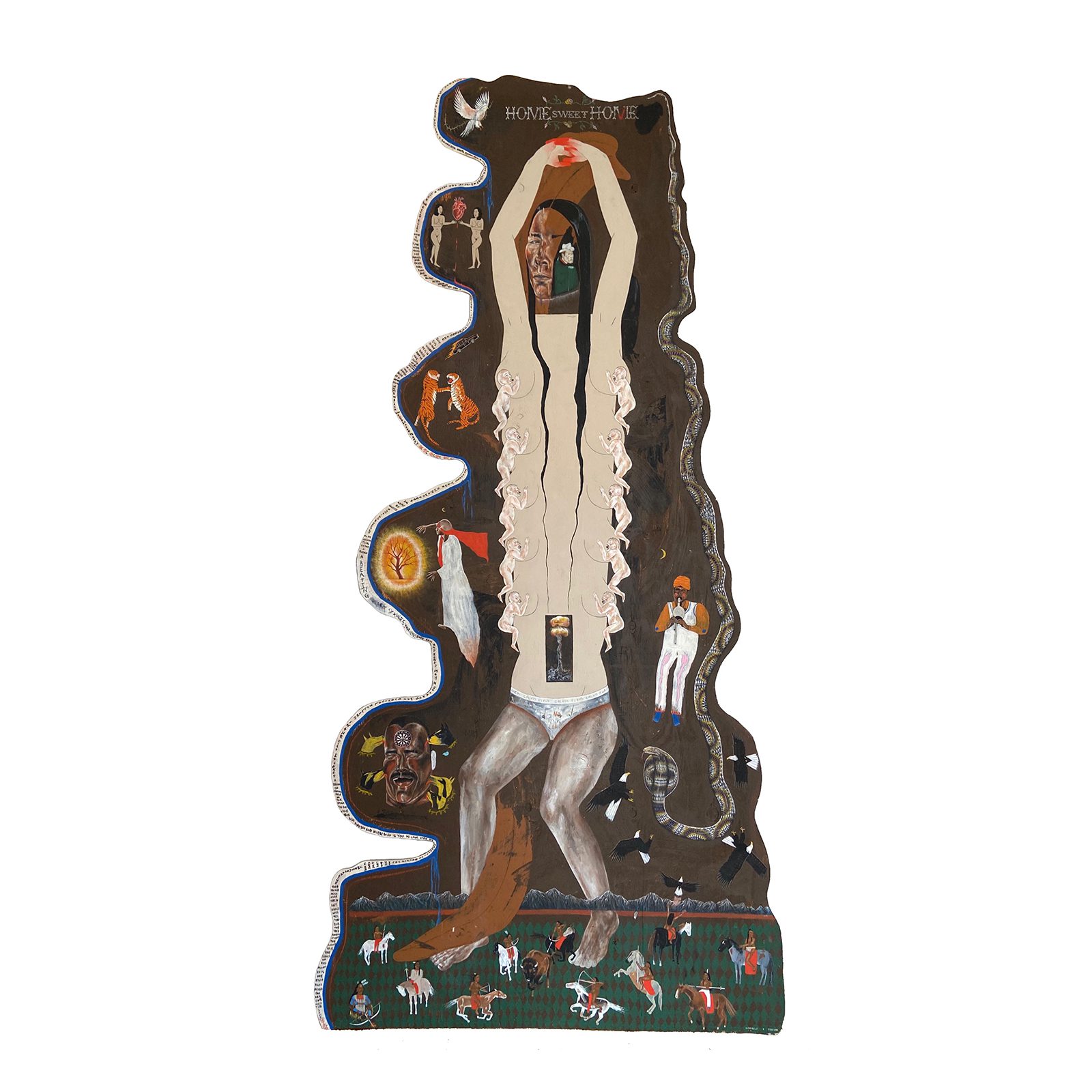 Gabrielle K Brown, You are one and the same, 2021
undisclosed 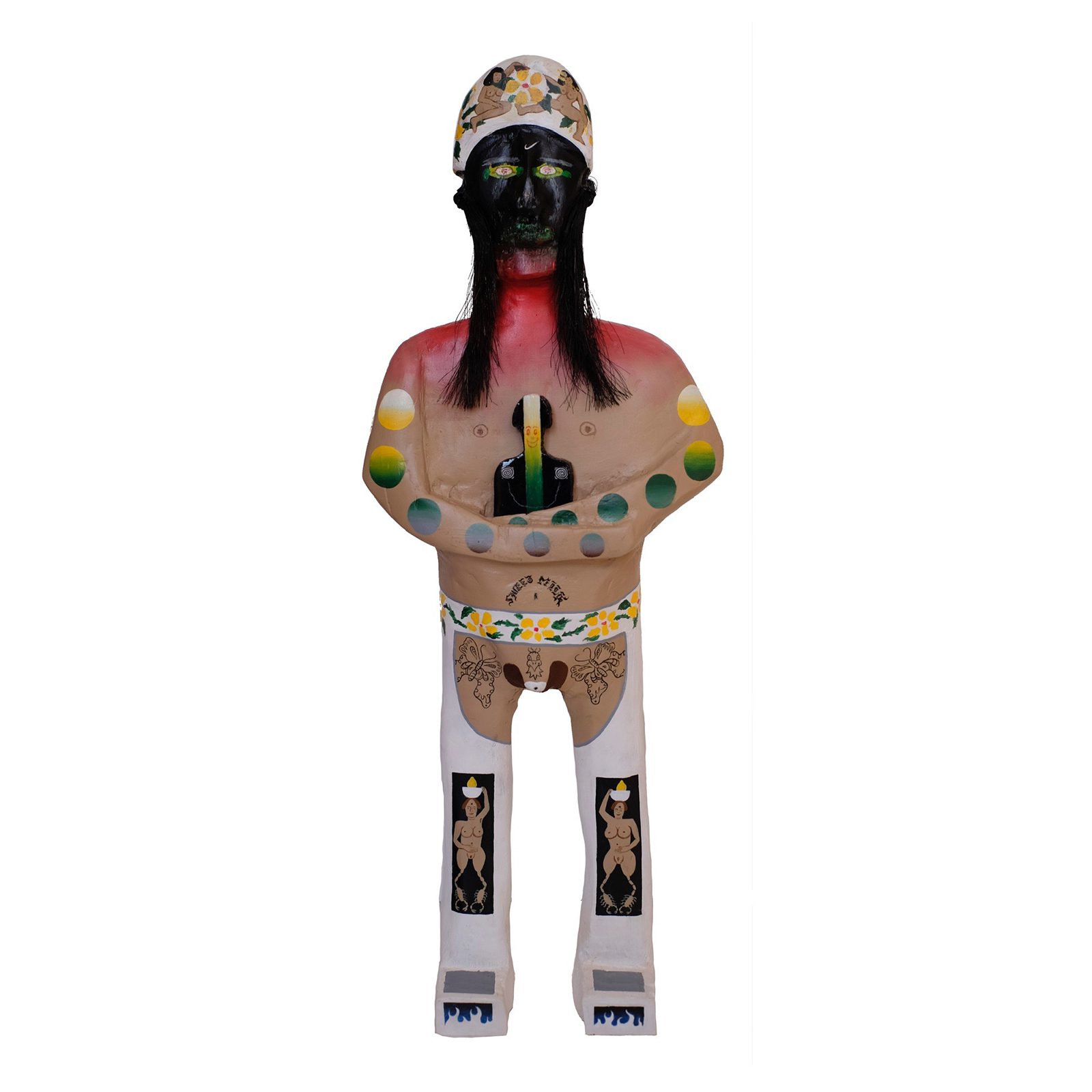