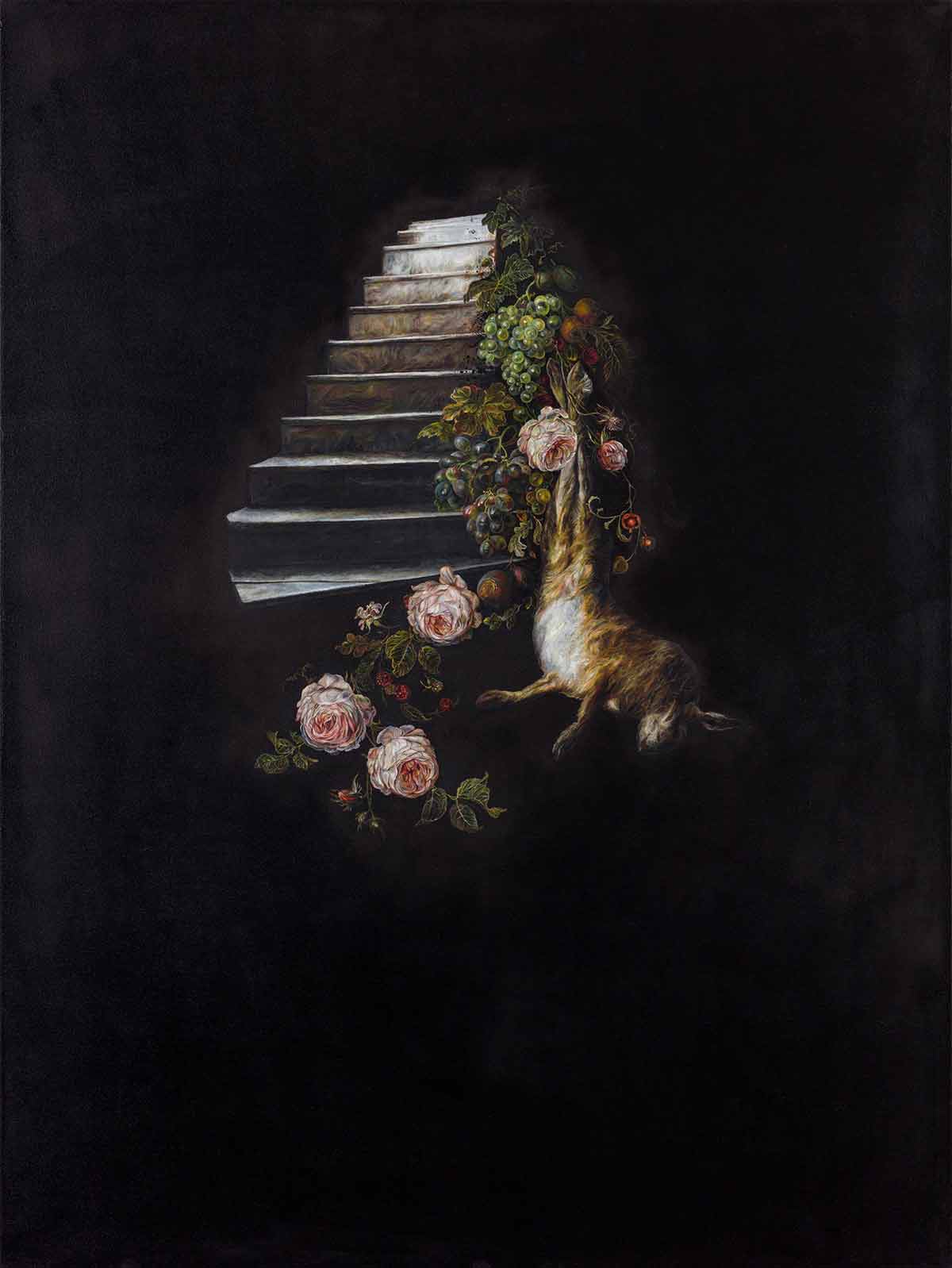 Galleries
https://charliesmithlondon.com/
Contact Gallery
view website
CHARLIE SMITH LONDON was established in 2007 as a rigorous curatorial project by Zavier Ellis. Initially curating independent exhibitions and participating in selected art fairs, the gallery ran a programme in a space above The Reliance pub in Shoreditch between October 2009 and January 2021, presenting exactly 100 shows and achieving cult status whilst doing so.

During this period Ellis also collaborated with filmmaker Simon Rumley by launching and co-curating THE FUTURE CAN WAIT, an independent museum scale exhibition for emerging to mid-career artists that occurred during Frieze week for 10 years. Between 2011 and 2014 THE FUTURE CAN WAIT was organised by invitation in partnership with Saatchi’s New Sensations. Ellis has also curated exhibitions at museums, galleries and independent locations internationally including Berlin, Frankfurt, Helsinki, Klaipėda, Los Angeles, Naples and Rome.

In 2021 the gallery entered its current experimental phase by leaving its Shoreditch premises and re-engaging with its original guerrilla ethos. Embracing a post-Covid ideology of agility and fluidity CHARLIE SMITH LONDON is presenting a full programme of solo and group exhibitions at diverse off-site locations, strategically accentuating its curatorial perspective by enabling the work to determine the choice of venue rather than the venue determining the choice of work.
Read More