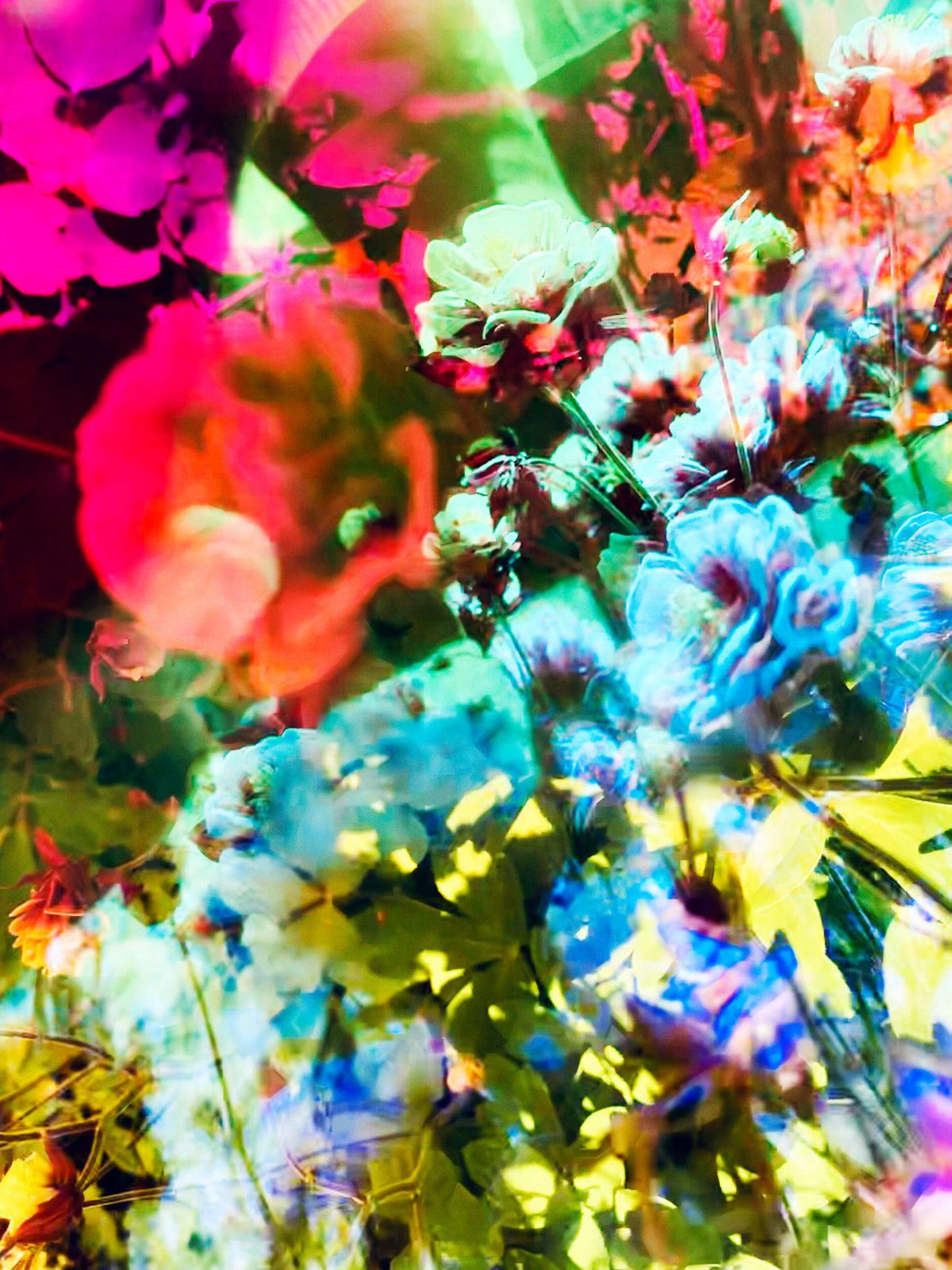 Having been based in the North Laine of Brighton for many years, the gallery now operates from a variety of different locations, both in Brighton and in London, as well as exhibiting at various annual art fairs in the UK and internationally. Crane Kalman Brighton is affiliated to the Crane Kalman Gallery in London, one of the UK’s leading gallery’s specialising in the work of modern British painters such as Graham Sutherland, Ben Nicholson, L.S. Lowry and Henry Moore for over 50 years.

Once the poor relation to fine art, photography is fast becoming the 21st Century’s most collectable art form. As the interiors of people’s homes change, and modern tastes develop, photography is finding a place on the walls of homes around the country, in many instances replacing traditional paintings. The market for photography is still young and under-developed outside of the top end of the spectrum (contemporary photographers like Andreas Gursky and the classic vintage photographs of Kertesz and Cartier Bresson), and in comparison with the market in the US, Germany or France, but is growing and currently provides an affordable platform for people looking to buy, not only a beautiful piece of work, but also an investment.
Read More 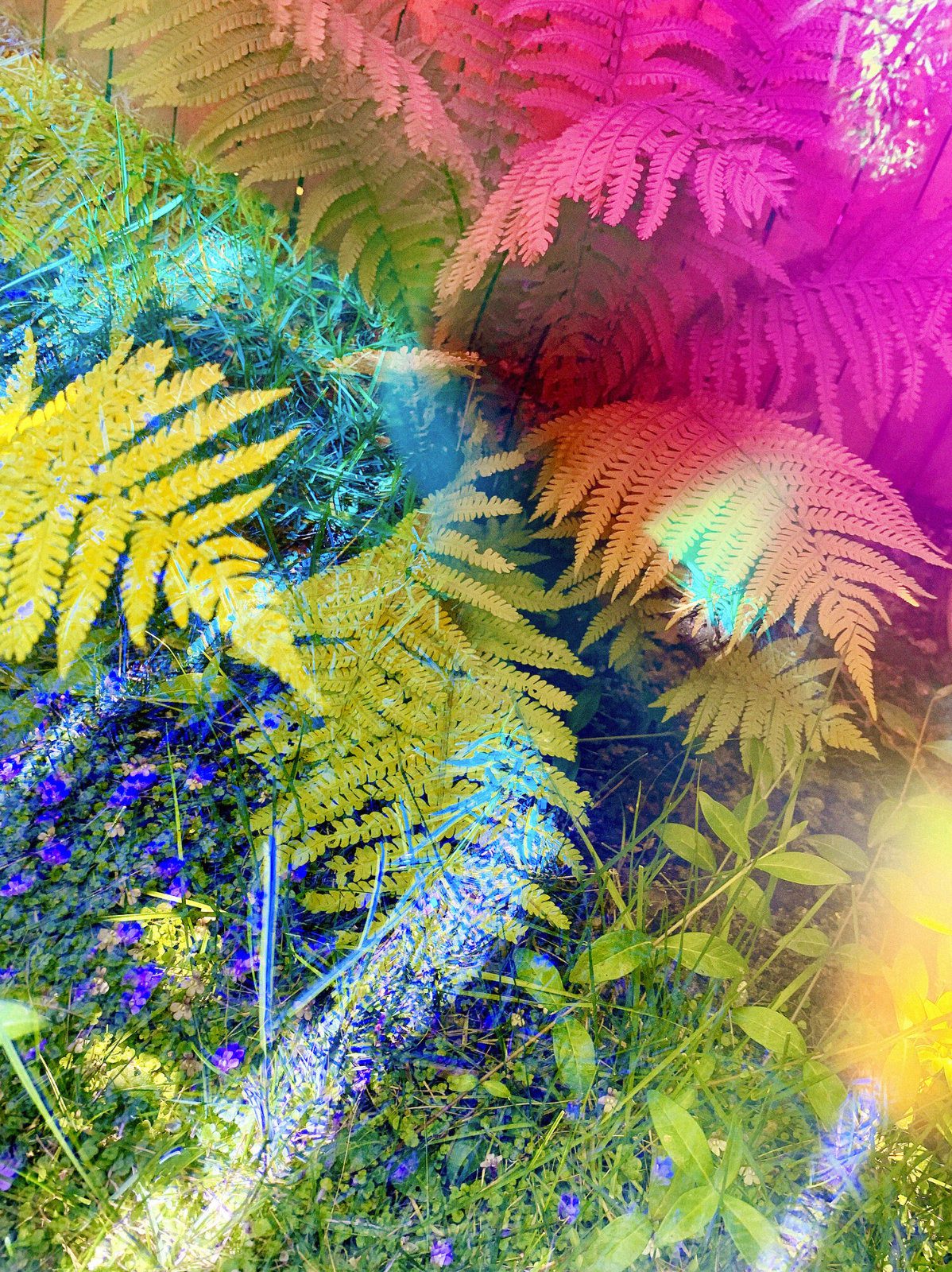 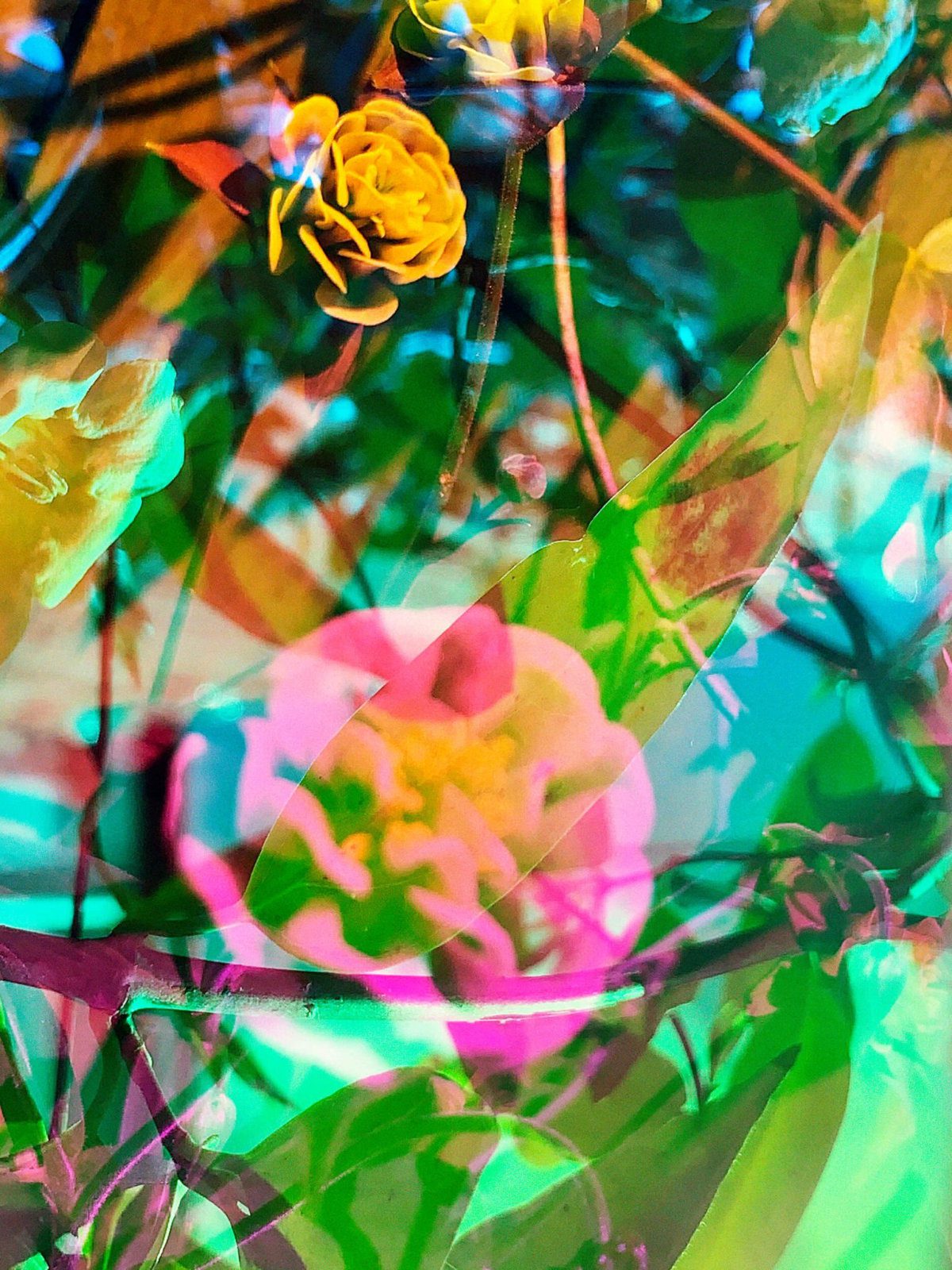 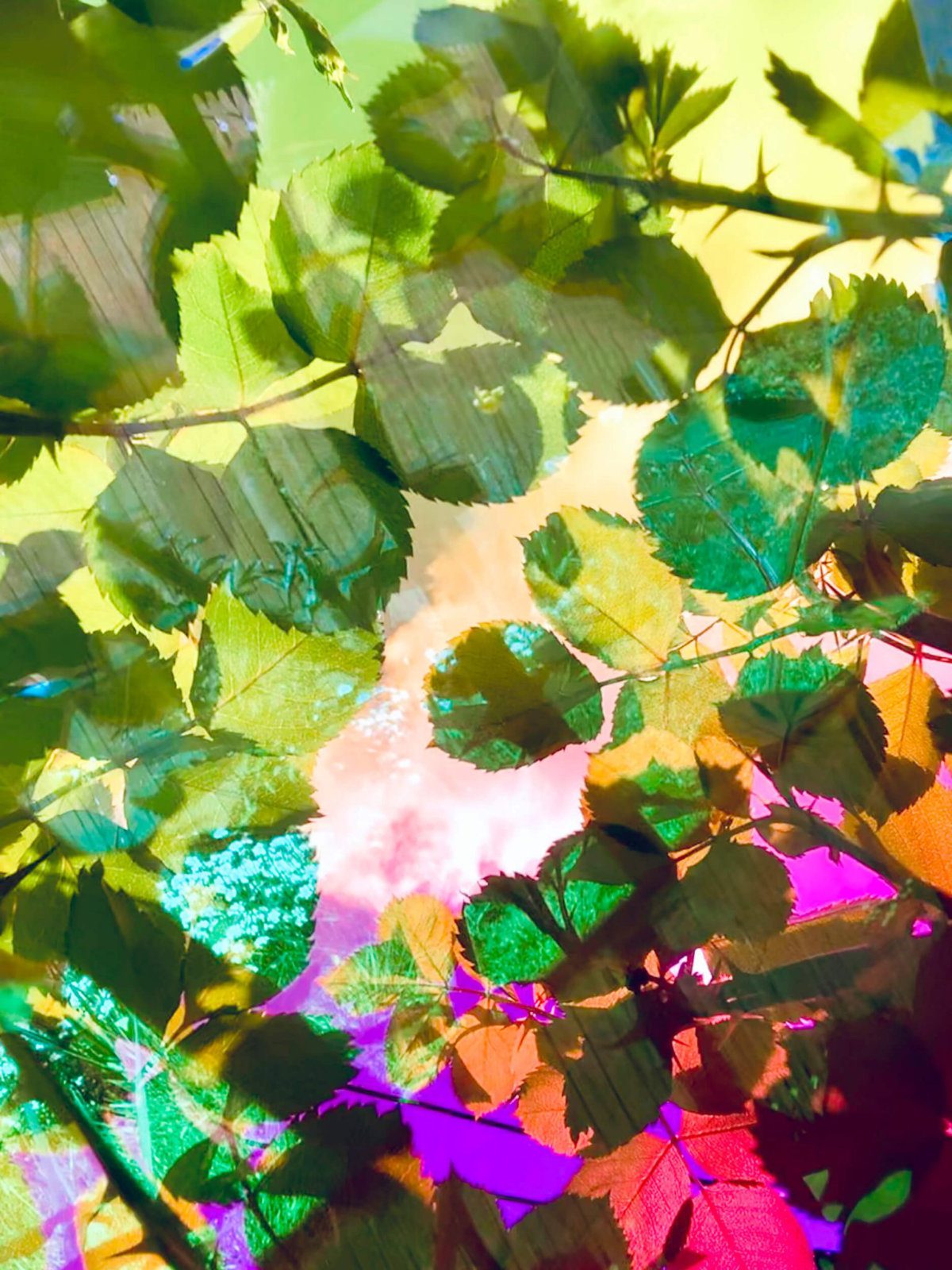 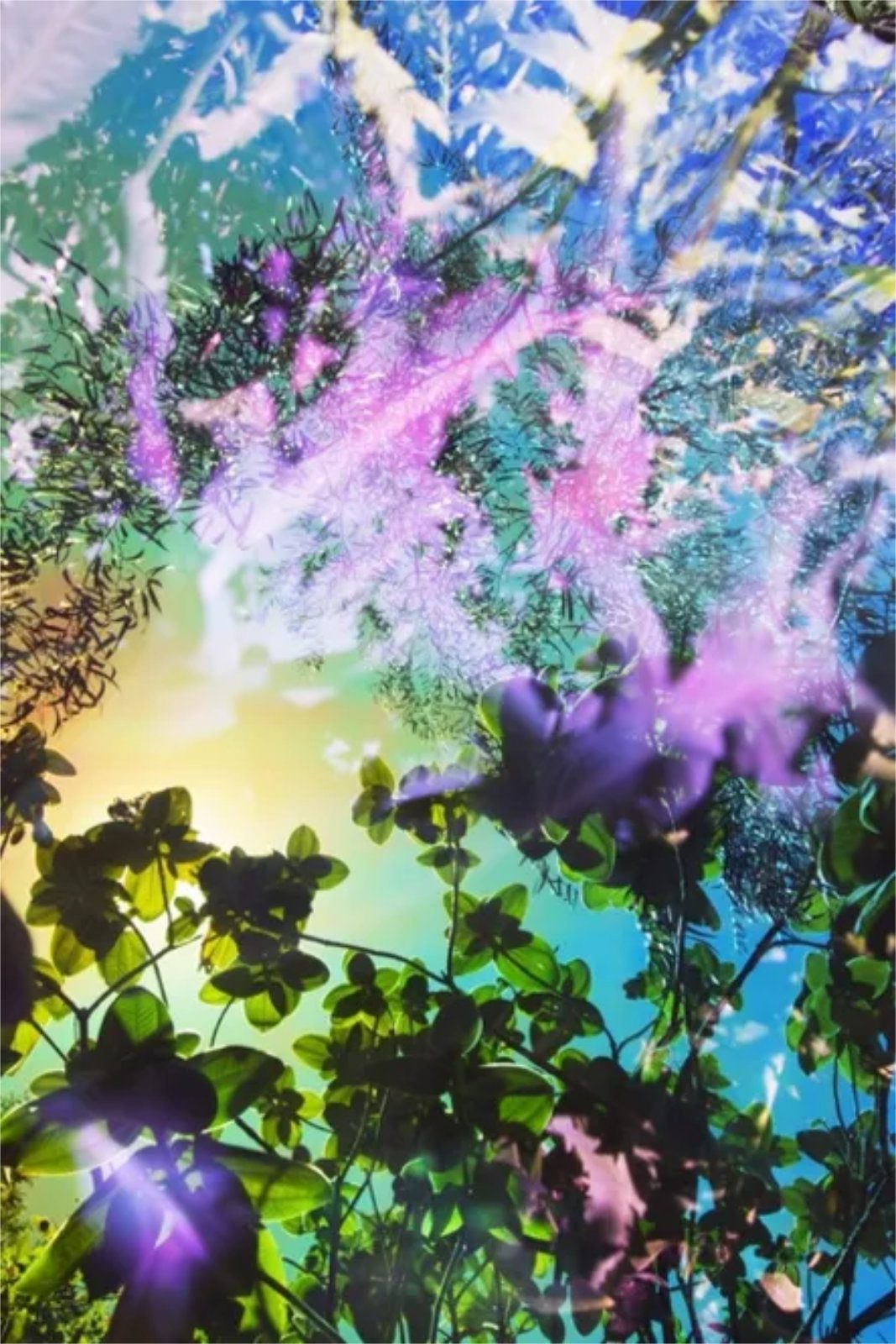 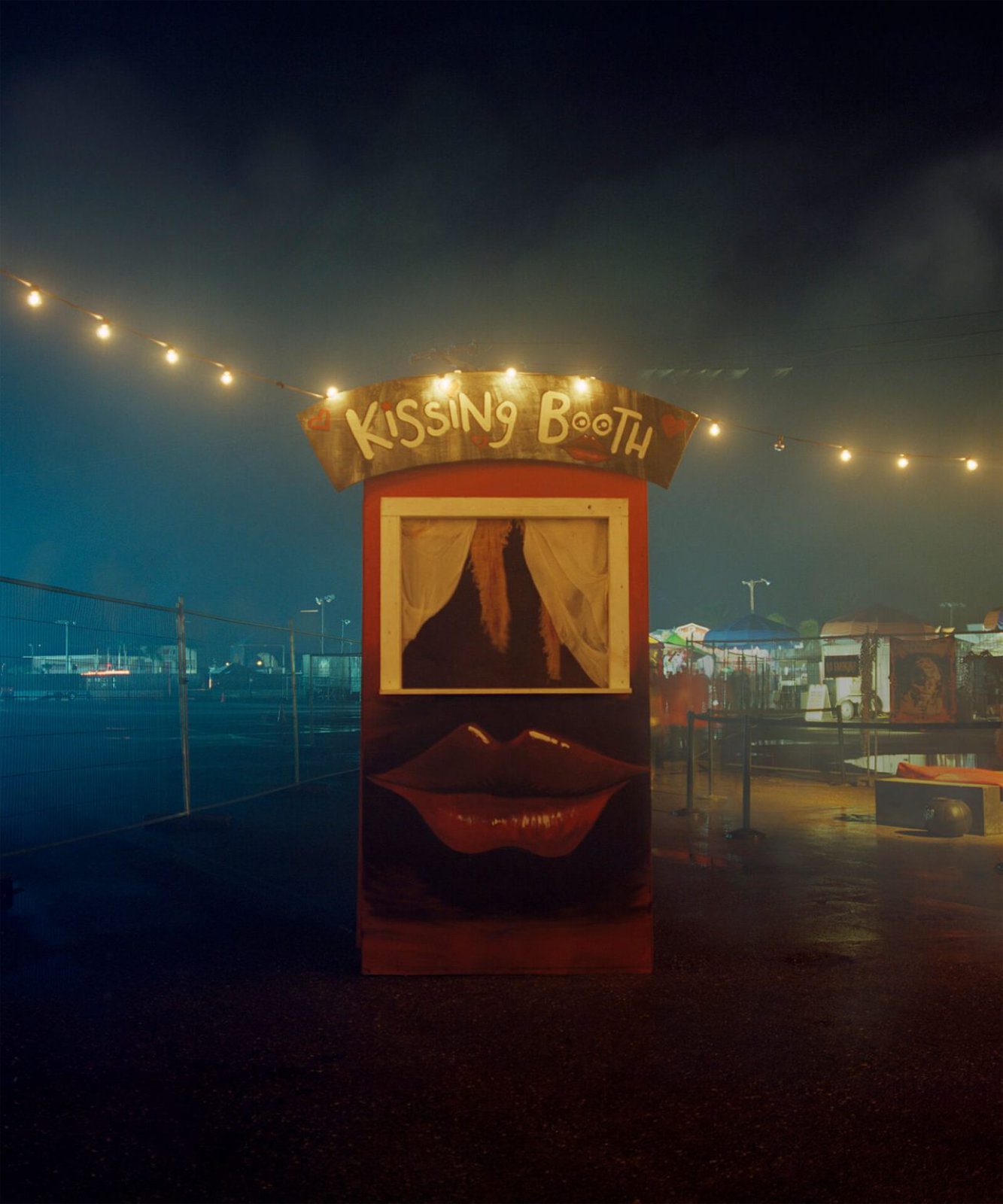 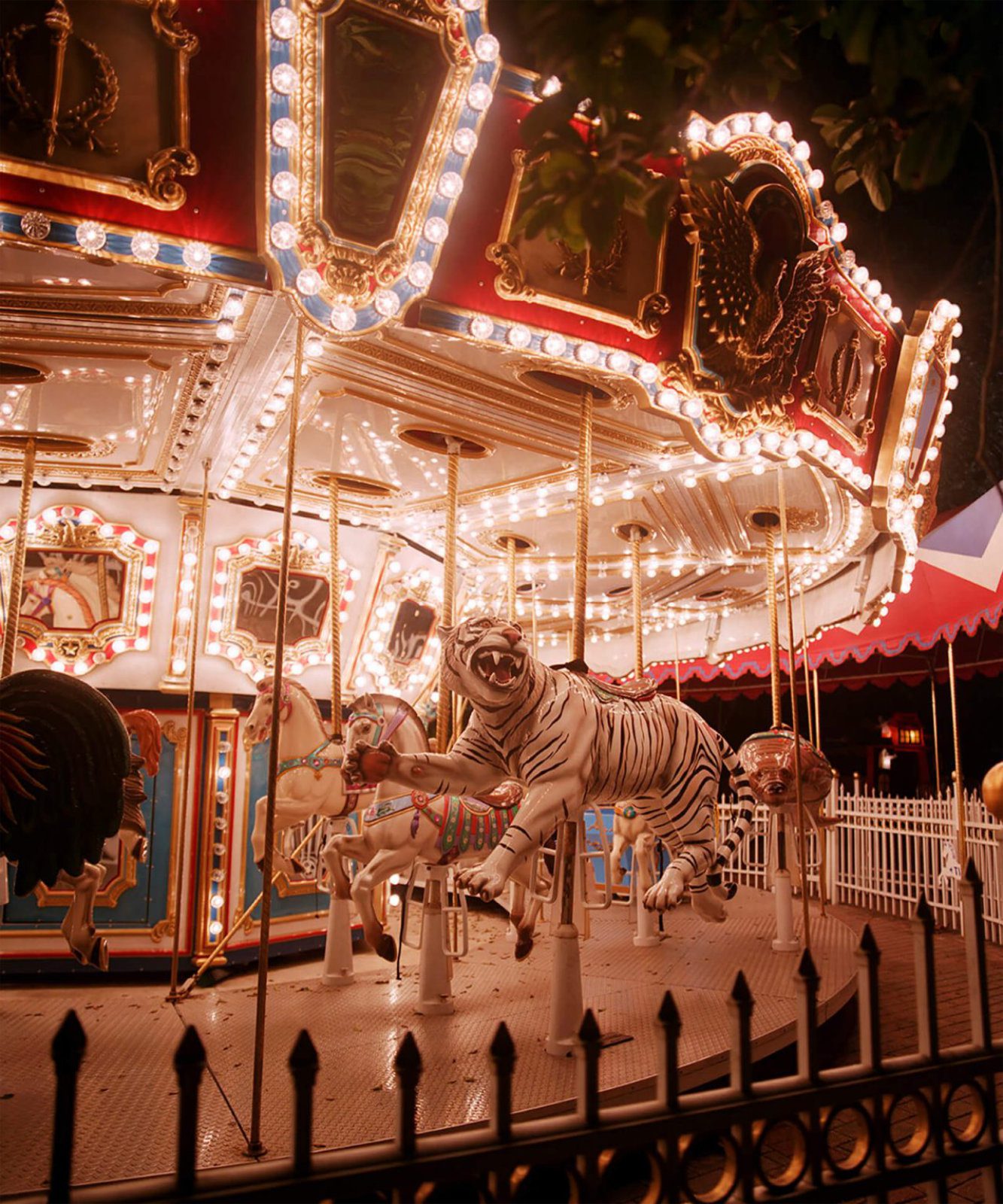 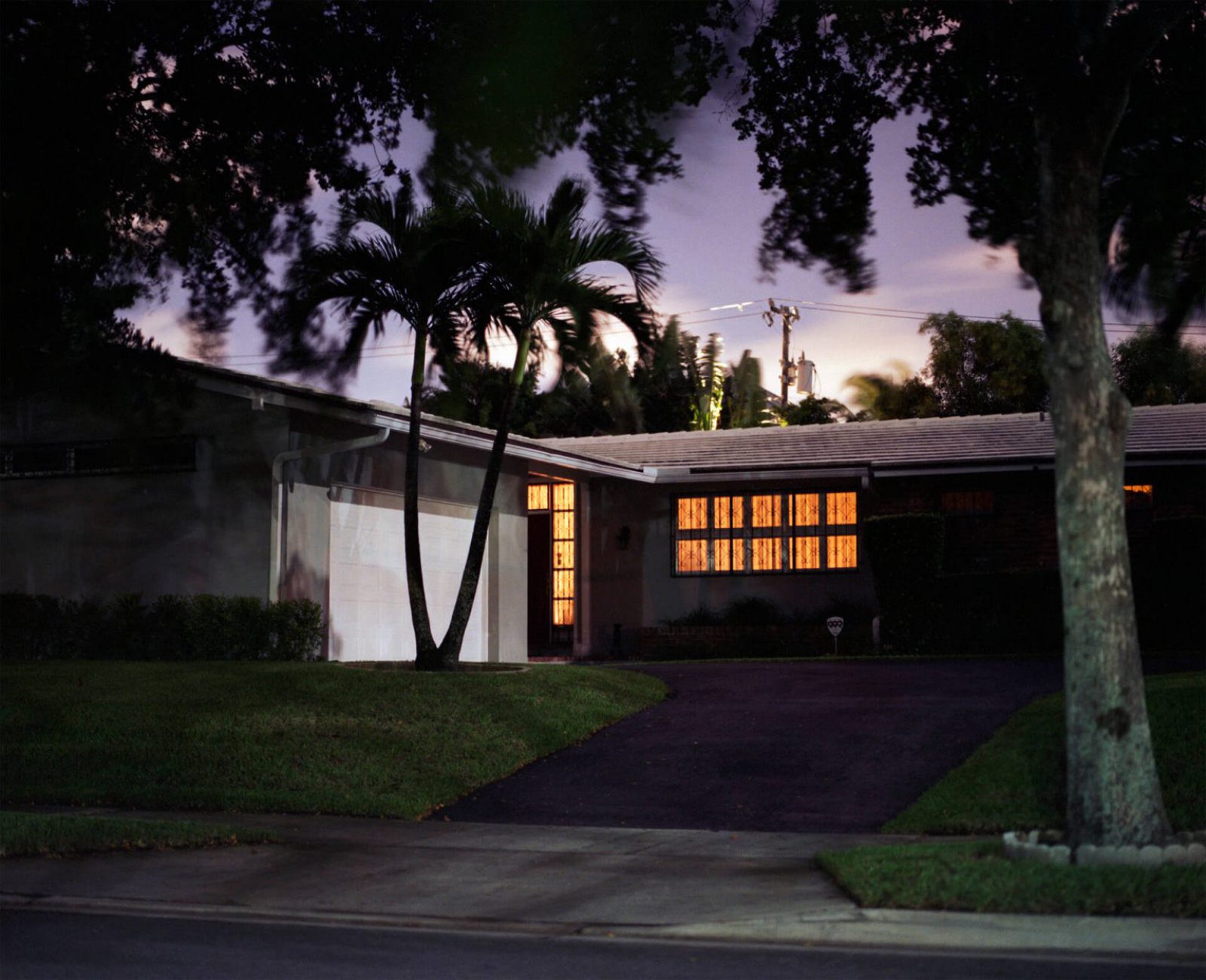 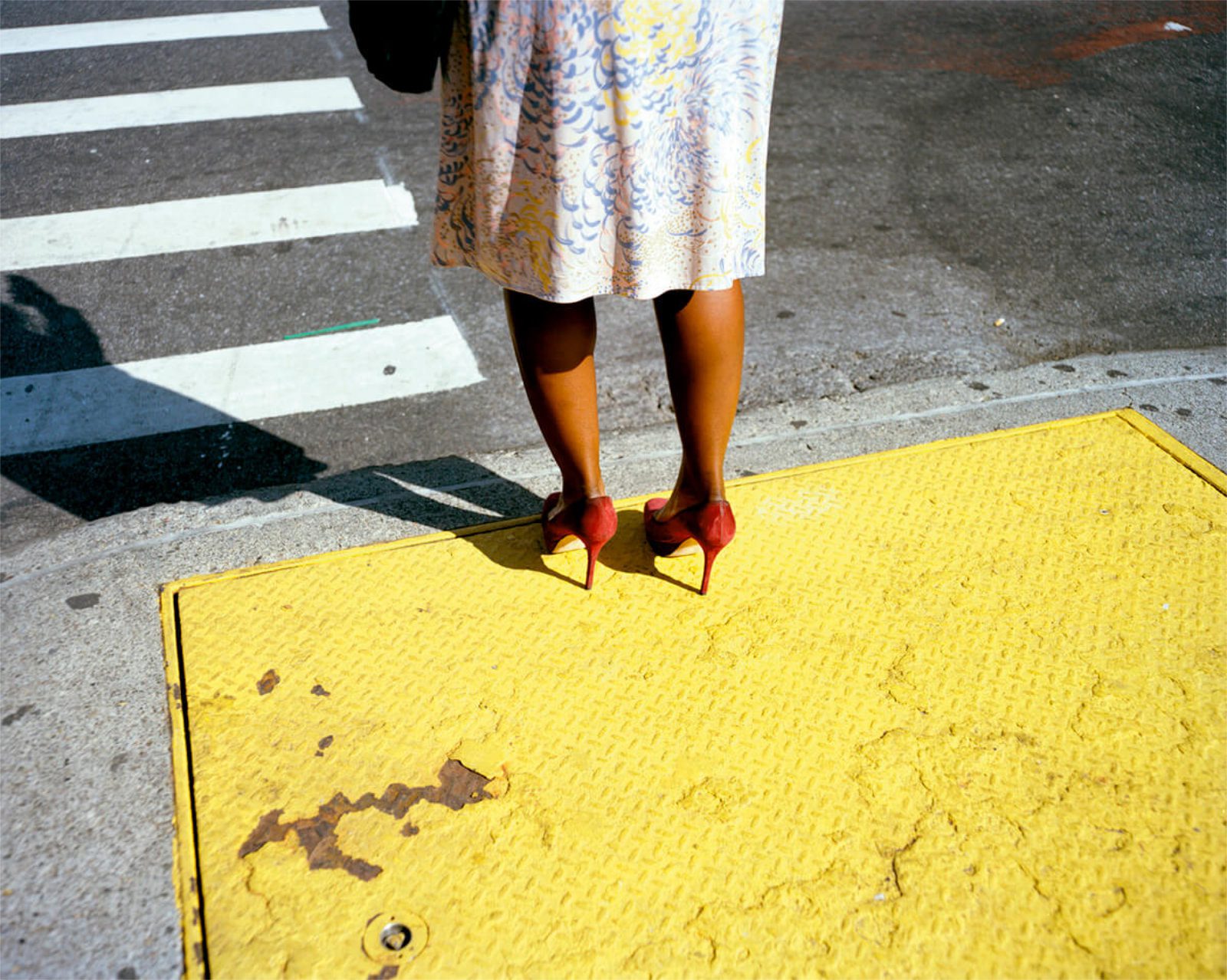 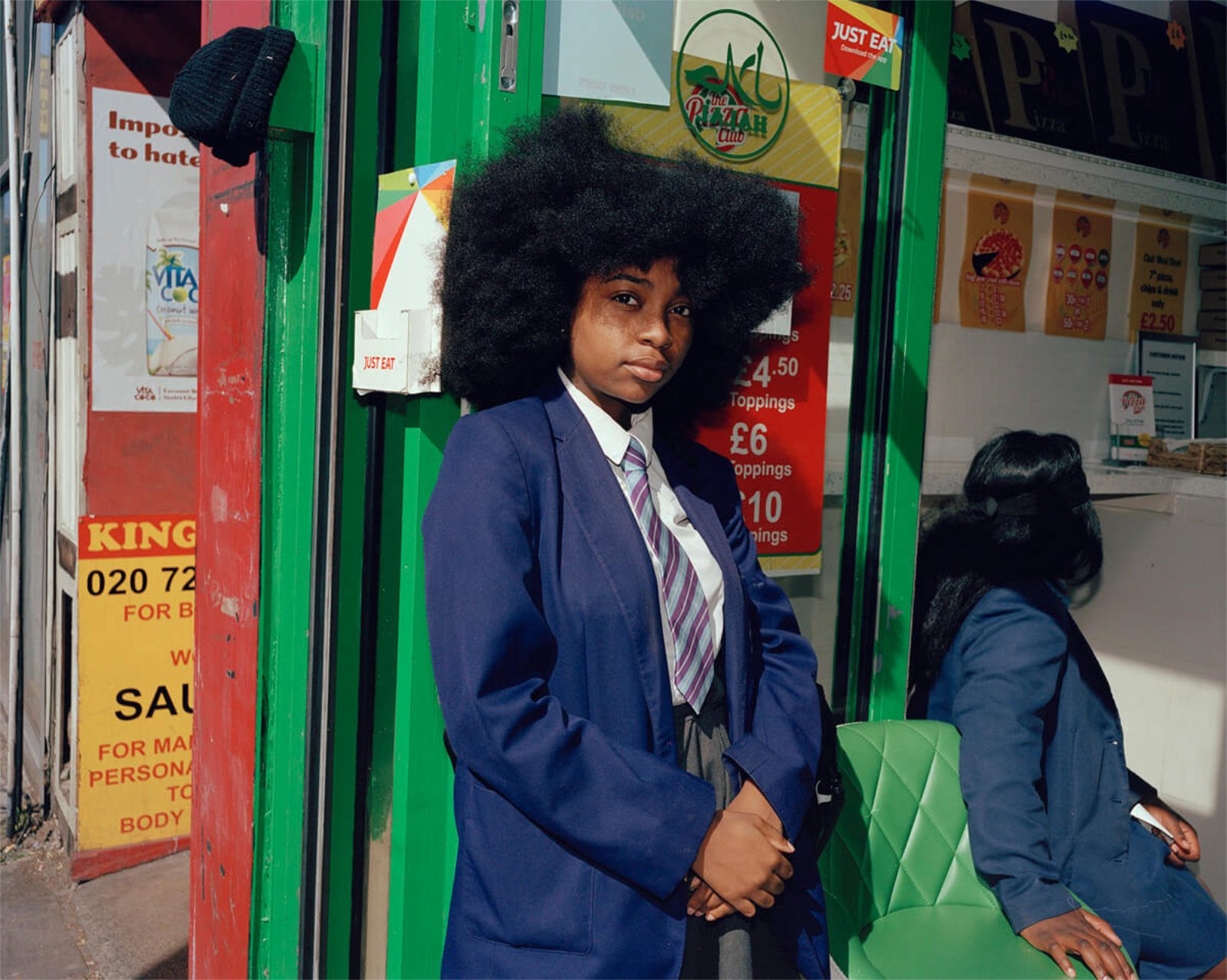 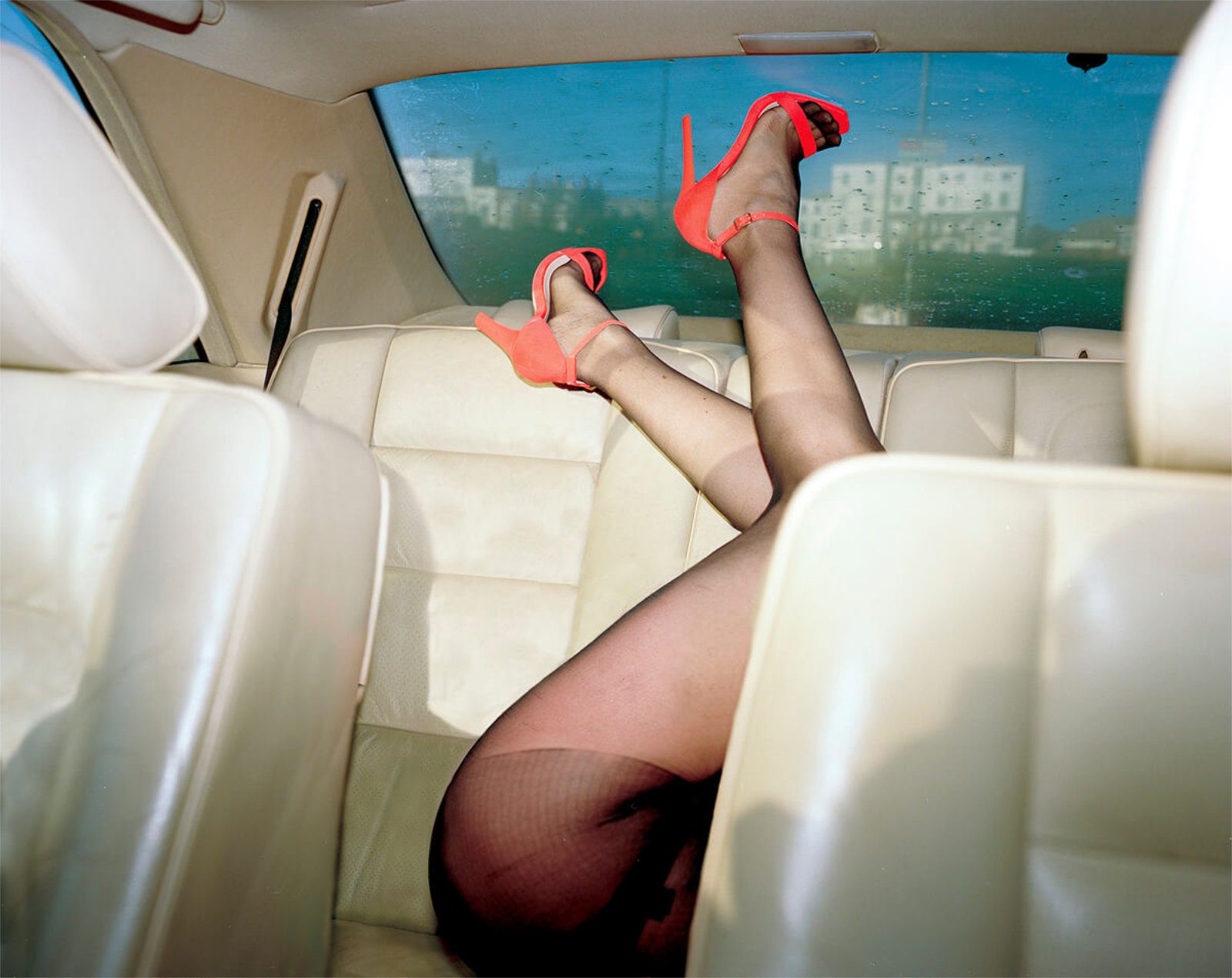 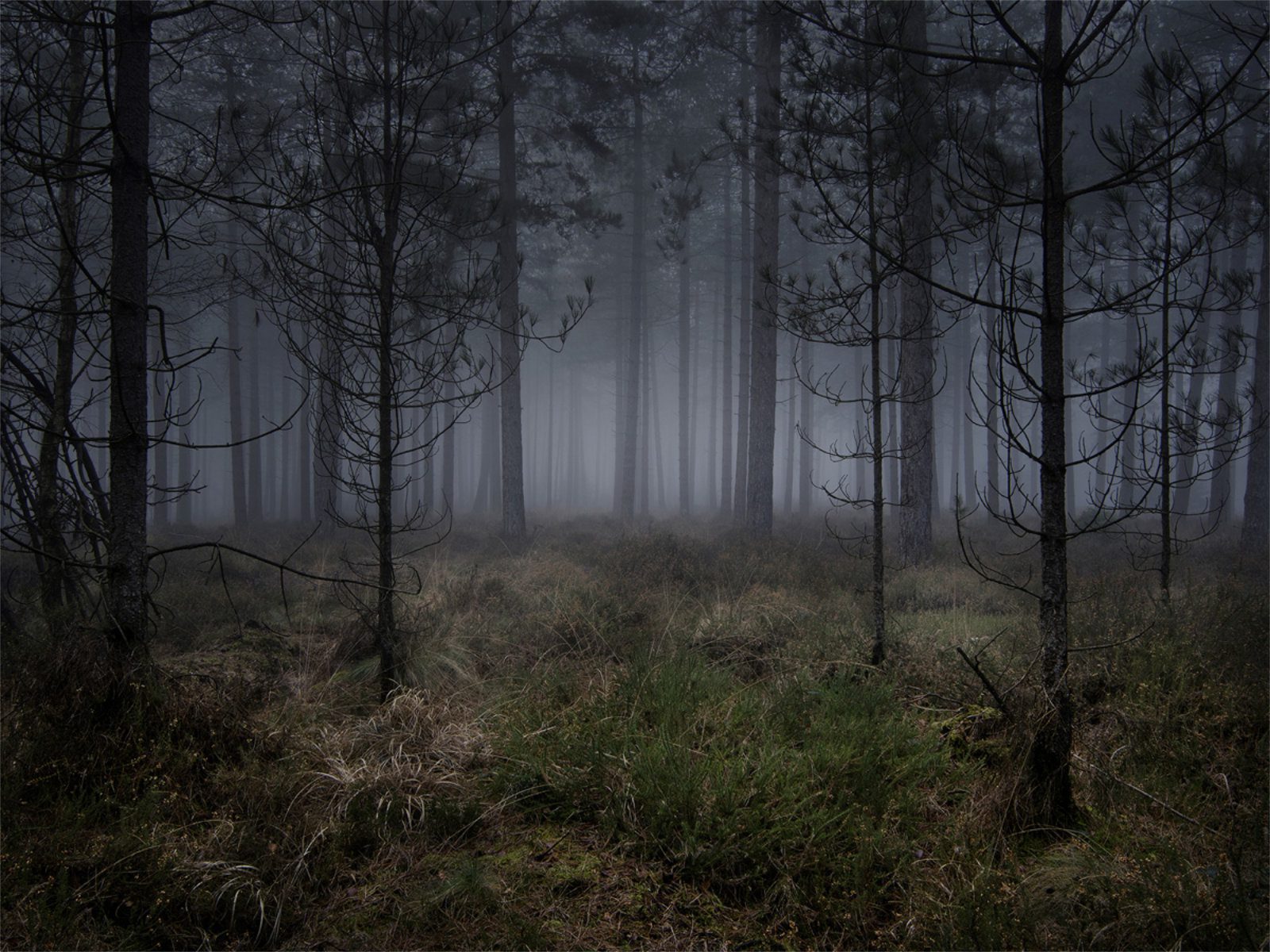 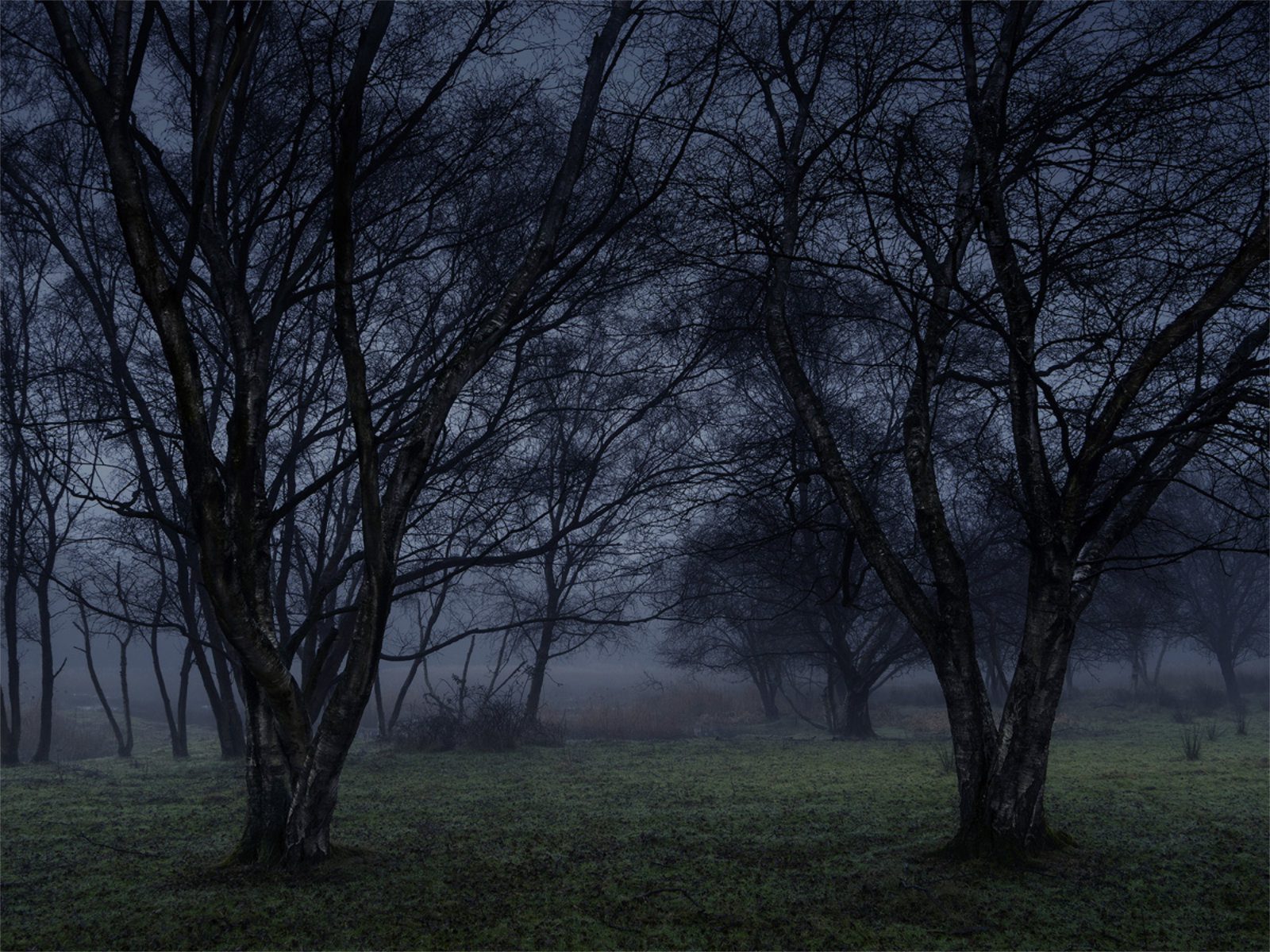 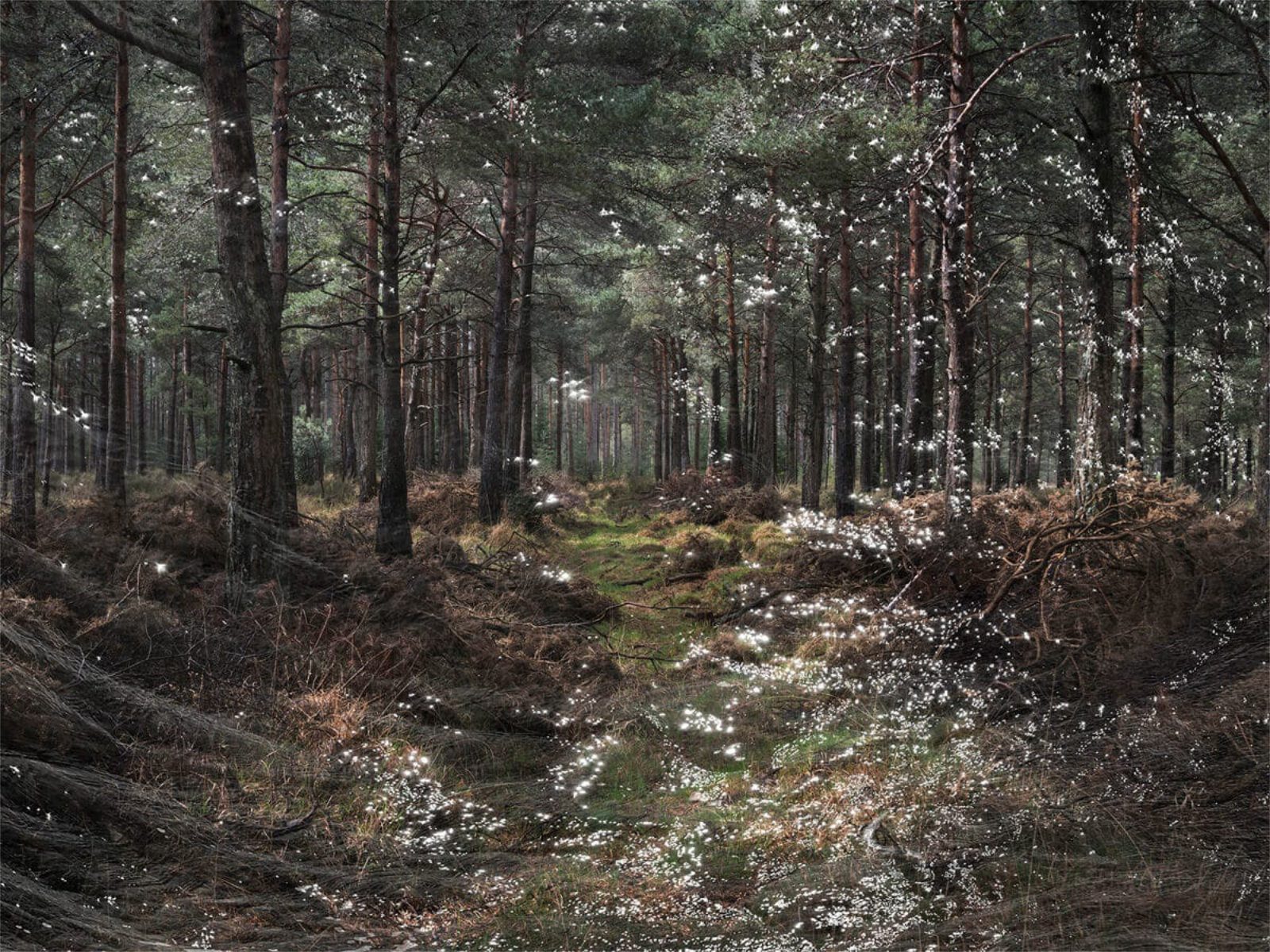 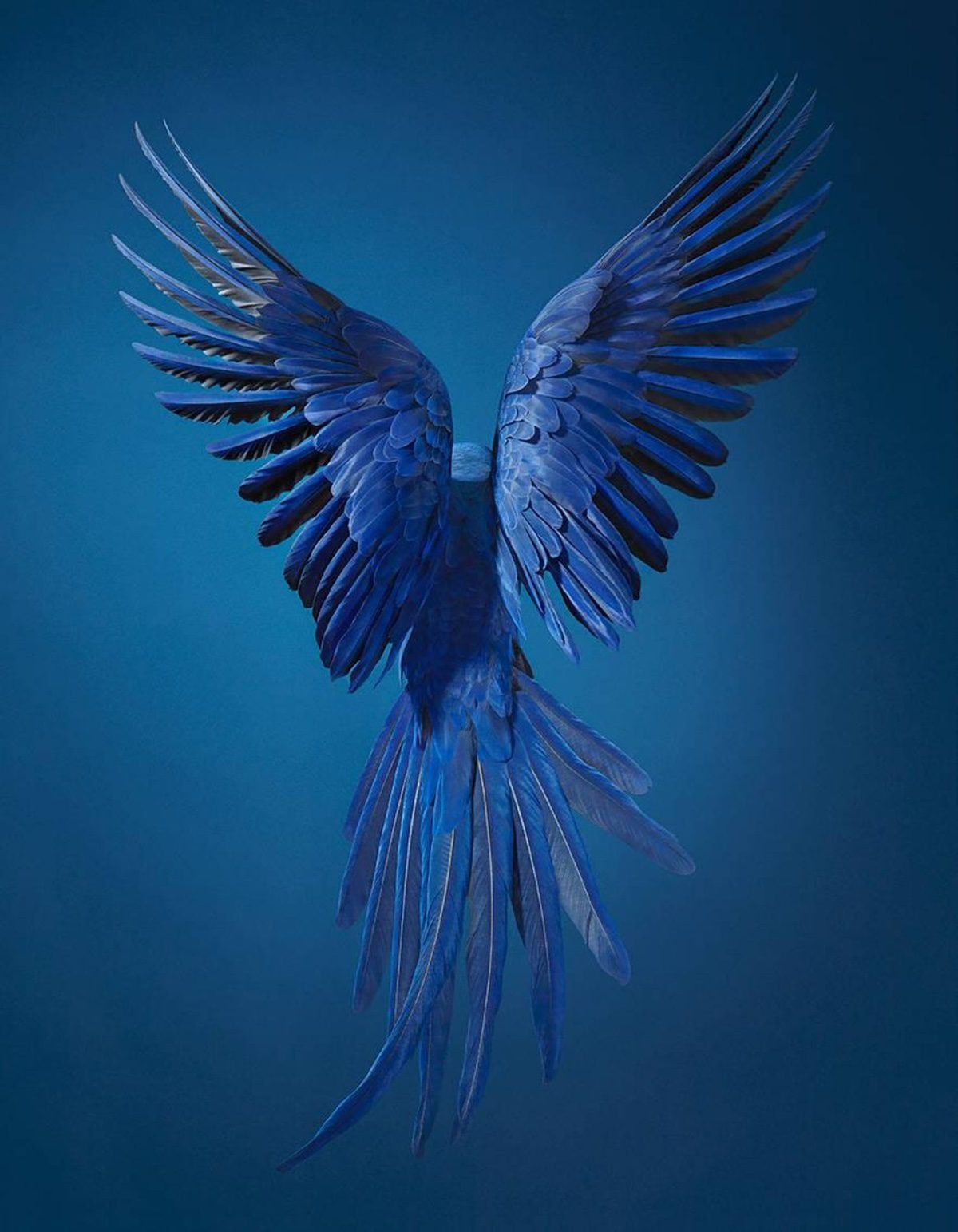 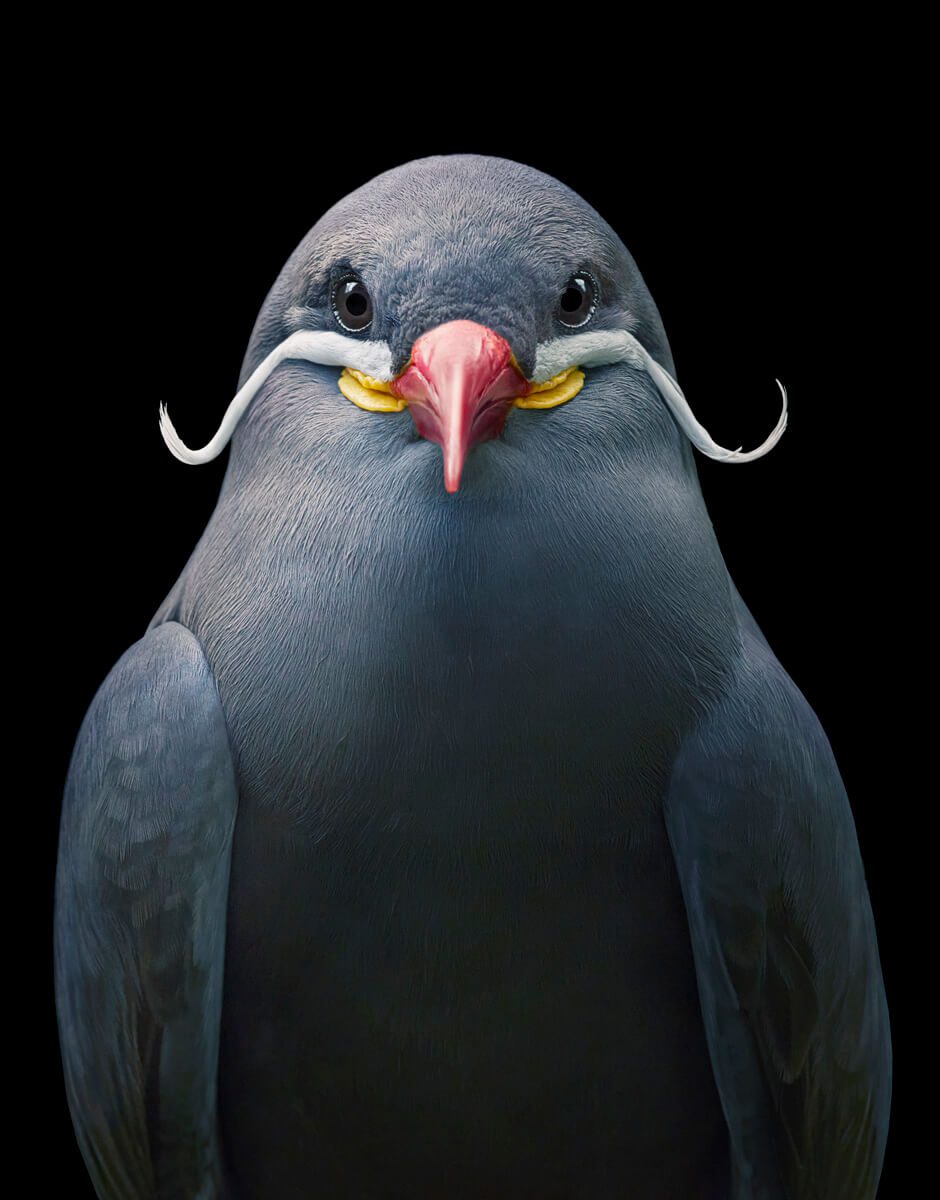