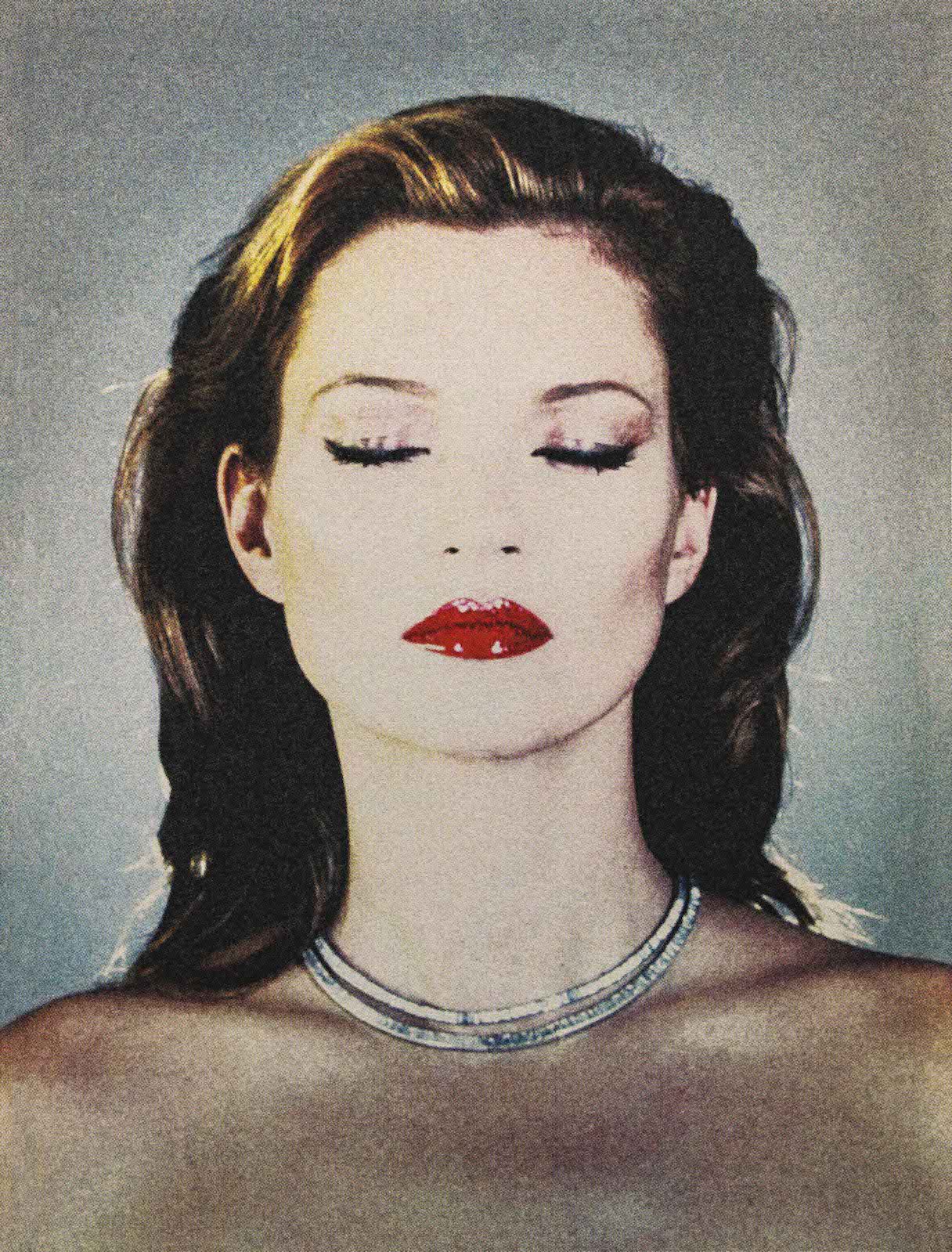 Internationally recognised as one of the foremost fine art studios working today, Jealous has become well known for their collaborative approach, producing the highest quality limited edition prints with leading artists, galleries and museums such as the Saatchi Gallery, the British Museum, the Imperial War Museum and The Victoria and Albert Museum.

Whilst offering an advisory and curatorial service for many private clients, Jealous also curates and deals with all aspects of large-scale installations for many well-established clubs, hotel groups and artists worldwide. Our clients include Soho House, The Artist Residence, The Groucho, Montcalm, and The Hoxton Group amongst many others.

Jealous champions the work of established and arising talent, with ongoing projects which support and represent artists at various points in their careers. These include The Jealous Prize, an annual award given to MA graduates from London’s major colleges, where winners are awarded an all-expenses-paid residency at Jealous Print Studios to create an exclusive screenprint edition, which is then launched at The London Original Print Fair held at the Royal Academy and placed into the V&A’s permanent print collection.

Further projects include Jealous Needs You, a free open submission process, encouraging submissions from artists worldwide from all styles and mediums. Funded by Jealous, selected winners create a print which is published through the gallery and exhibited at Saatchi Gallery and Jealous. Additionally, the Jealous Rooftop Mural Project which invitesartists onto the roof of their studio to paint a mural against the Shoreditch skyline and changes on a monthly basis.

Jealous also collaborates and funds projects to raise money for it’s varied charity partners which include The House of St Barnabas, The Big Issue, Shelter, Art to Save Lives, The Katie Piper Foundation, Help Refugees, The Black Curriculum and Great Ormond Street Hospital.

Notable projects include the charity HELP Portfolio, the Diaspora Pavilion at the 2017 Venice Biennale, Let Us Entertain You with international composer Fung Lam recalling the 25th anniversary of the Tiananmen Square Protests and The Print and the Poem series, co-published with Enitharmon.