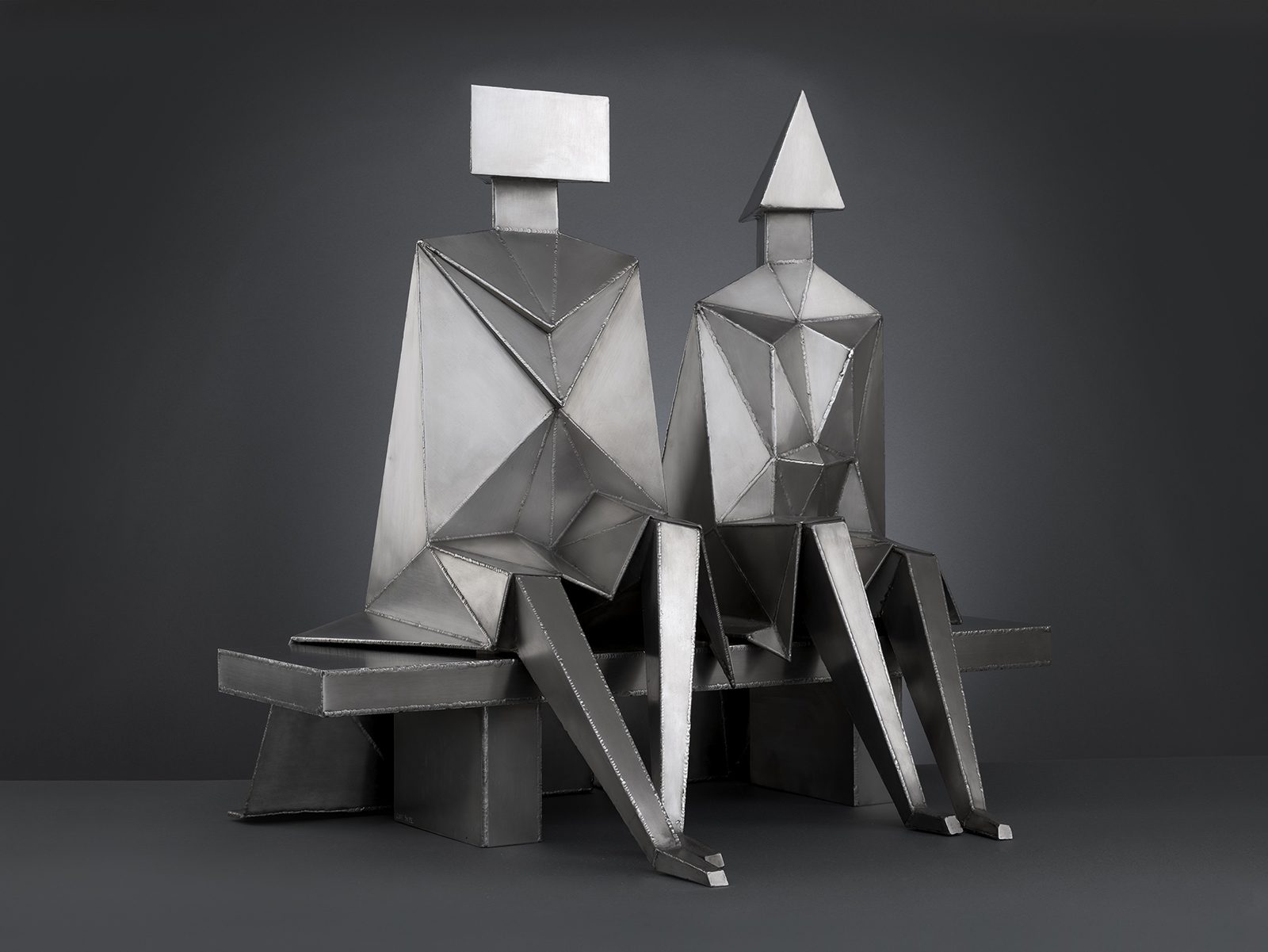 Galleries
Contact Gallery
Osborne Samuel Gallery is one of London’s leading specialists in Modern British painting and sculpture and has a high reputation for the quality of its exhibitions and publications. Known for its specialism in the work of Henry Moore and Lynn Chadwick the gallery also deals extensively in the major sculptors of the post war period including Kenneth Armitage, Reg Butler, Elisabeth Frink, Barbara Hepworth and Eduardo Paolozzi.

The gallery deals in works by prominent British painters such as Frank Auerbach and Leon Kossoff, David Bomberg and Ivon Hitchens, the post war abstraction of Pasmore, Heath, Frost, Hilton, Lanyon and Blackburn; the neo-romanticism of Sutherland, Vaughan, Craxton and Clough and many others.

The gallery has a small stable of contemporary artists including John Blackburn, Brendan Burns and Sean Henry.
Read More