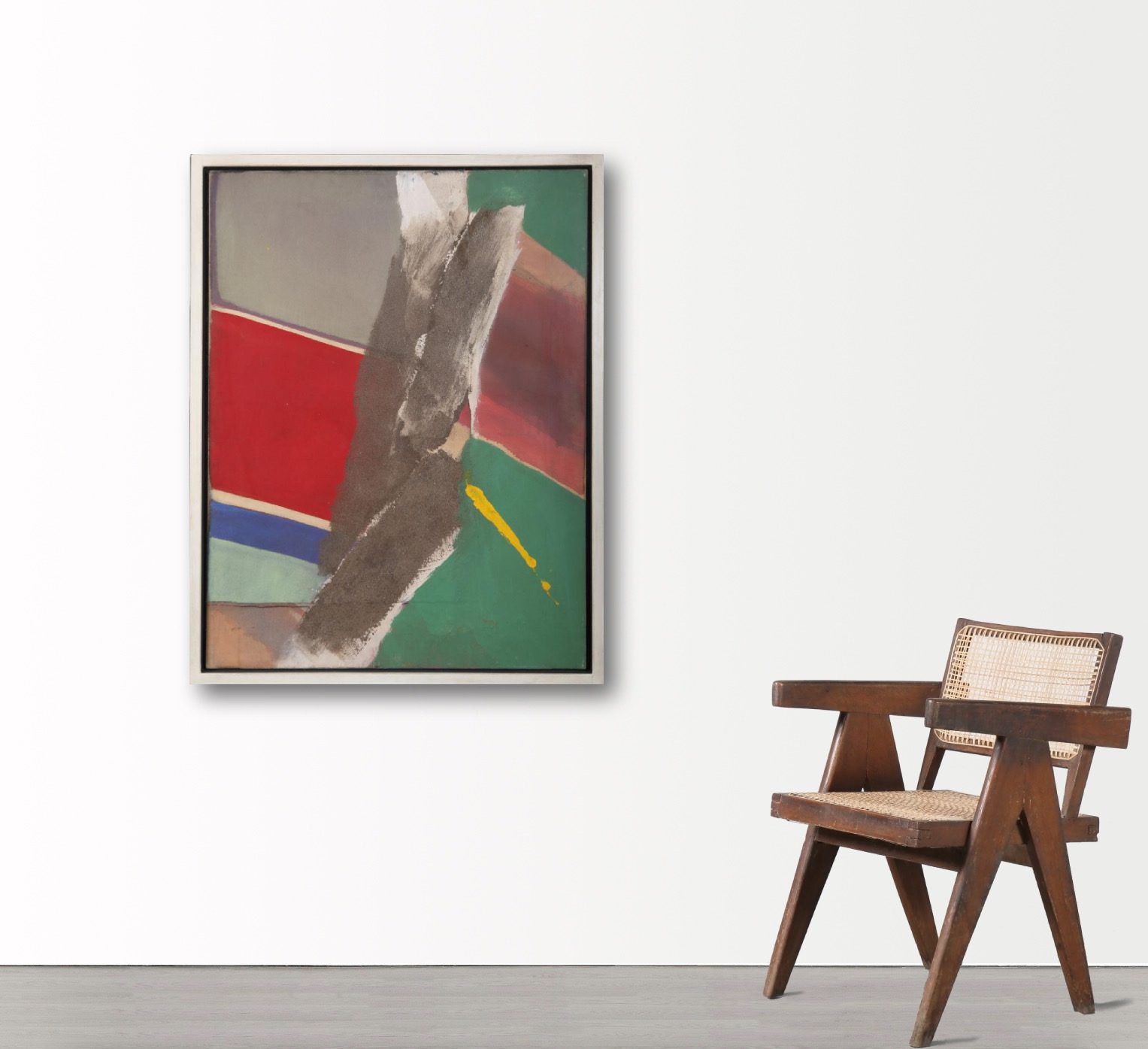 Before establishing Rowntree Clark, Edward graduated from the Courtauld Institute of Art in 1998 and for 12 years worked for two leading West End dealers. We have had the experience of exhibiting at many of the major art fairs throughout the world - TEFAF, Armory Show New York, Biennale Internazionale dell'Antiquariato di Firenze among others - and have acted as an advisor for the Arts Council England among other roles.
Read More 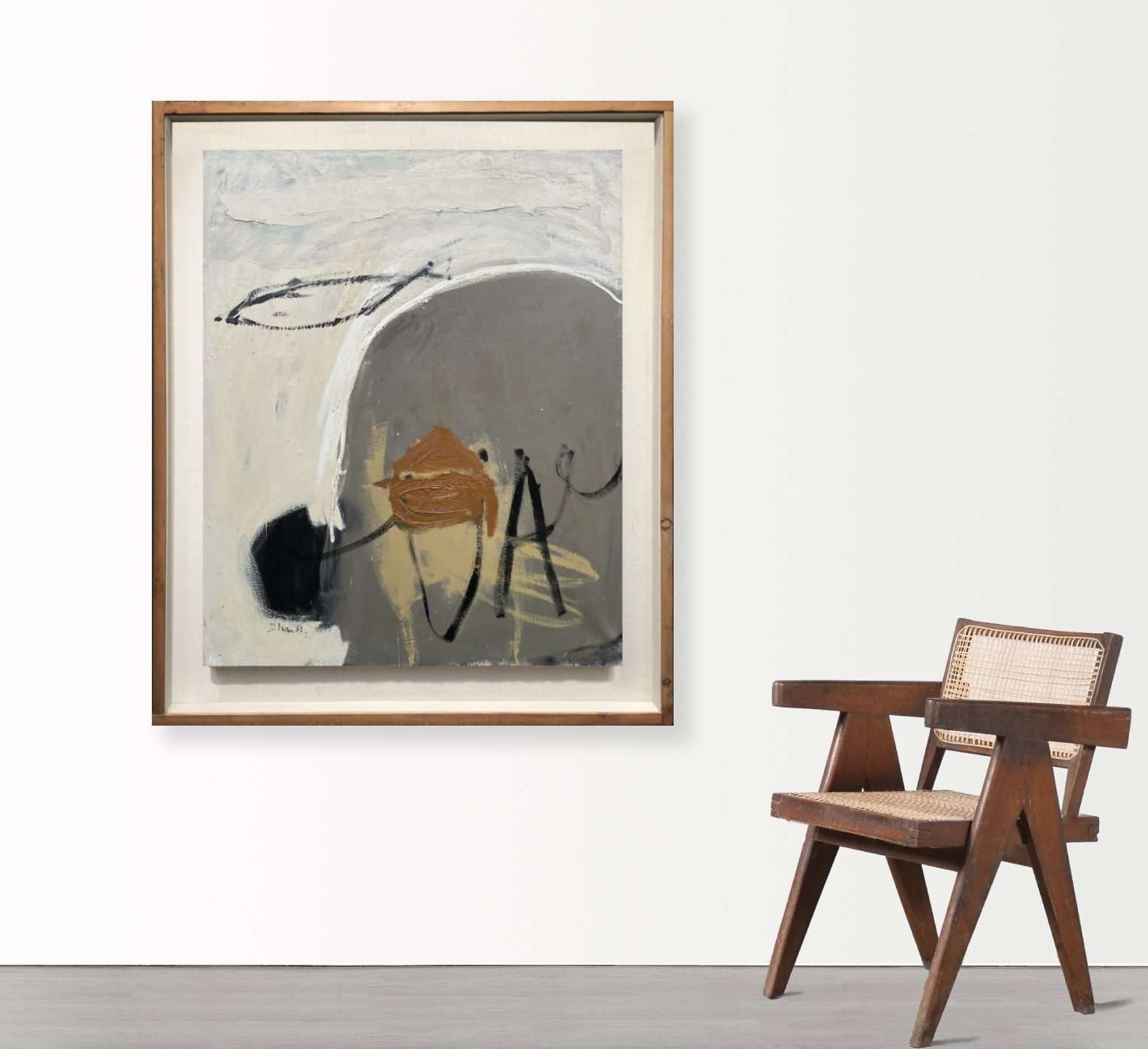 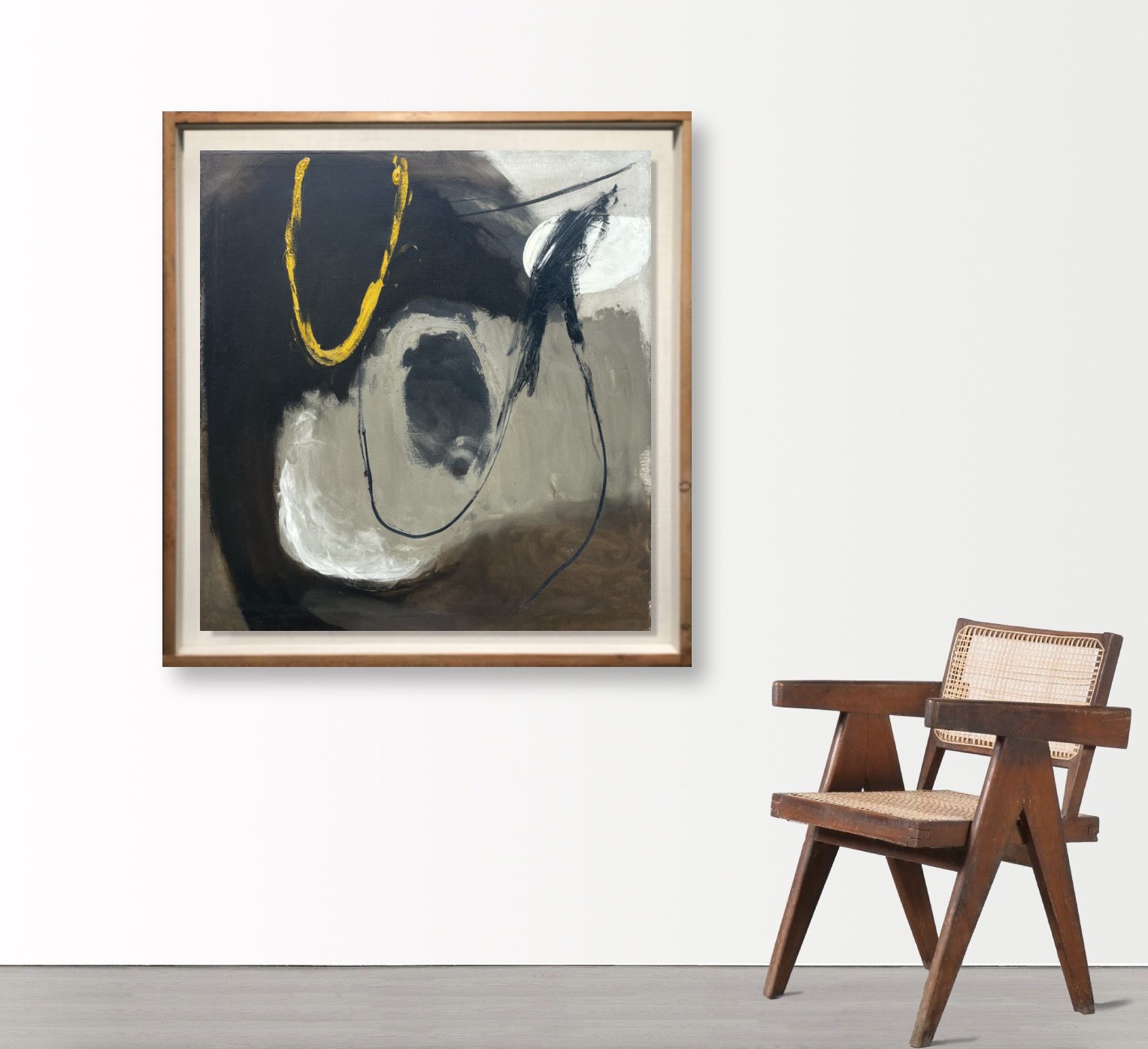 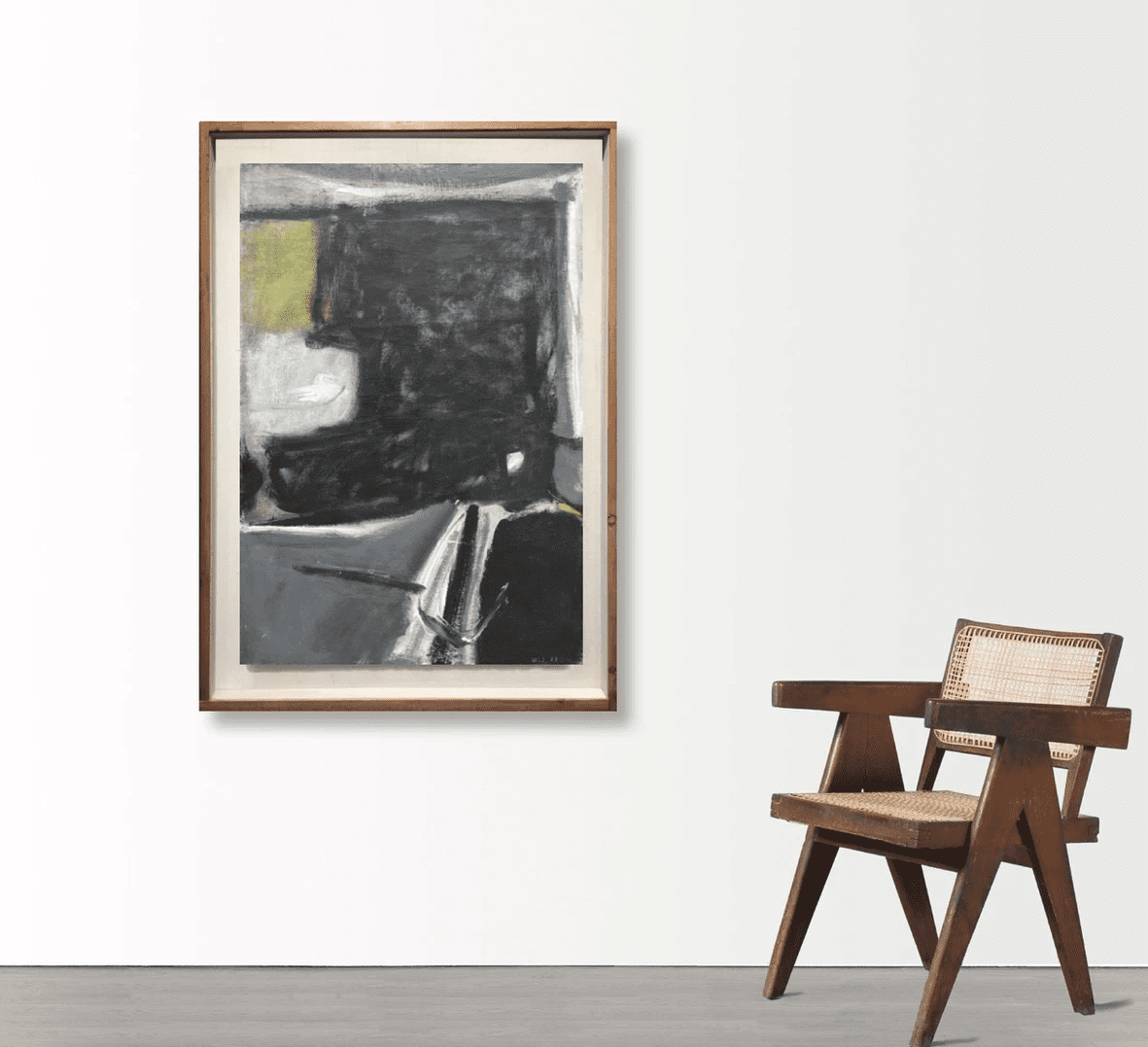 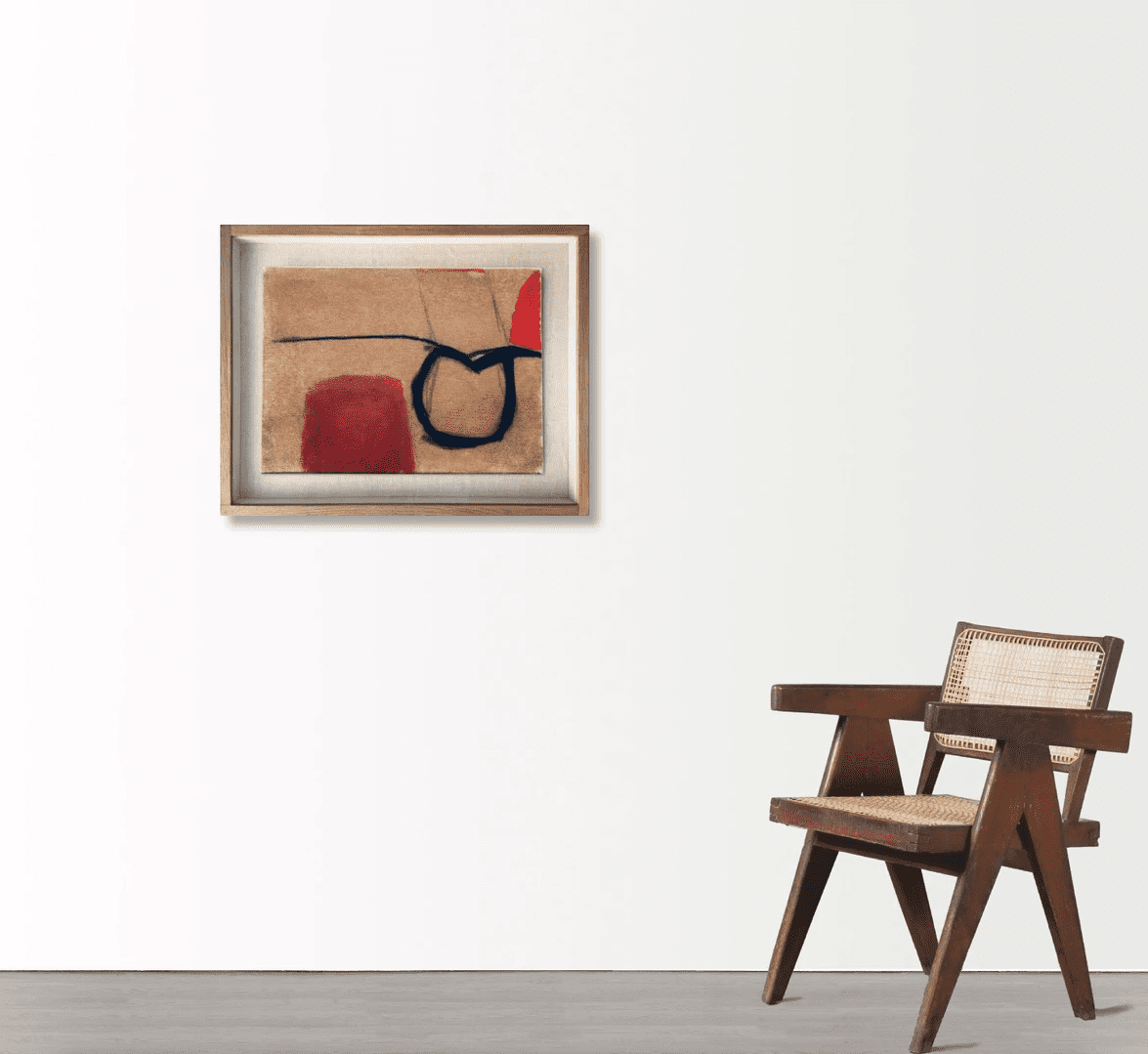