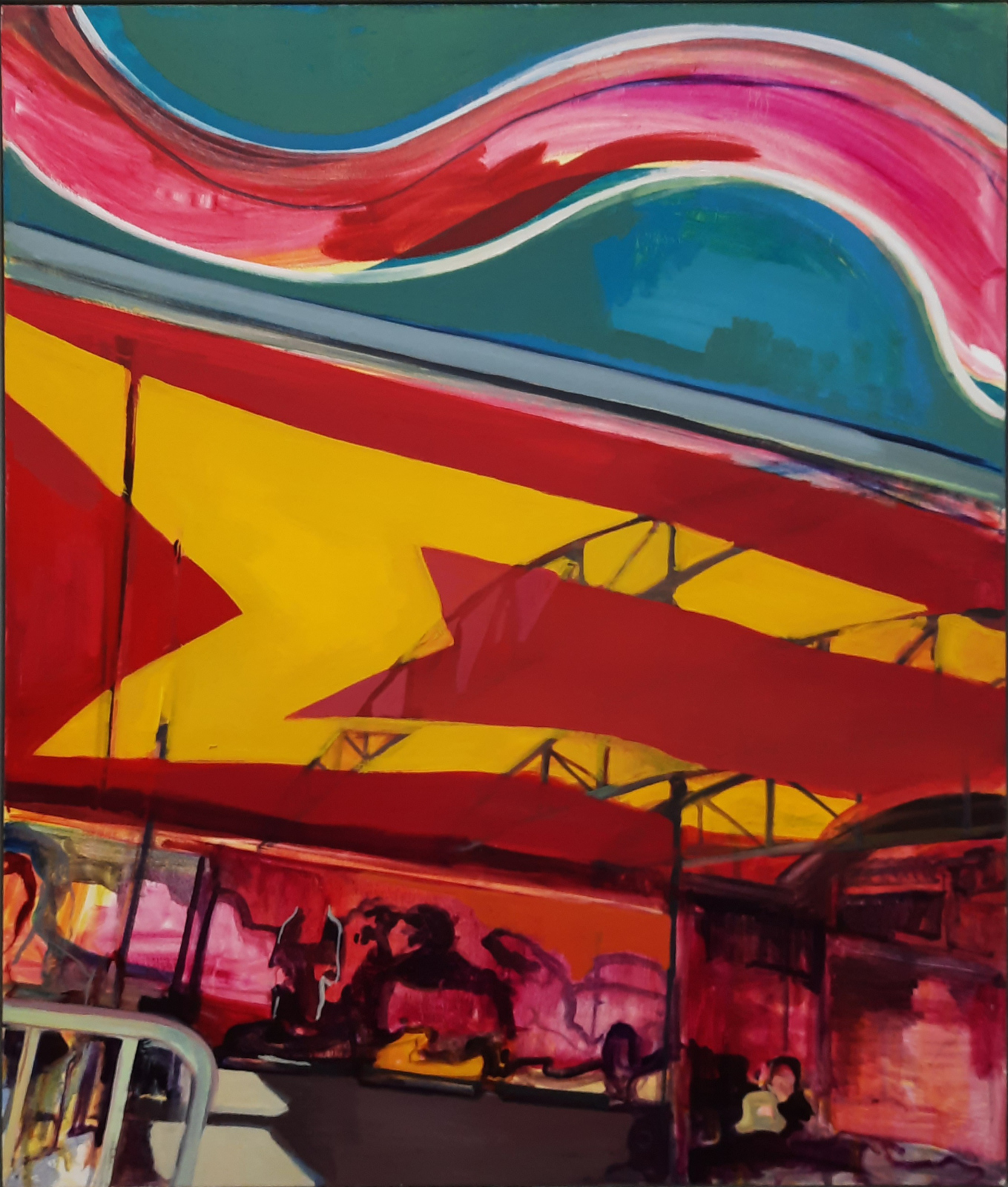 Zimmer Stewart Gallery have put on over 150 solo and group exhibitions, mainly at their former gallery in Arundel, but also at the London Print Fair and other venues in London and the South East.

In 2009 James Stewart was a judge on the panel for the National Open Art Competition (Chichester) alongside Gavin Turk and Catherine Lampert (director of the Whitechapel Gallery) and in 2010 he was a judge for West Sussex Artist of the year with Gary Shipton, editor in chief of Sussex Newspapers. In 2018 James Stewart was a Judge for the Sunday Times Watercolour Competition.

We are dedicated to promoting artists, supporting collectors and showcasing art in many forms.
Read More 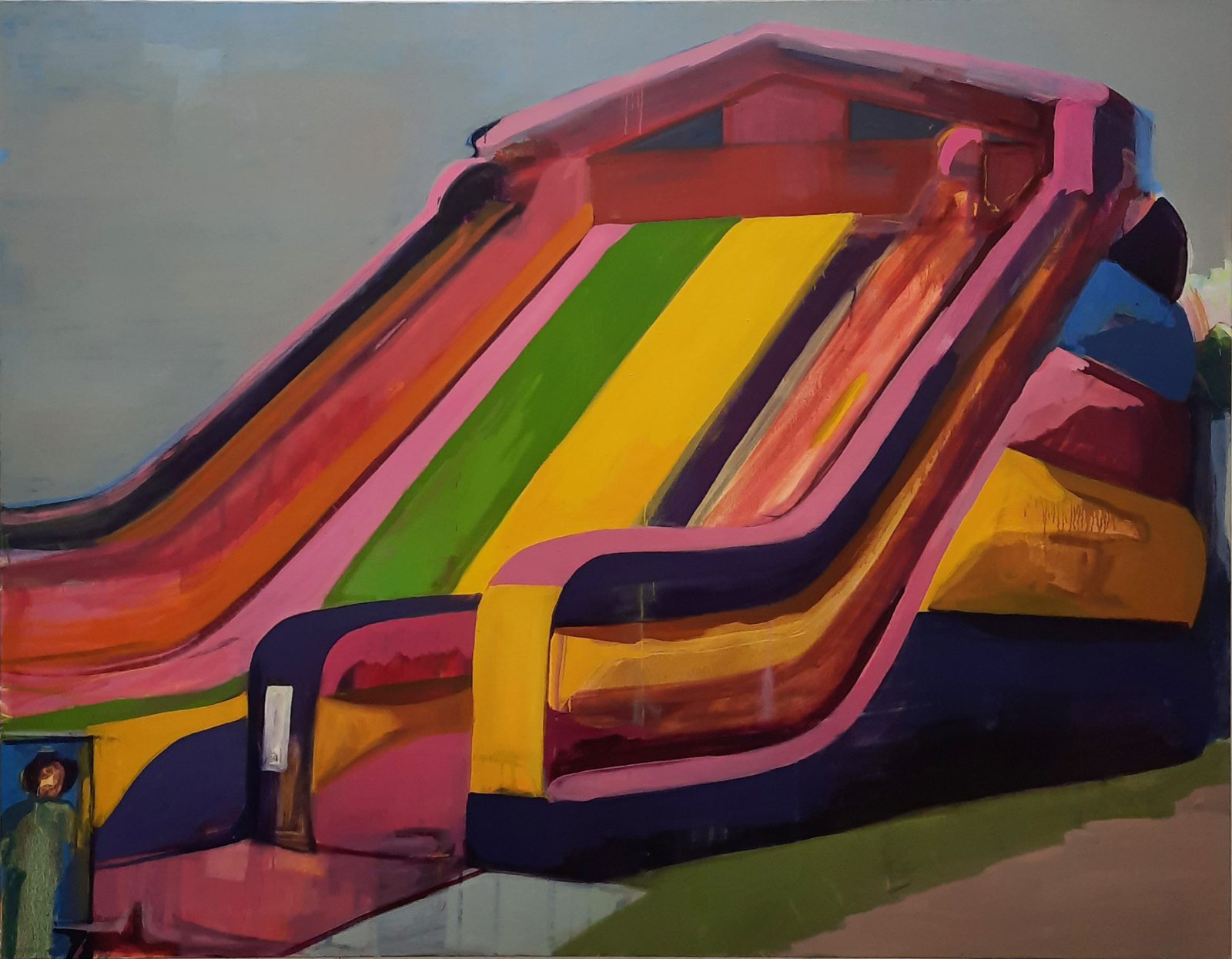 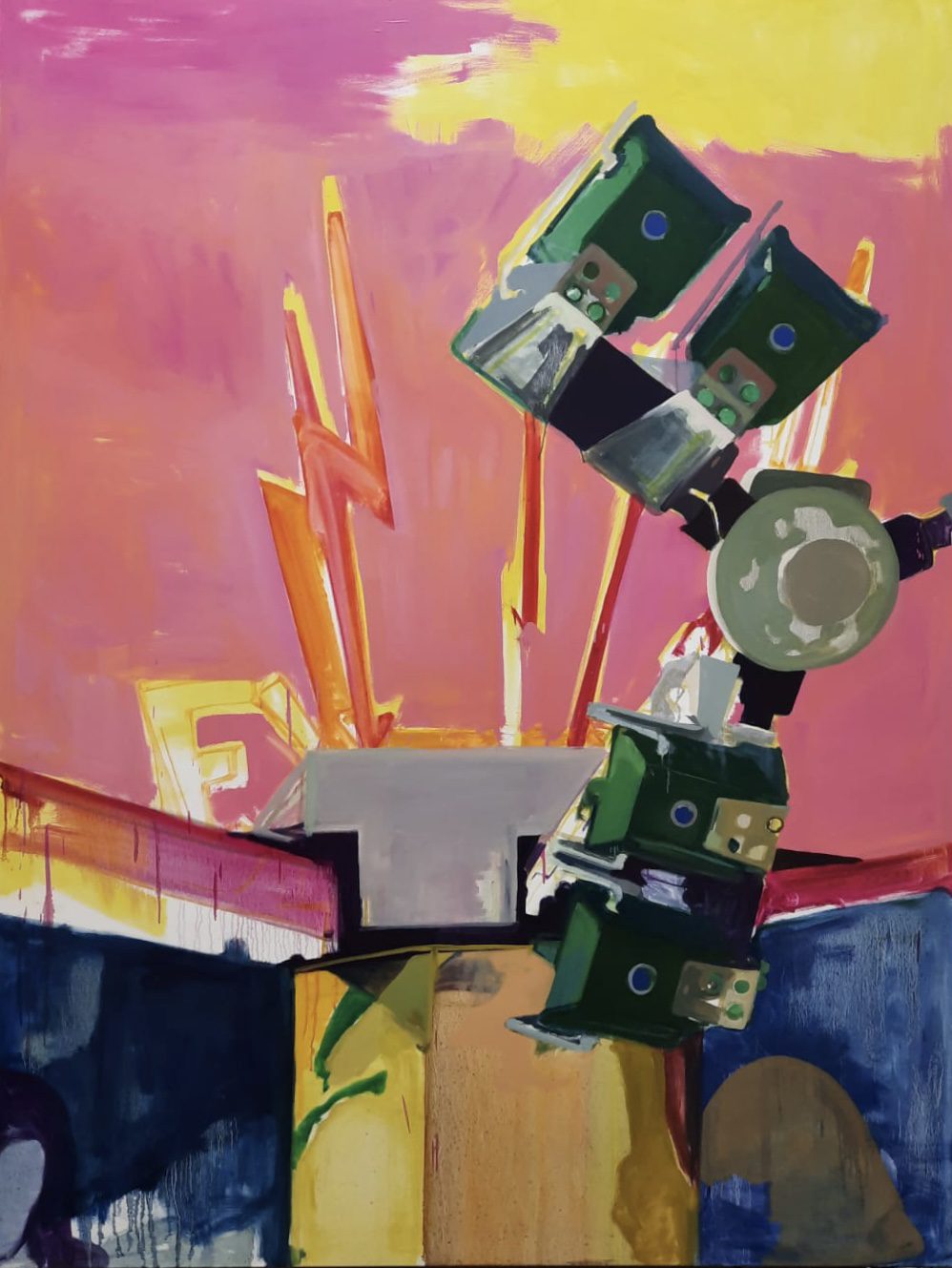 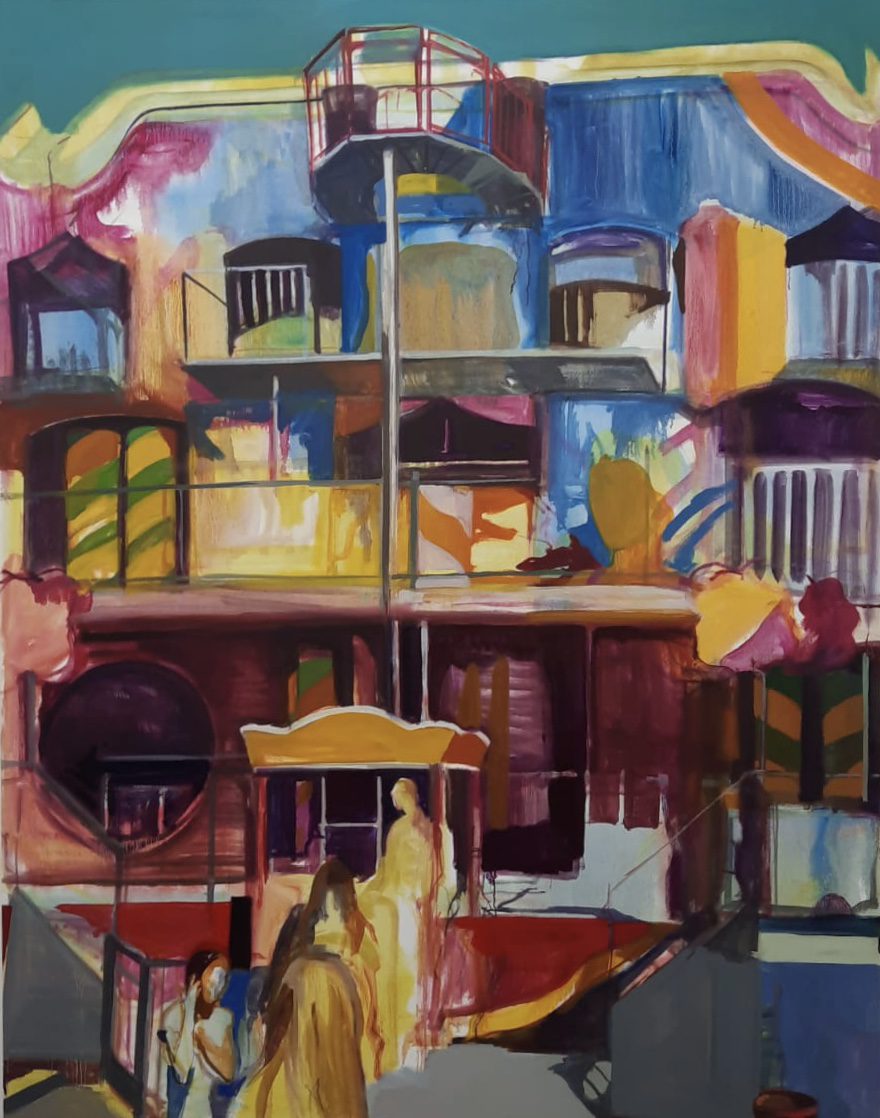 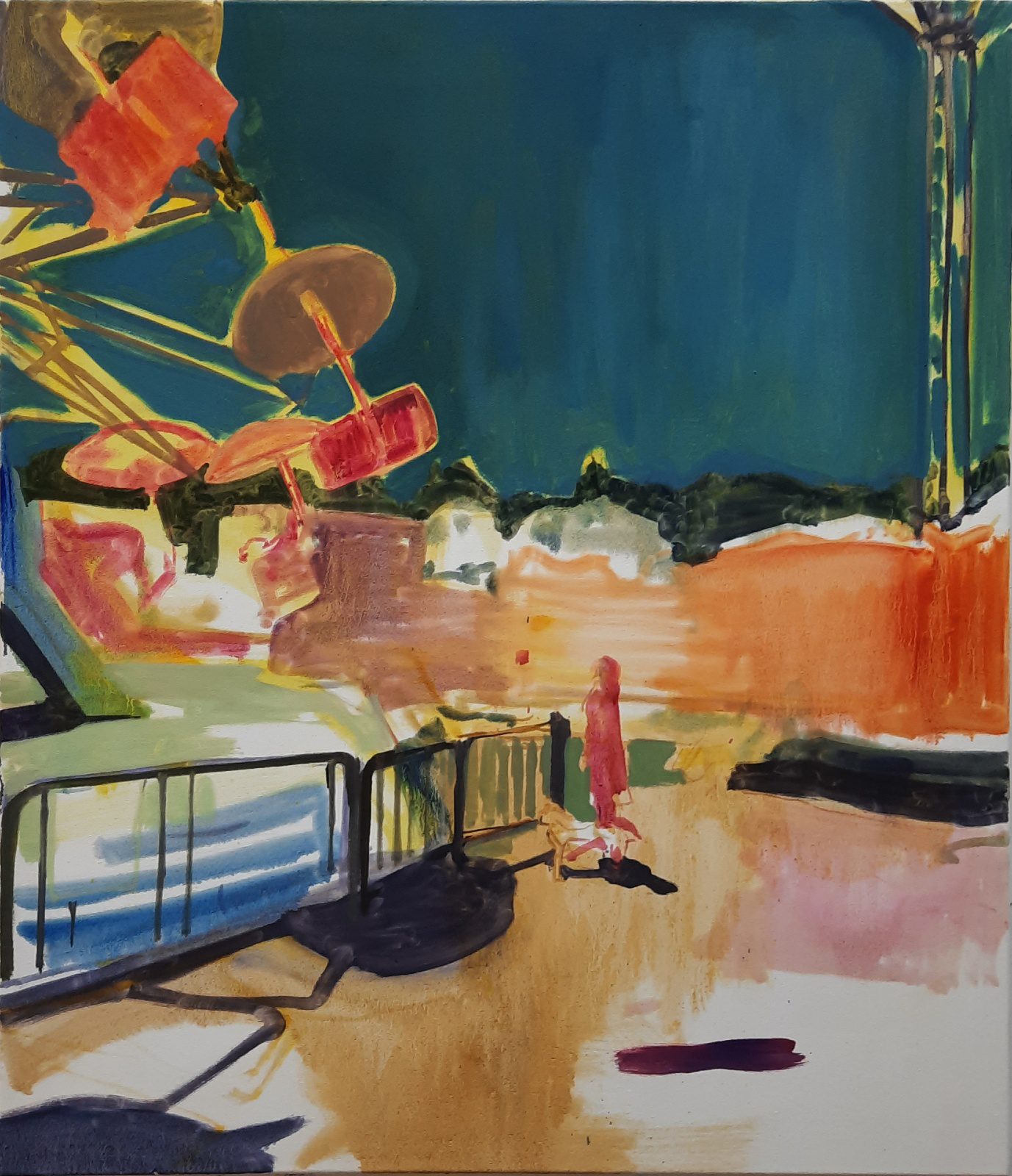 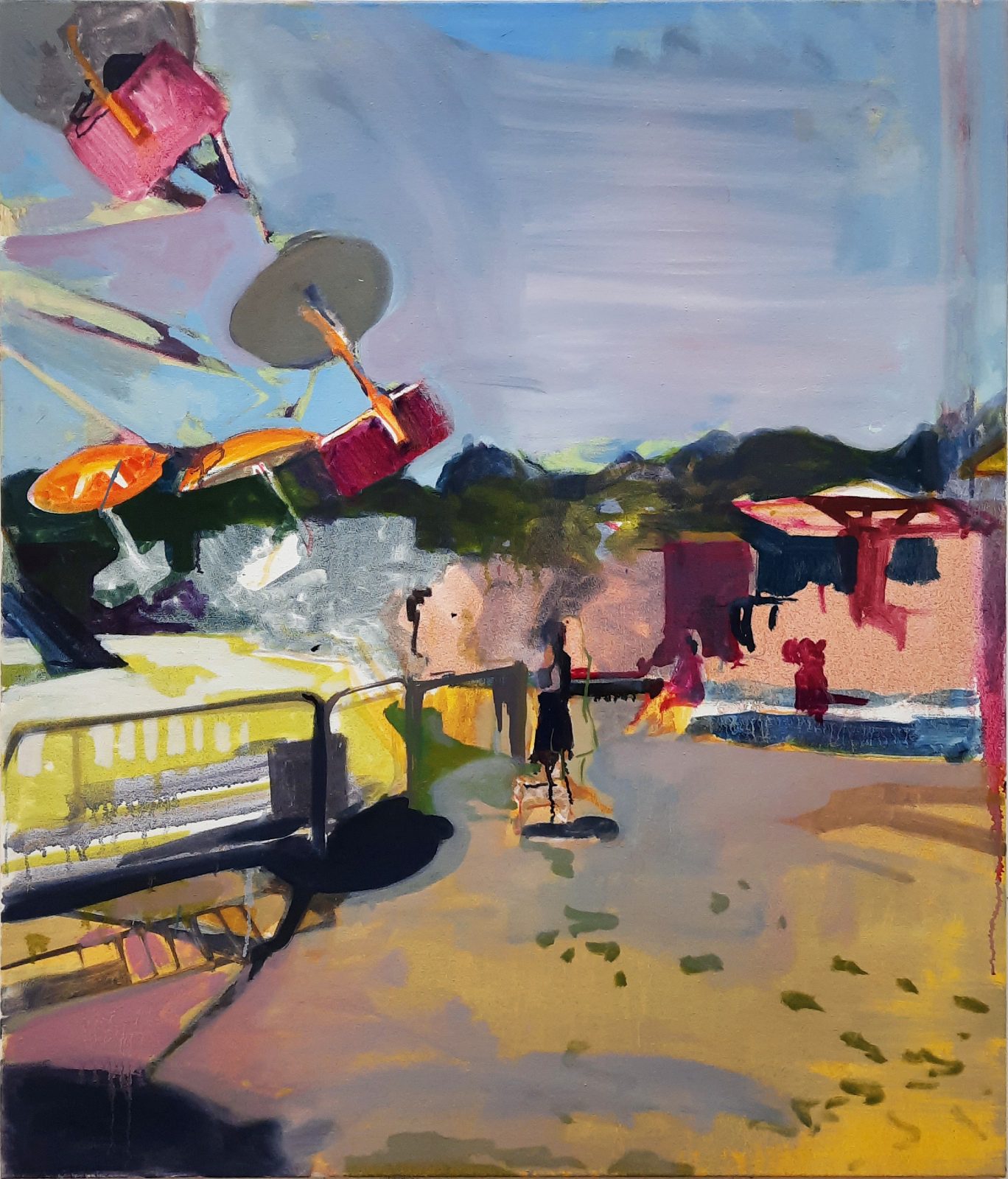 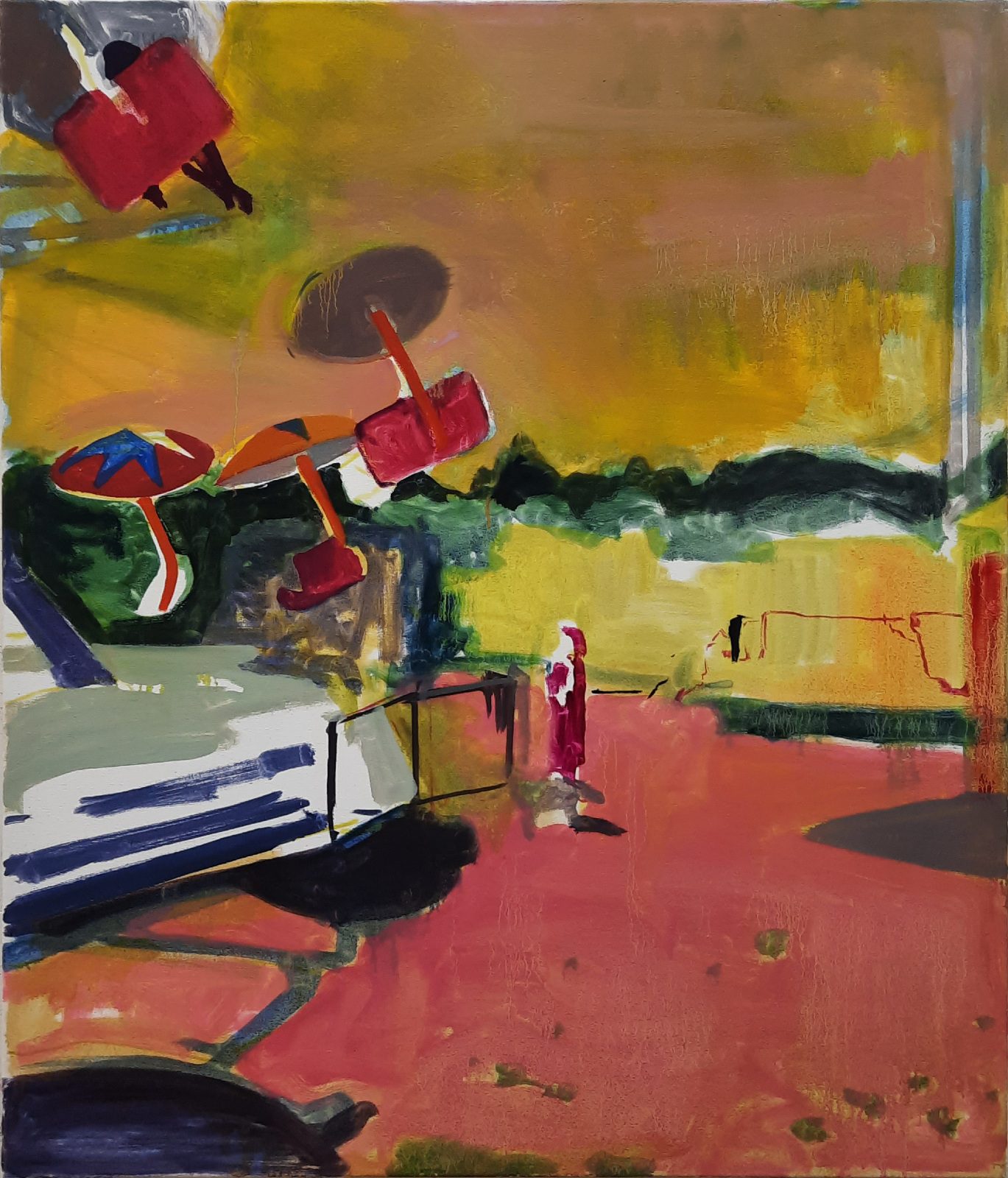 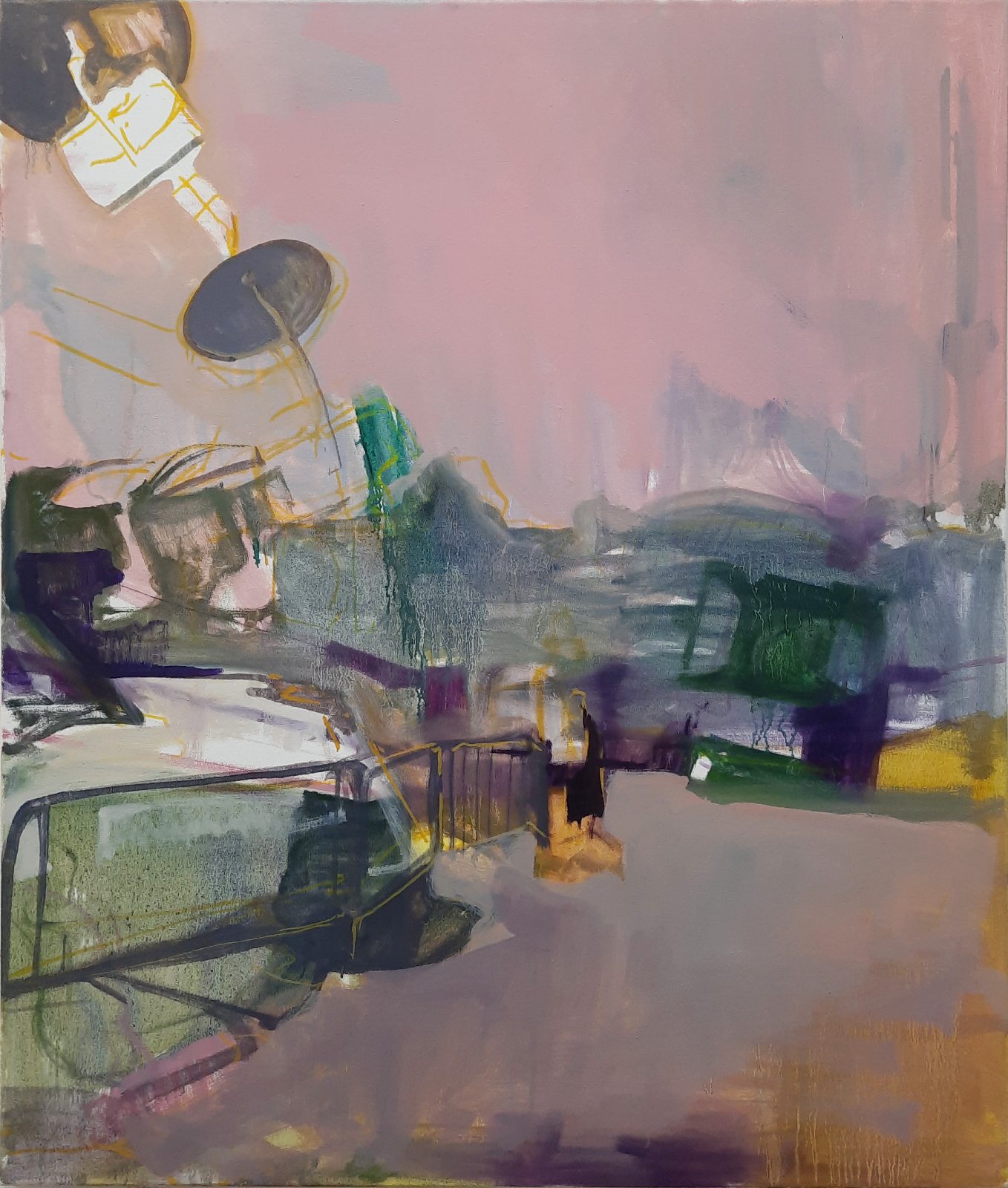 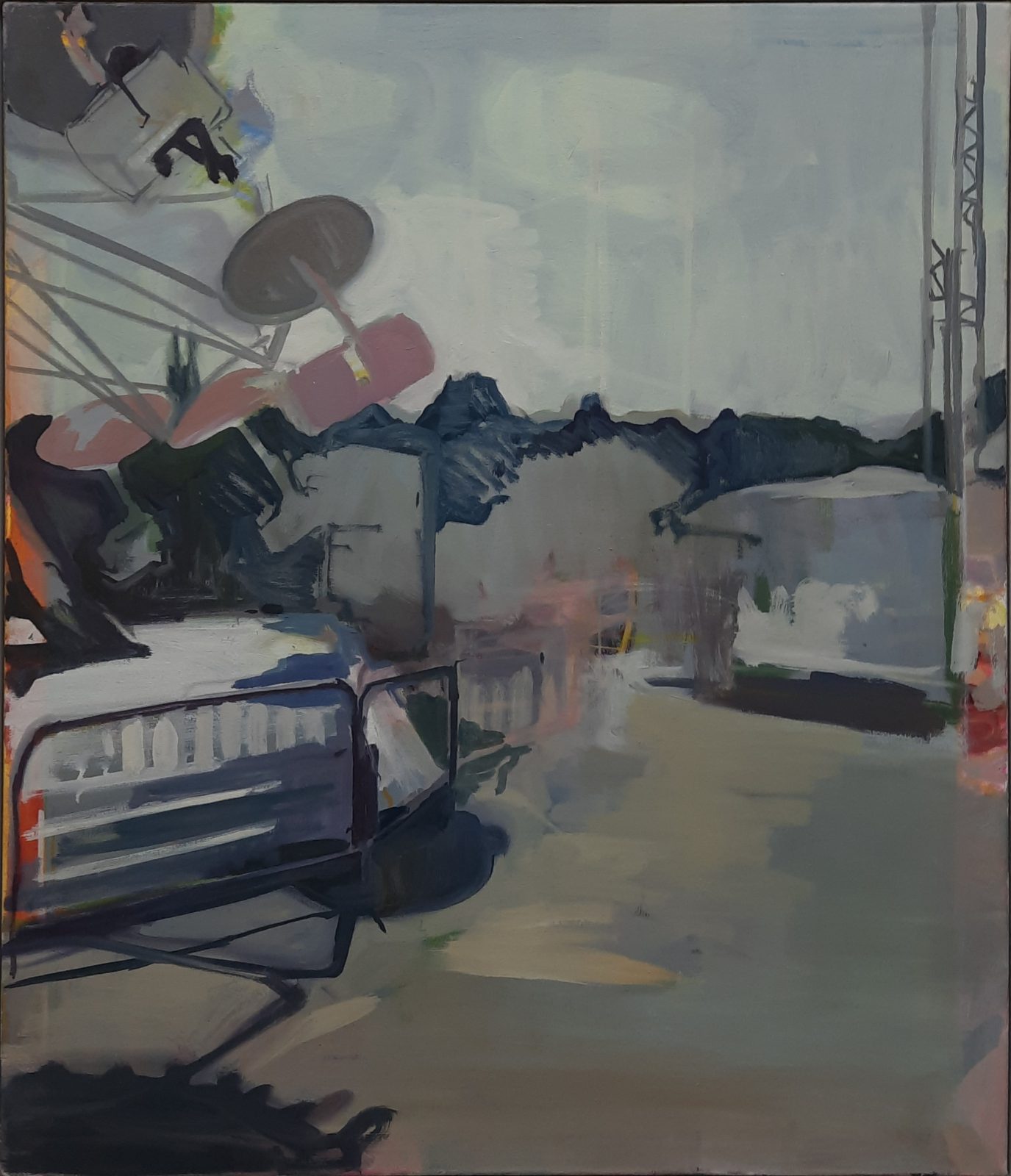 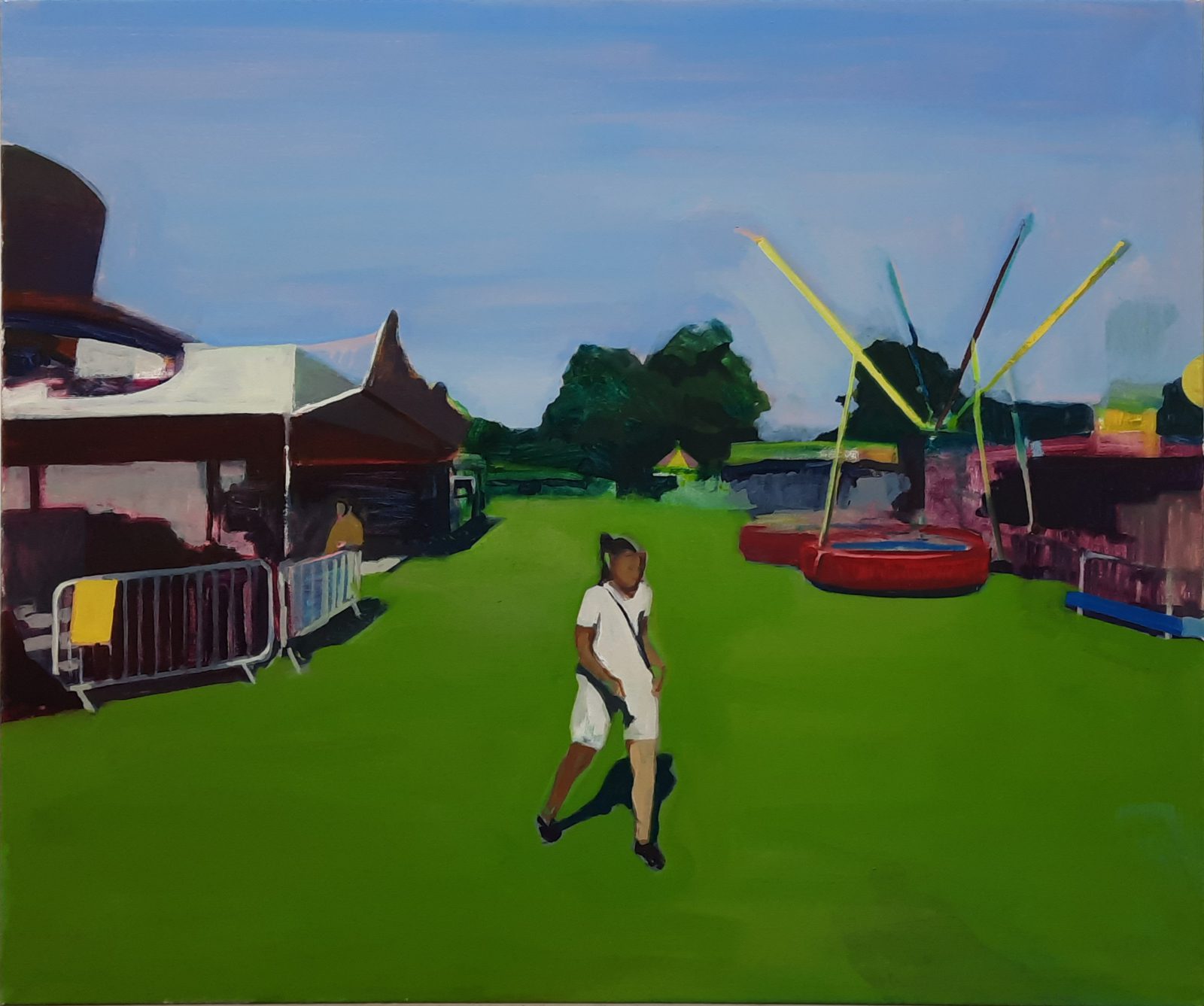 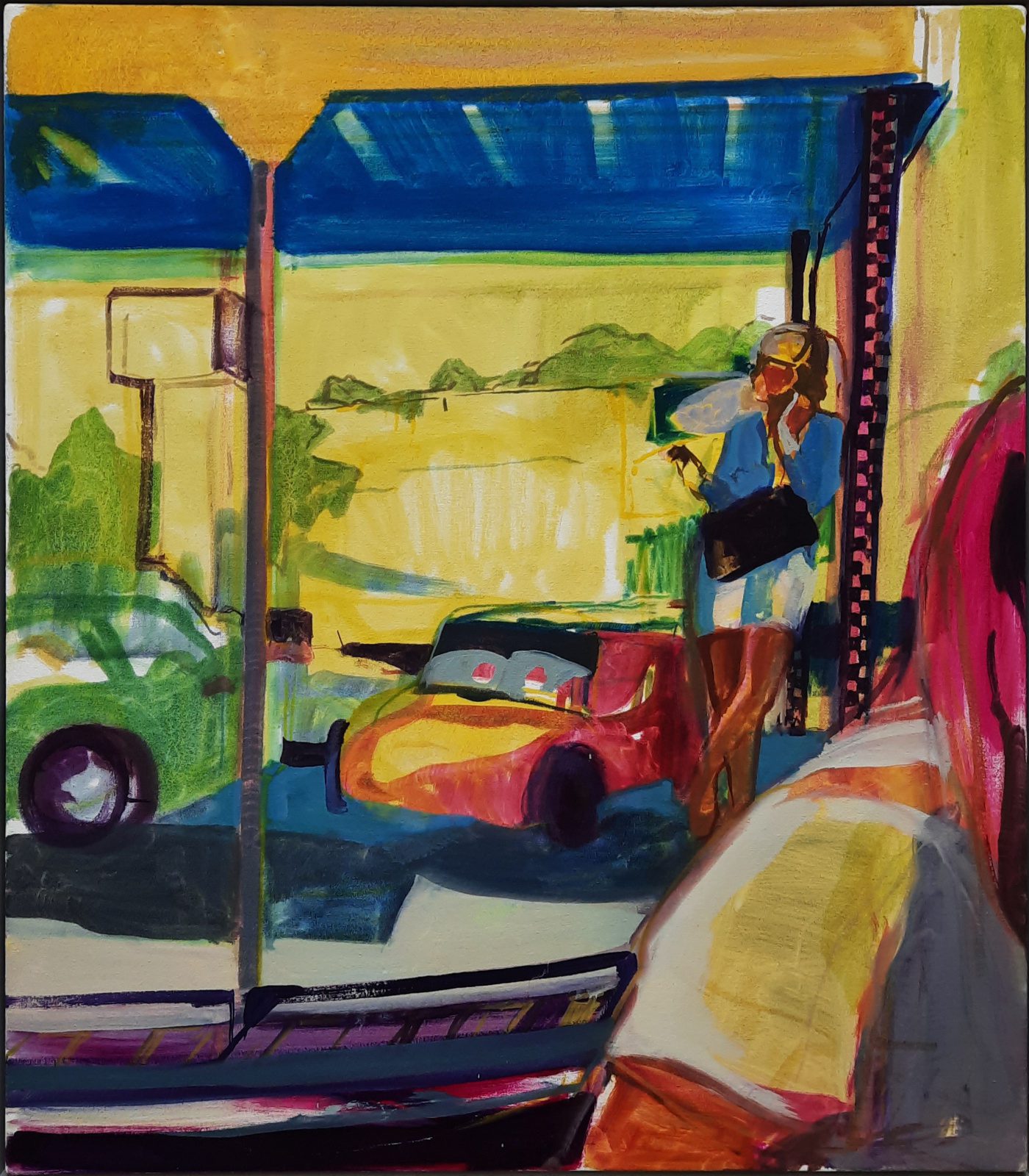 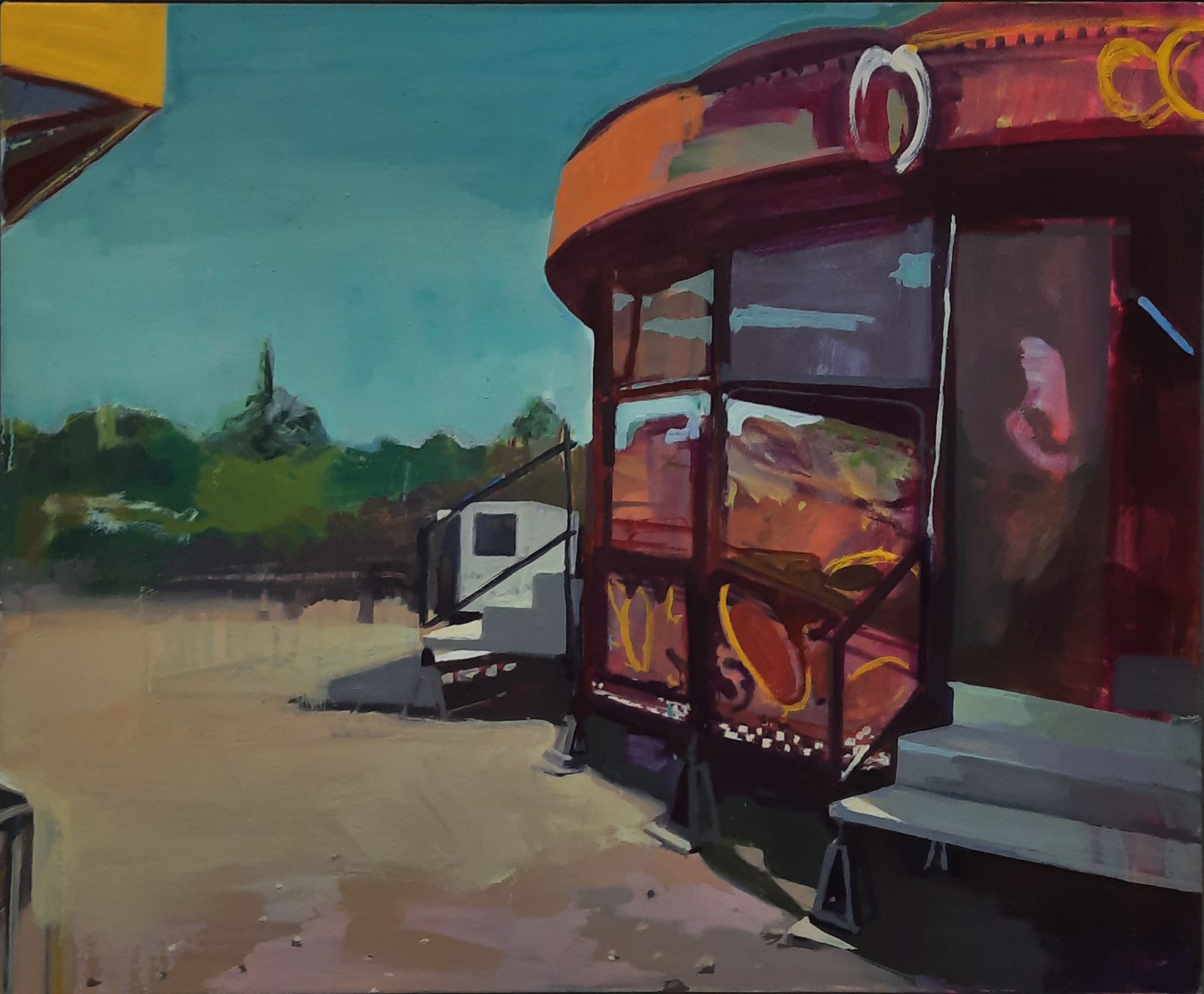 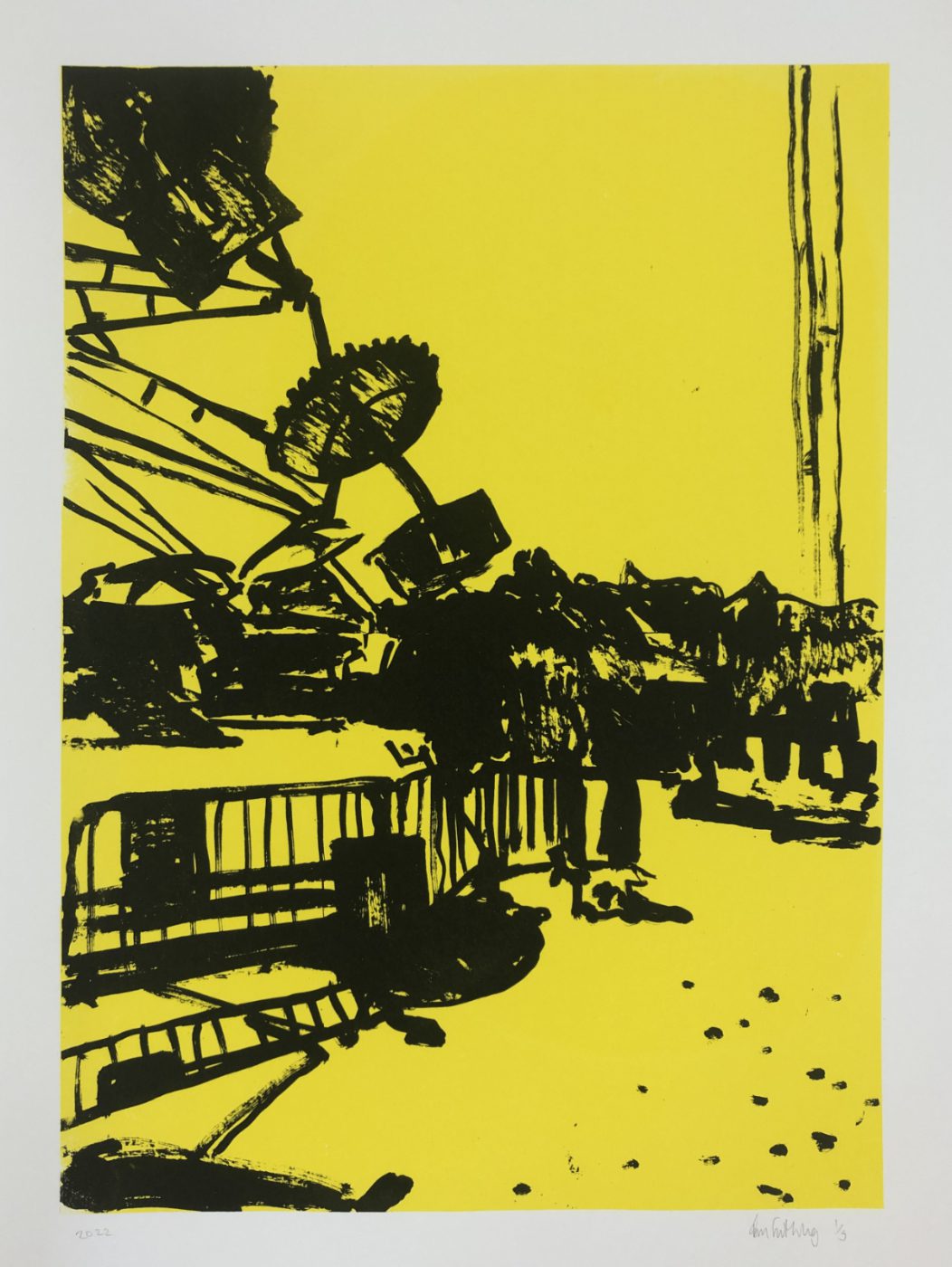 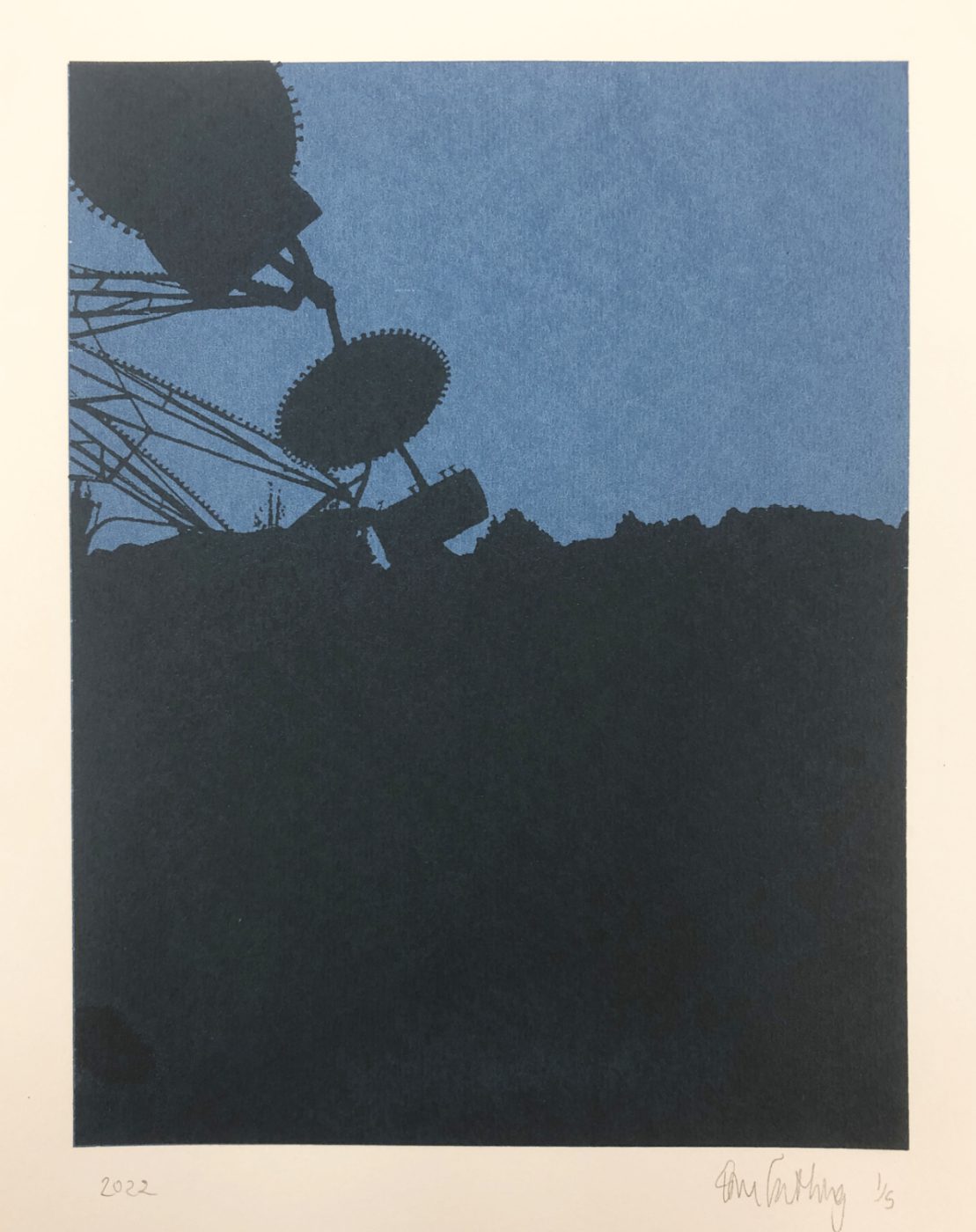 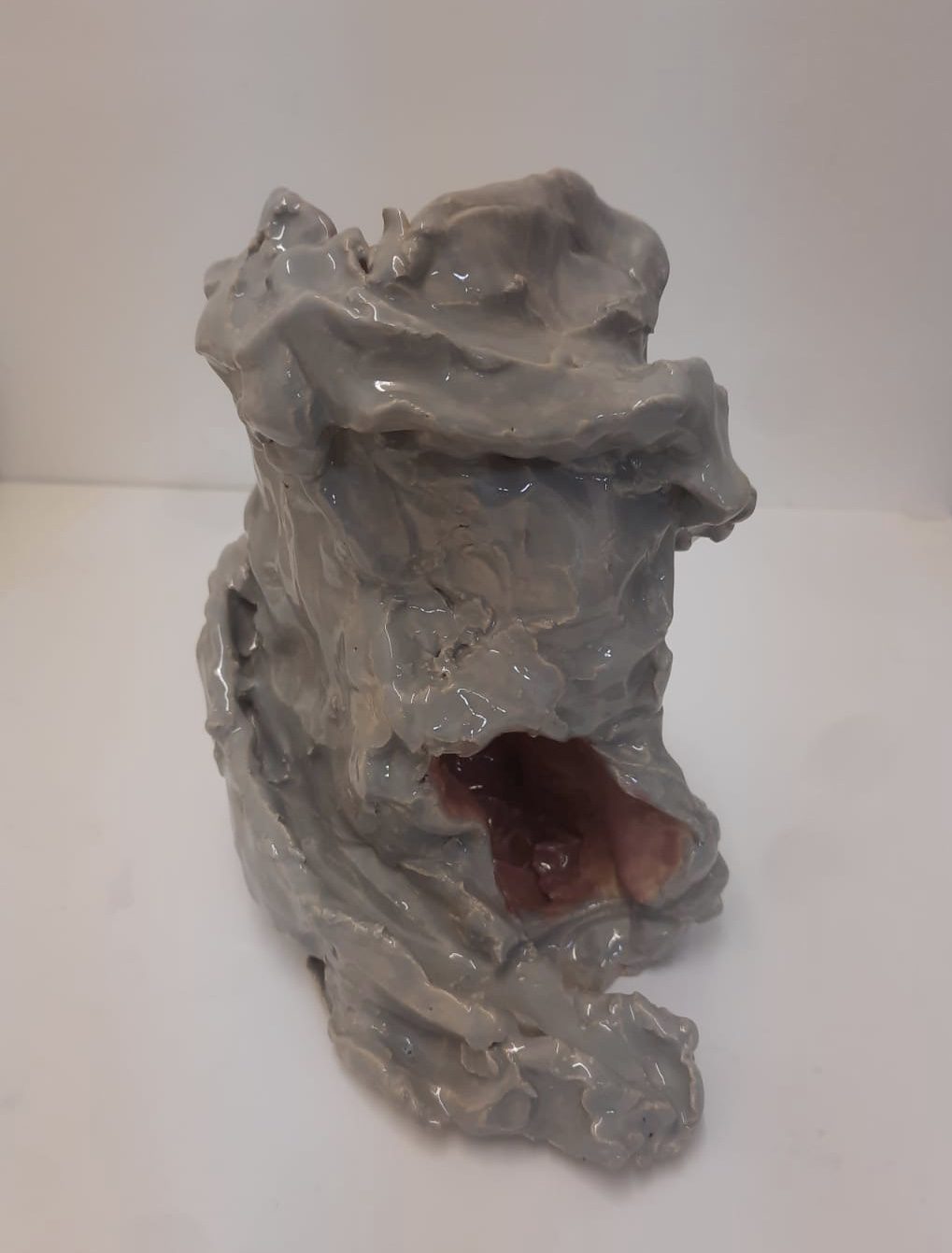 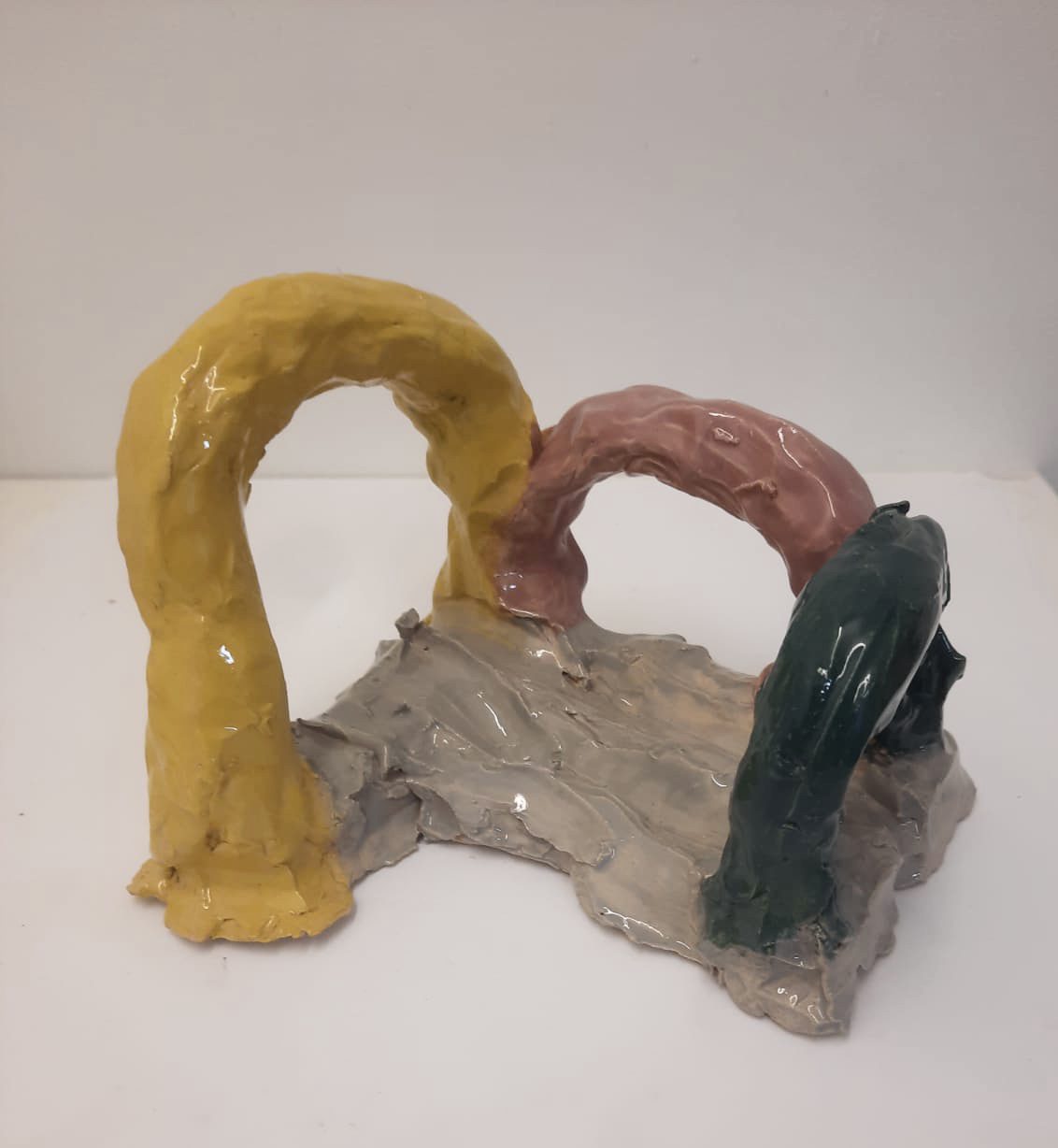