Whilst we are unable to present London Art Fair in its usual physical format at the Business Design Centre, Islington, we remain focused on delivering a safe and compelling alternative for us to bring our Fair community together.

Returning for our 33rd edition 20 – 31 January 2021 (VIP Preview 18 – 19 January) and Artsy Preview from Tuesday 12 January, London Art Fair: Edit will present over 50 leading modern and contemporary galleries in an alternative digital format. Providing an unmissable opening to the art calendar, London Art Fair: Edit invites collectors and enthusiasts to discover works by renowned artists from the 20th century to today. 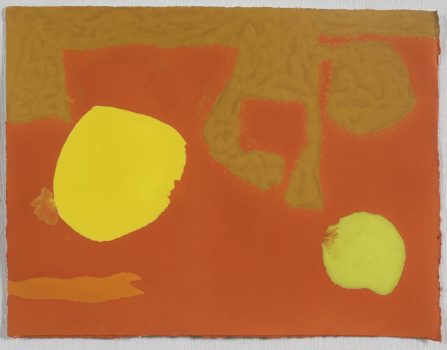 The digital Fair will host online Viewing Rooms allowing visitors to discover, browse and enquire upon selected works from the galleries, featuring audio and written commentaries narrated by the galleries themselves; allowing for a more personal interaction and viewing experience.

An inspiring programme of Talks and interactive Workshops will include panel discussions and conversations with artists, curators and leading experts, providing further insight to the work on show and taking an in-depth look at emerging trends and art world topics.

New additions to 2021 include LAF Selects with invited experts, collectors and prominent friends of the Fair presenting their own personal highlights from the Viewing Rooms.

Alongside the galleries curated Viewing Room presentations and continuing the Fair’s role in nurturing collecting at all levels, LAF Editions provides our audience with a unique opportunity to purchase limited edition prints exclusively through London Art Fair website. 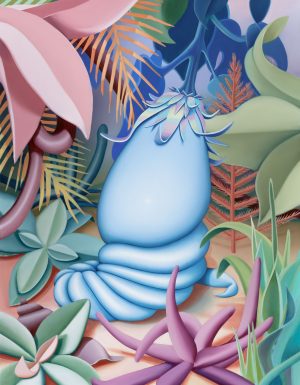 Launched in 2019, the Fair’s curated section, Platform focuses on a single distinct theme, with galleries presenting well-known, overlooked and emerging artists that align to the focus.

For 2021, the theme is Folk Art and at a time when the world is ever changing, curator Candida Stevens, looks at our cultural heritage, our communities and our identity, and how artists working in the Folk tradition have chosen to pass on this knowledge and inspiration.

ARTSY
We are pleased to announce our partnership with Artsy, the leading global marketplace for discovering and collecting art.