Home » News » July Art Diary: what to see this month

July Art Diary: what to see this month

As summer is officially here, it’s the perfect time to get out and enjoy this month’s hottest exhibitions both at home and abroad.

For those staying in London, don’t forget to check out the V&A and Jerwood Visual Arts for Frida Kahlo’s retrospective and newly commissioned works by Rob Crosse, Susie Green and Georgia Horgan. 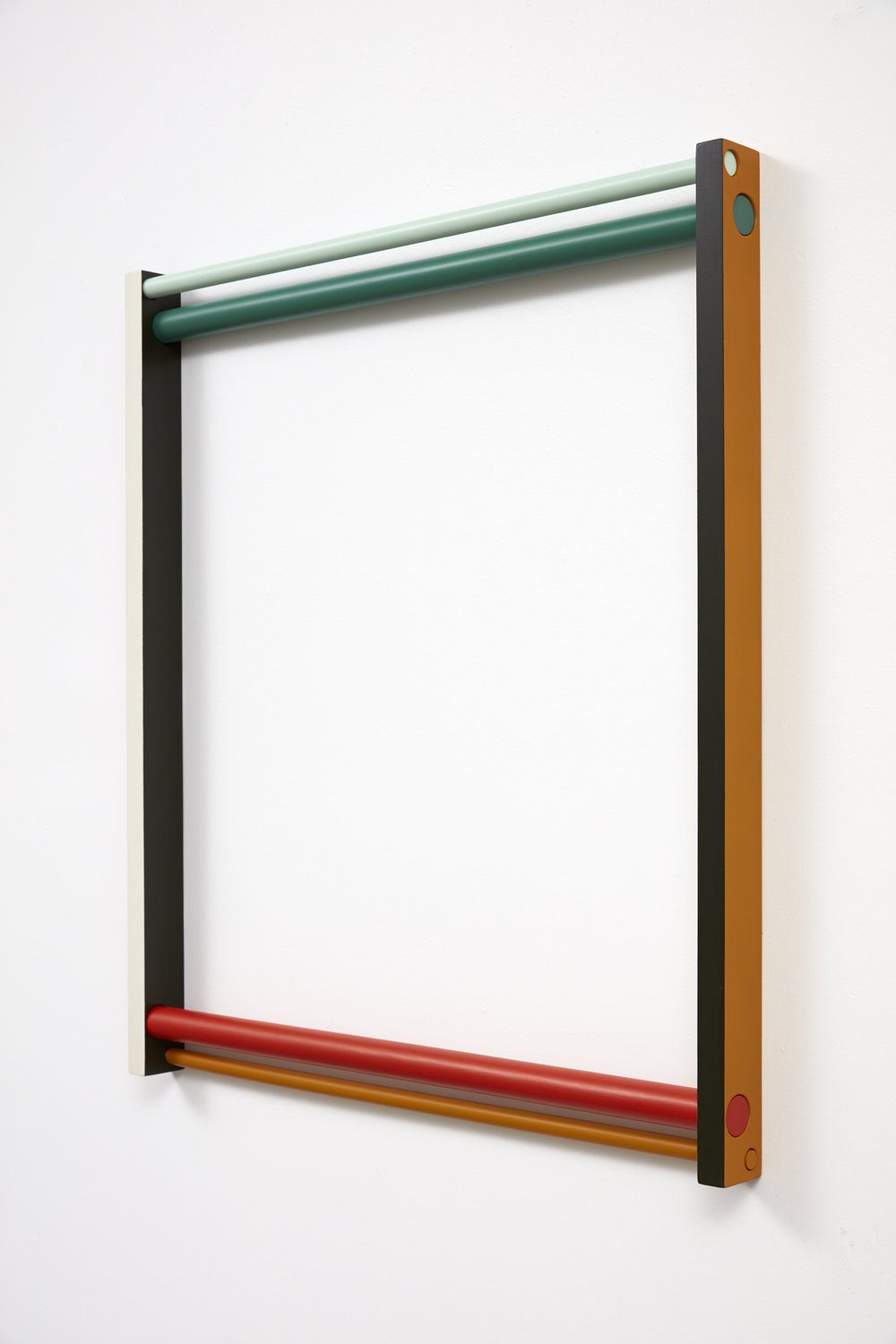 The exhibition presents a lesser known and more minimalistic side of Seung Yul Oh’s practice: wall based paintings. The works show the artist’s strong conviction to move away from a conventional focus on the canvas, concentrating his art solely to the outer edges.

Seung Yul Oh painting’s are suggestive of architectural features such as doorways or the front of a building, featuring only 4 elements: open space, framed by painted wooden bars, cylindrical rods and rectangular sections of timber. 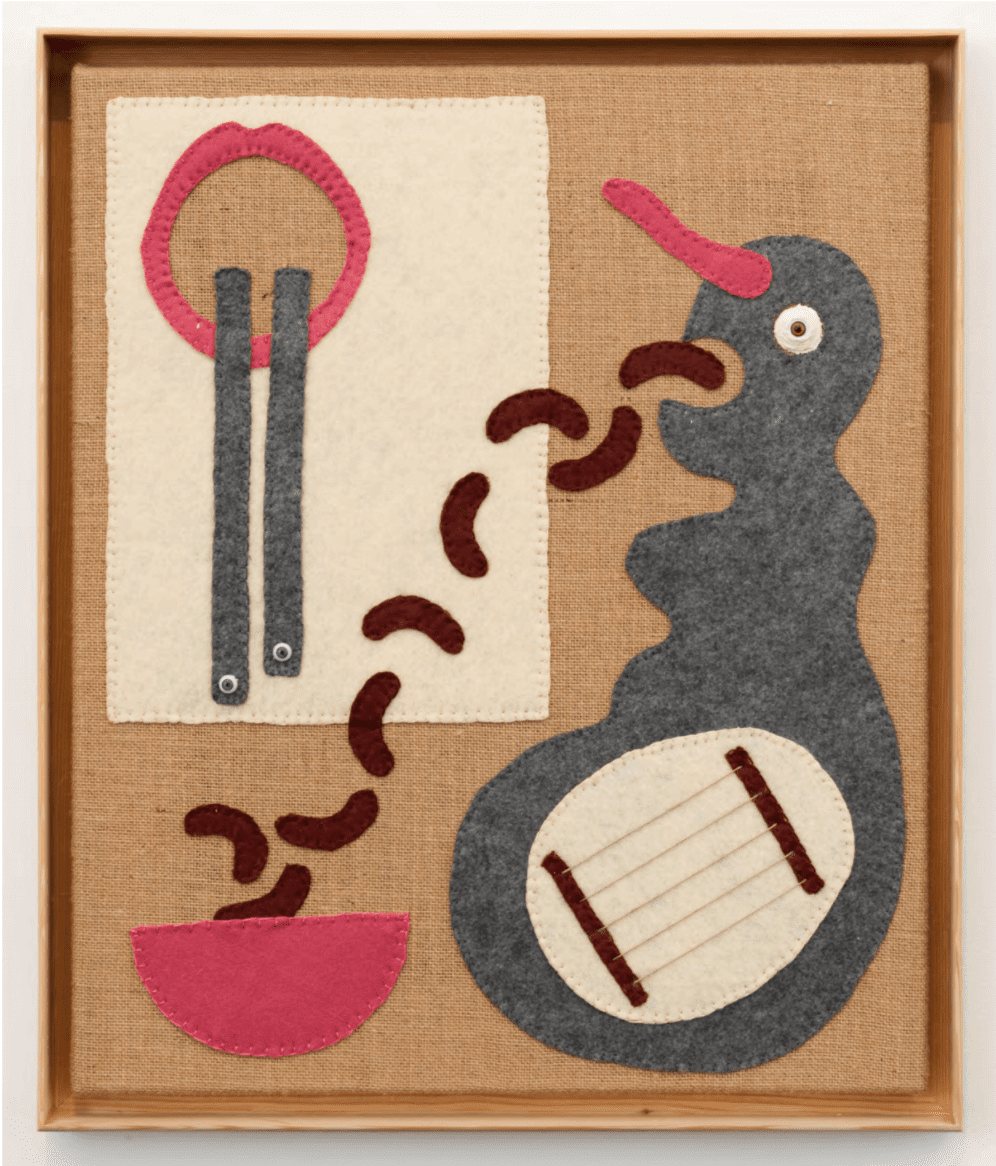 The premise of this exhibition is that anything can be distorted. Organized by artist Carl D’Alvia, the show presents sixteen artists who distort the human figure to convey the pathos, humor, and monstrousness of being alive. 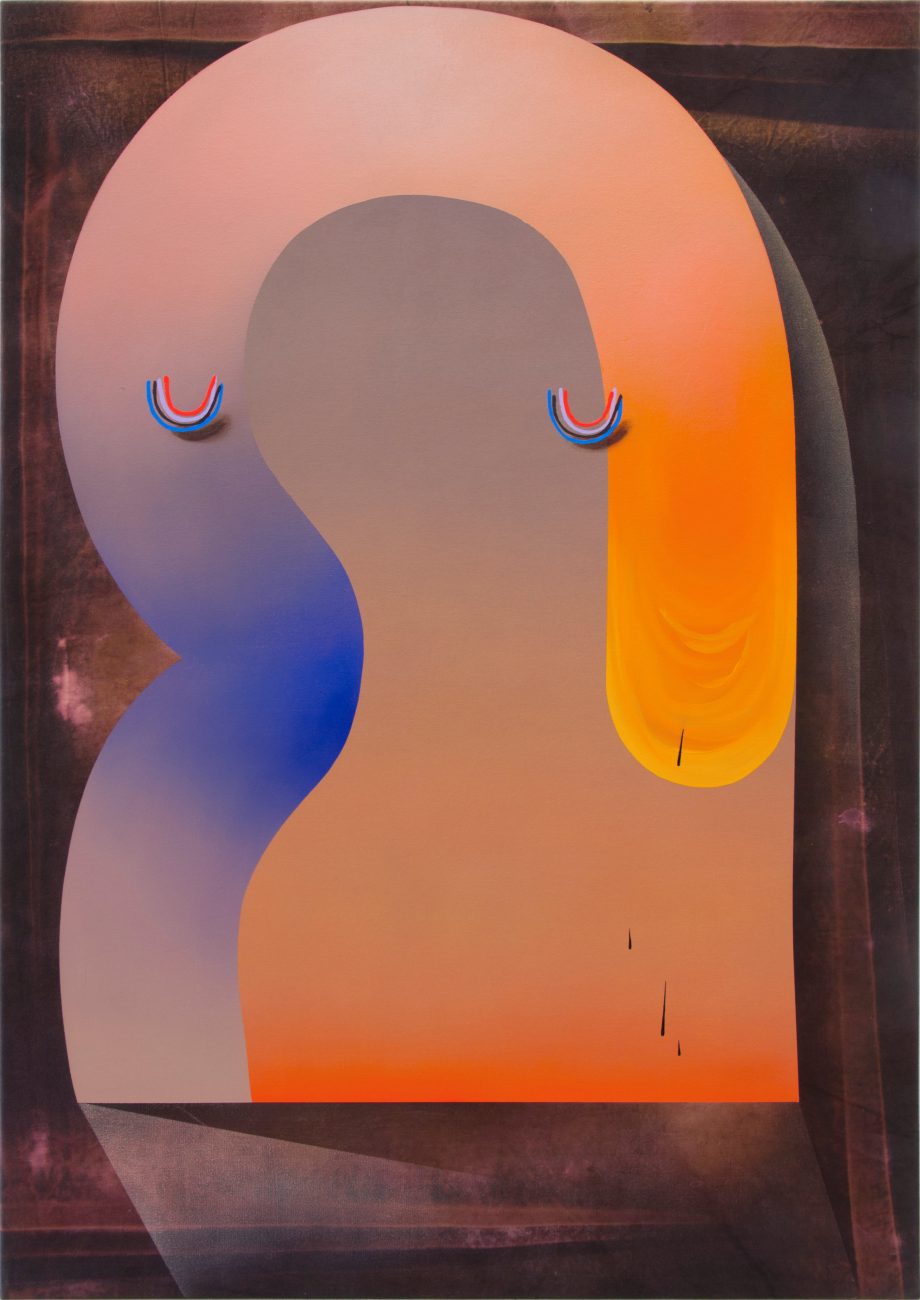 Grit Richter | The Space Between Us

The Space Between Us seeks to make visible the imaginary space between two or more people, the space that is sometimes experienced as a distance or void but also as a vastness and abundance. This new body of work by Grit Richter not only explore this chaotic state but measure its extent, its possibilities and its beauty – and begins to translate it into a rich vocabulary of shapes, colours, and materials. 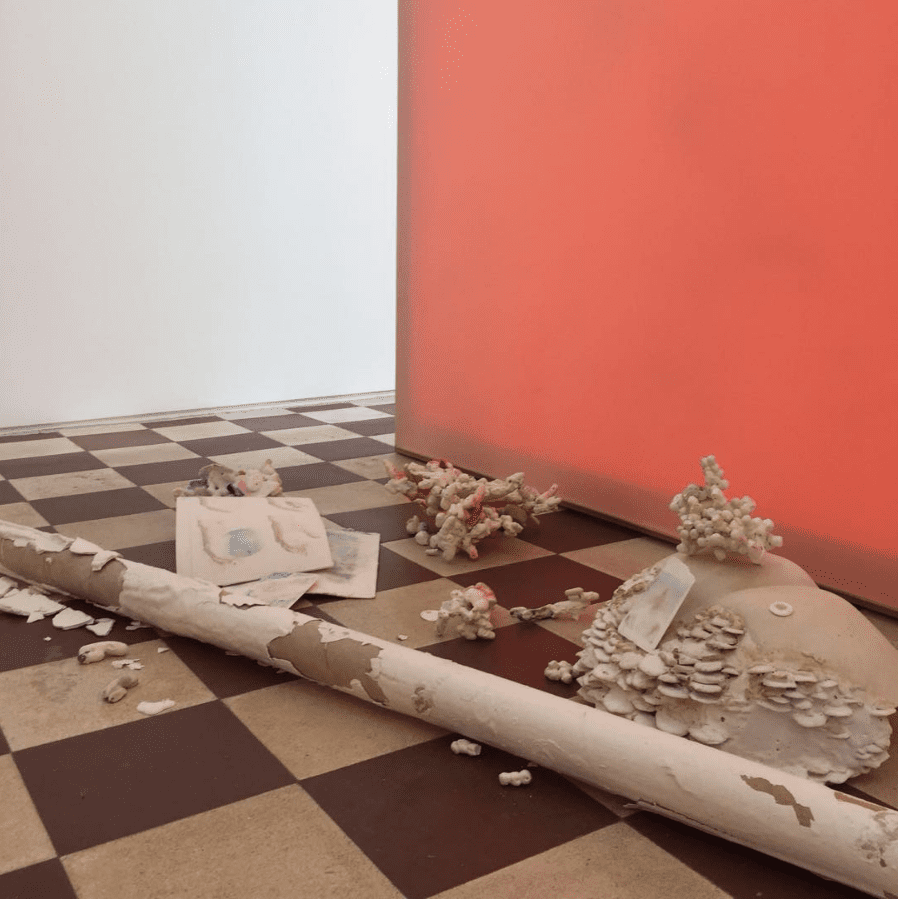 A TALE OF INGESTION

This group show comprises works that explore the notions of fungal universes and fermented imaginaries, to expand the conception of body beyond its perceptible bordering.

Emily Allchurch exhibits her distinctive digital collages inspired by significant works in the Museum’s collections: Perspective of various design for Public and Private Buildings Executed for Sir John Soane (1818) and Architectural Visions of Early Fancy (1820), both by J.M. Gandy; and Piranesi’s Imaginary View of the Ancient Intersection of the Via Appia and Via Ardentina, Rome (1756).

Each artist is diverse in content and materials; the three solo presentations span painting, sculpture, installation, film, and photography, expanding upon artist’s existing work to position sex, intimacy and desire in a socio-political context.

Back in 2004 a delightful set of Frida Kahlo’s personal items were discovered. The items had been sealed away by her husband Diego Rivera in their famous Blue House in Mexico. The exhibition Frida Kahlo: Making Her Self Up presents a range of these intimate possessions – including outfits, letters, jewellery, cosmetics and medicines – paired with key artworks, self-portraits and photographs.

Discover more about Kahlo’s compelling life story and exhibition at the V&A by the hand of co-curators Circe Henestrosa and Claire Wilcox in their exclusive for Vogue.