We have detected that JavaScript is disabled. Here are instructions on how to enable JavaScript in your web browser.
Skip to content Skip to main menu
back to workshops and talks

Explore the versatility and strengths of stitch for drawing and mark making.

For this online masterclass Richard McVetis has drawn on his love of stitching, paying attention to time and labour.

Participants will explore three different traditional hand embroidery techniques: how you do them and why you do them. They will explore the slowness and rhythms of hand stitching: the versatility and strengths of embroidery for drawing and mark-making, and the pleasure in having time to make. 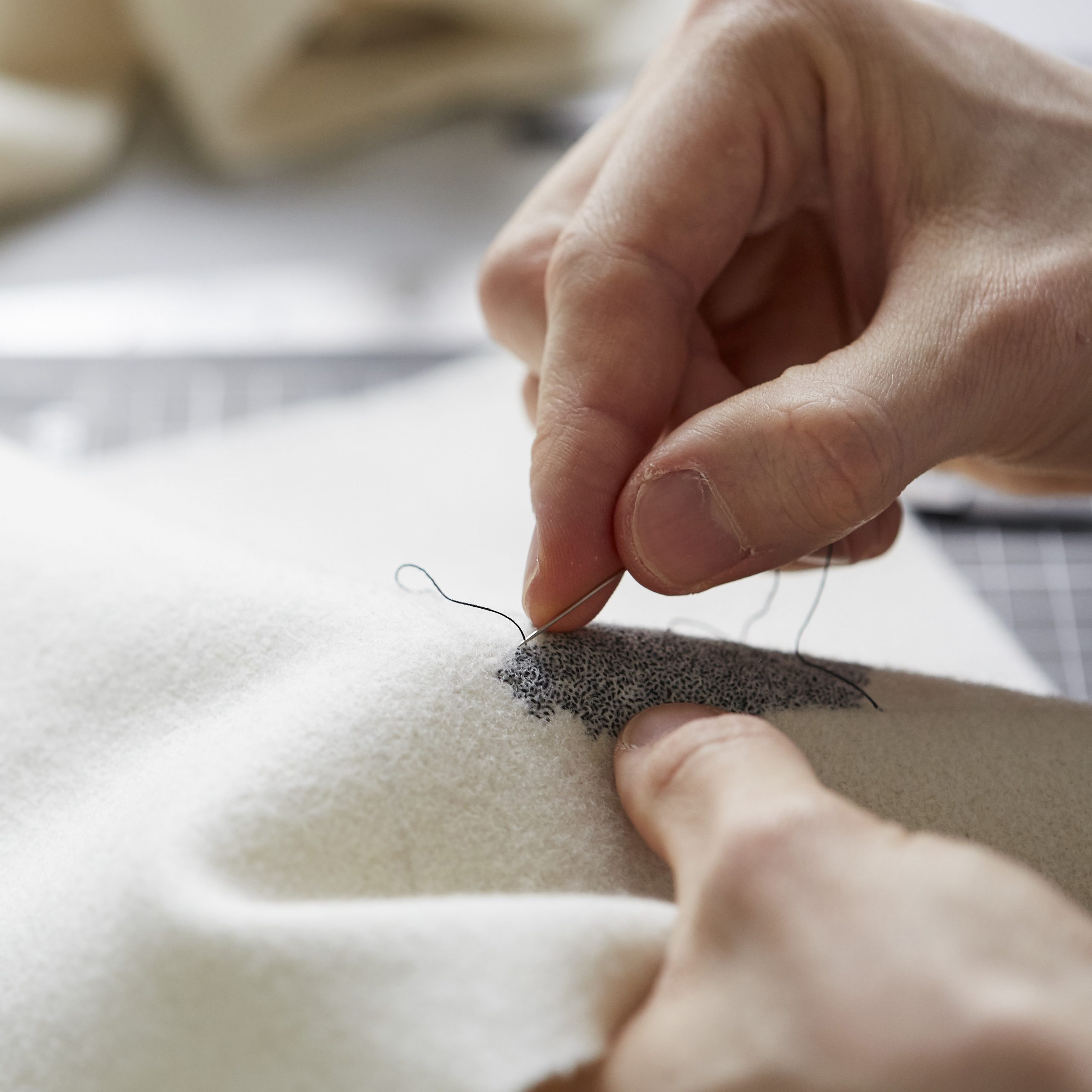 The session will take place live at the date and time stated above.

All bookers will also receive a recording of the session to watch again on demand until XXXXXX.

If you are unable to access the live session, we recommend you book in advance to take part at a time and date that suits you. There will be the option to book on demand, but please note a small price increase will apply. 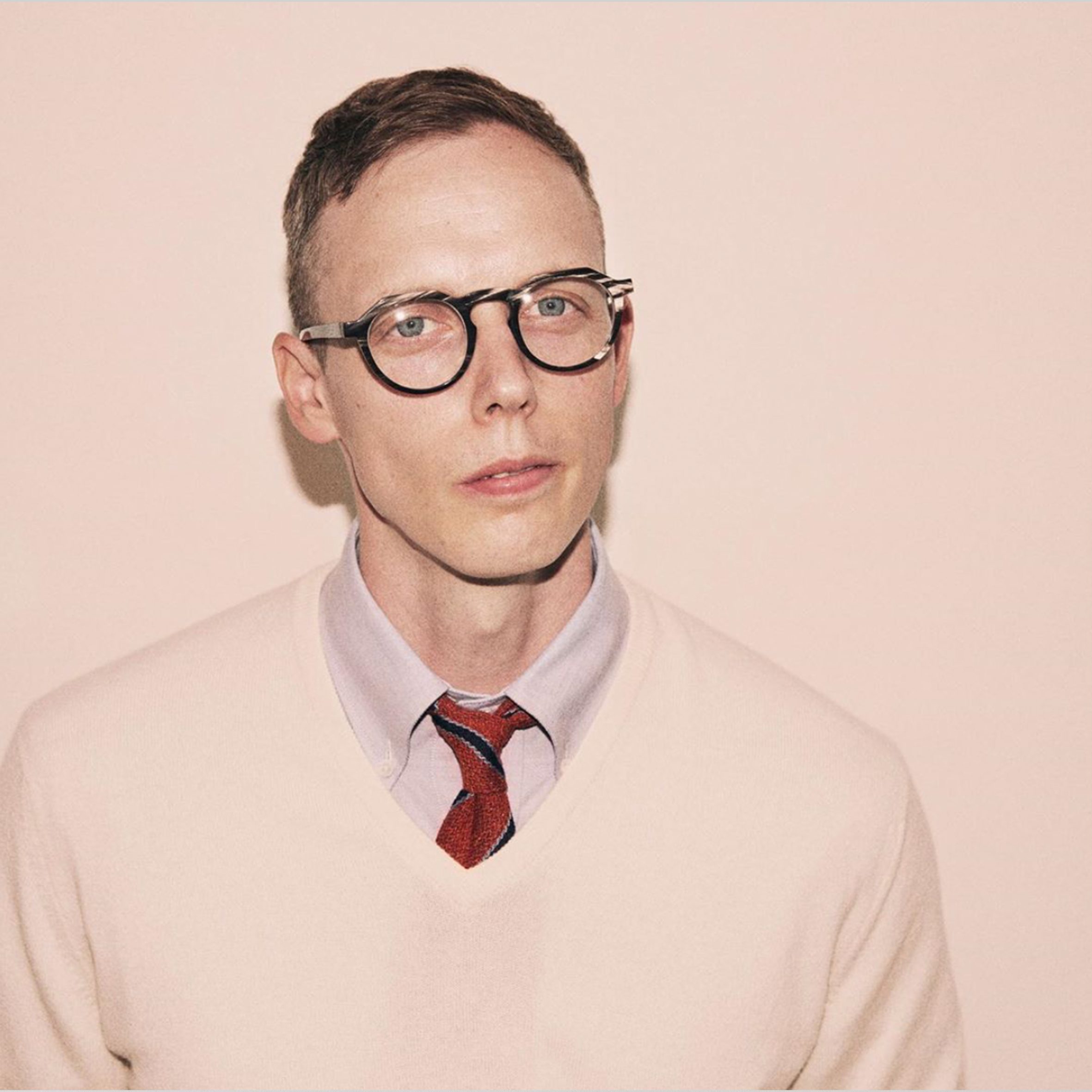 Richard McVetis is a British artist, known for his meticulously embroidered drawings and sculptures. His artistic practice centres on his training as an embroiderer through the use of traditional hand stitch techniques and mark making. He records time and space through multiples of dots, lines, and crosses. These meticulously rendered stitches reflect a preoccupation with the repetitive nature of a process, exploring the subtle differences that emerge through ritualistic and habitual making.