The Photographic Collective come together to debate the phrase ‘African artist’.

Conceived during lockdown (COVID-19) and officially launched in June 2020, The Photographic Collective is a not-for-profit initiative designed to showcase and connect lens-based artists living and working in Africa, especially those not currently represented by a gallery. The Photographic Collective (TPC) exists as a group of individuals, amongst which founder Julie Bonzon (Switzerland), Pippa Hetherington (South Africa) and Mário Macilau (Mozambique), and a digital platform: an Instagram page and a website. Through online and offline exhibitions, conversations and interviews with emerging artists, TPC aspires to become a source of information alternative to, and complementing, mainstream and established institutions. The platform aims to favour exchanges between lens-based artists, curators, academics, students and collectors and contribute to discussions surrounding the medium of photography in an African context.

What does the phrase ‘African artist’ mean today? What does this term imply? What does it omit? In this exchange, Hetherington, Macilau and Bonzon debate the validity of this term and notions of ‘identity’, representation and decolonisation in contemporary African art. Discover in this talk recent works produced by both artists and familiarise yourself with contemporary lens-based practices and narratives from Africa. 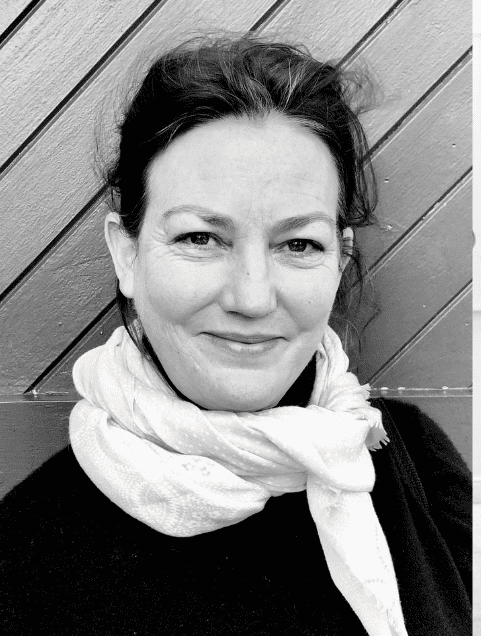 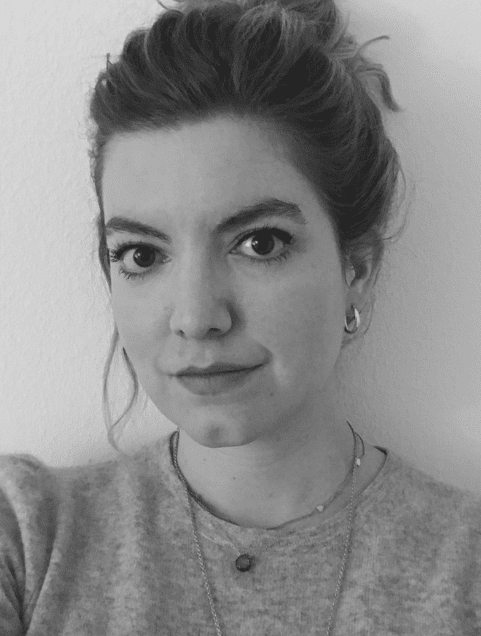 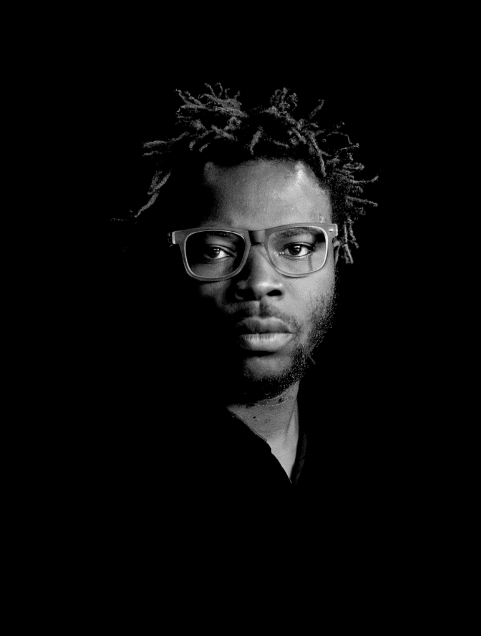 PIPPA HETHERINGTON: Pippa obtained a Masters in Fine Art through the International Center of Photography-Bard College, New York, USA. Her work invites questions around family, history, cultural identity and memory. Working with photography, video documentary and textiles, she explores untold stories of loss and remembrance. She is co-founder of Behind the Faces, a pan-African women’s storytelling project, launched at Constitution Hill, Johannesburg, in 2013. Her work has been published in international and national publications. In 2012 she established an online photographic archive, available through Africa Media Online. She has been represented in solo and group exhibitions in Cape Town, Johannesburg, Bloemfontein, Durban, Port Elizabeth, London, Dublin Ireland, New York City and Washington DC.

MÁRIO MACILAU: Mário is a multidisciplinary artist and an activist, best known for his photographic work. In 2007 he launched himself as a professional photographer, covertly trading his mother’s mobile phone for an excellent Nikon FM2. His photographs highlight identity, political issues and environmental conditions, often using portraiture as his starting point. Macilau received numerous awards, notably the Santa Lucia Award and the Visa Pour La Creation. His work has been exhibited internationally, such as 1:54 Art Fair in London, the Beijing Photo Biennale, Unseen in Amsterdam and the Johannesburg Art Fair. Macilau was born and currently lives in Maputo, Mozambique.

JULIE BONZON: Julie Bonzon (Dr) is a London-based art historian and a specialist in South African Photography. She completed a Masters in History of Art at the Courtauld Institute of Art in 2015, and a PhD at University College London in 2020. Bonzon has worked for the Cultural Department of Magnum Photos London, The Photographer’s Gallery, The Ian Parry Scholarship and has written for numerous publications including The Eye of Photography Magazine, Nataal, and the catalogue of the 10th Bamako Biennale Telling Time. She founded and launched The Photographic Collective in June 2020 and presented the work of ten artists from the Collective at 1-54 Contemporary African Art Fair in London. 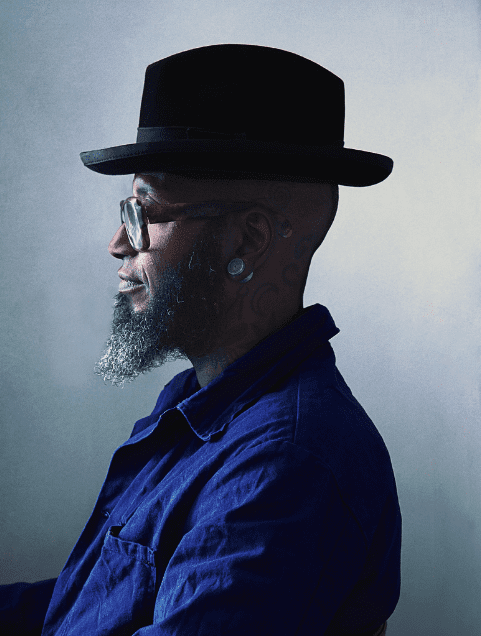 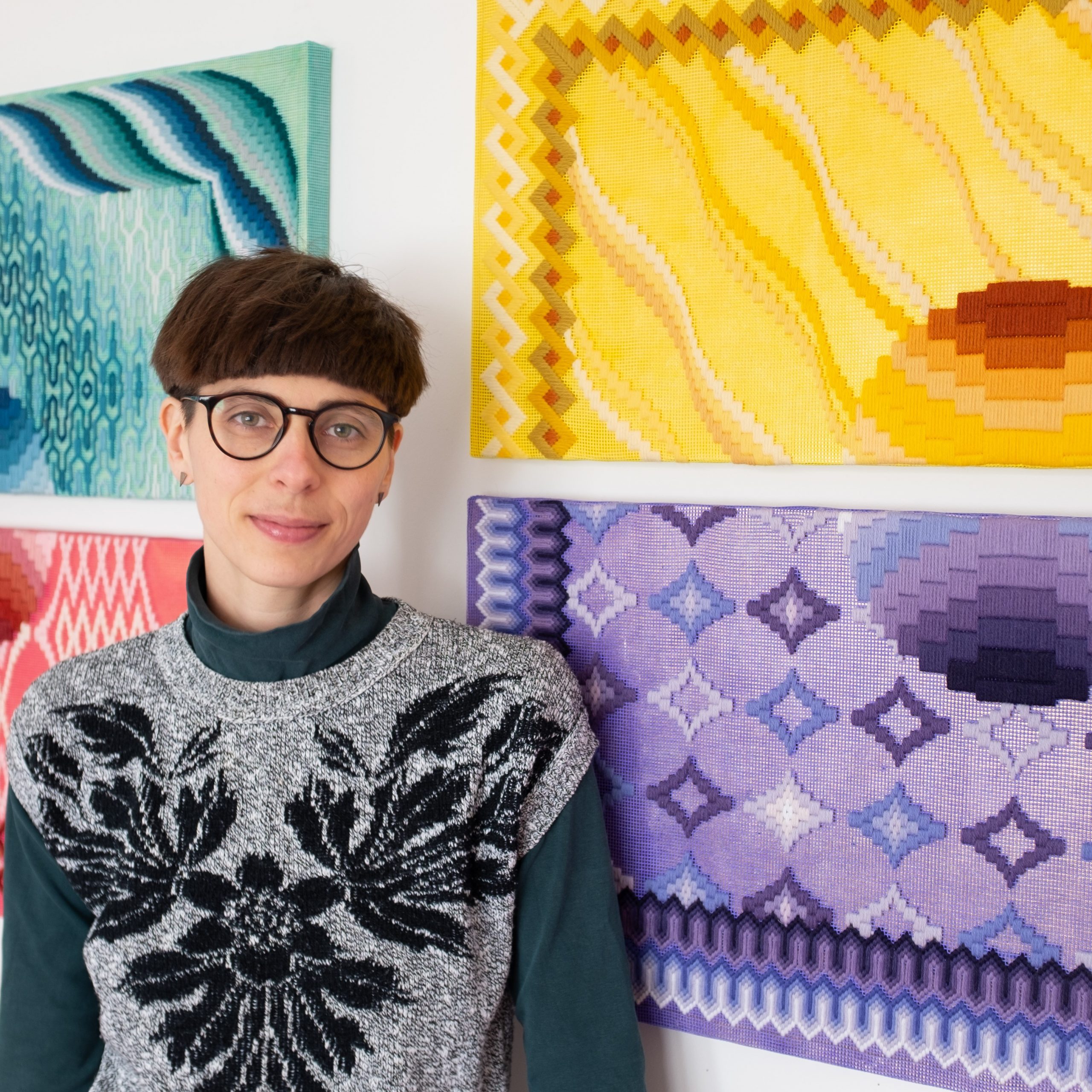 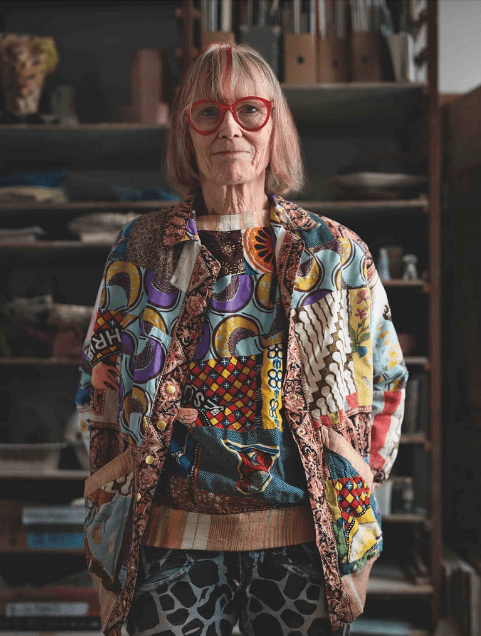 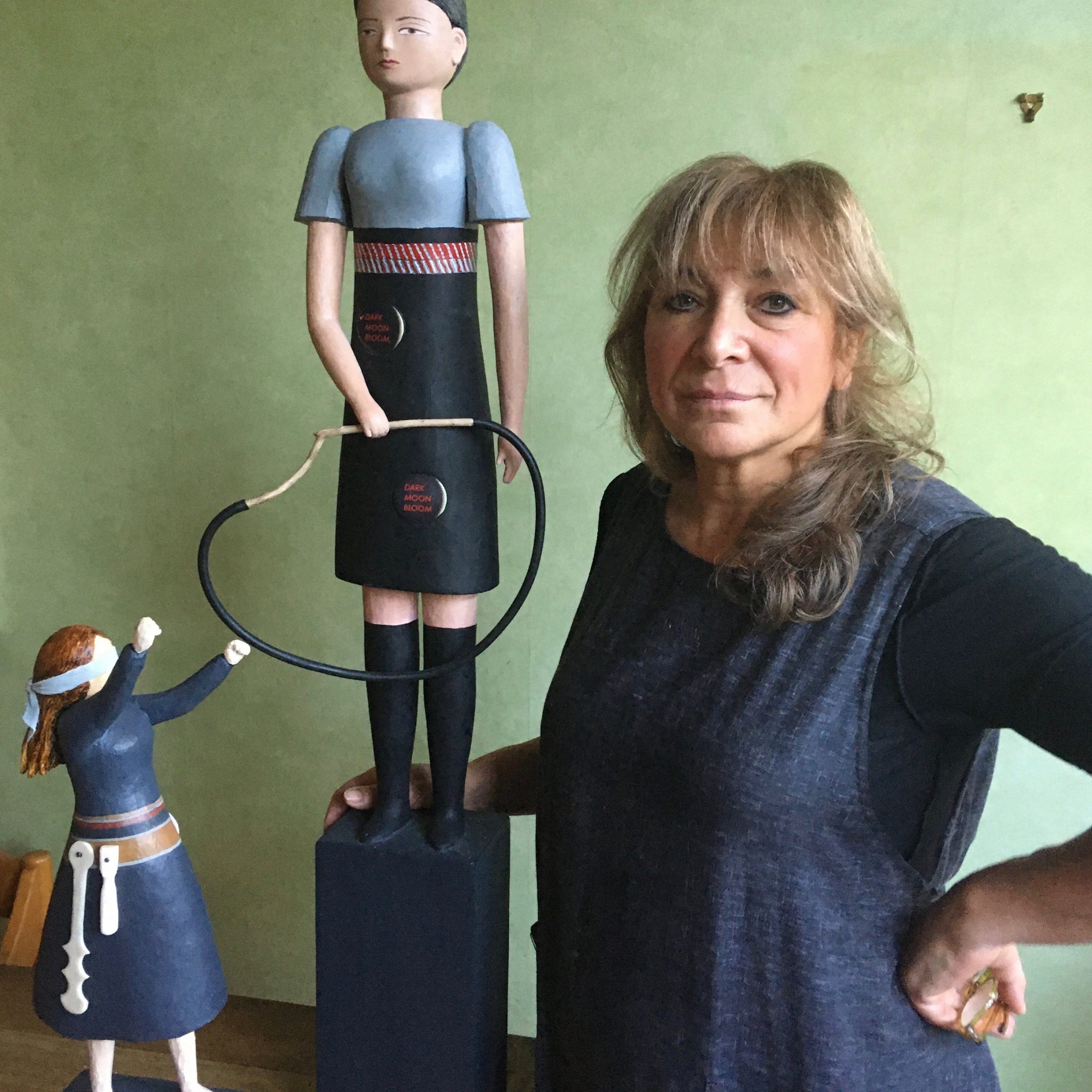 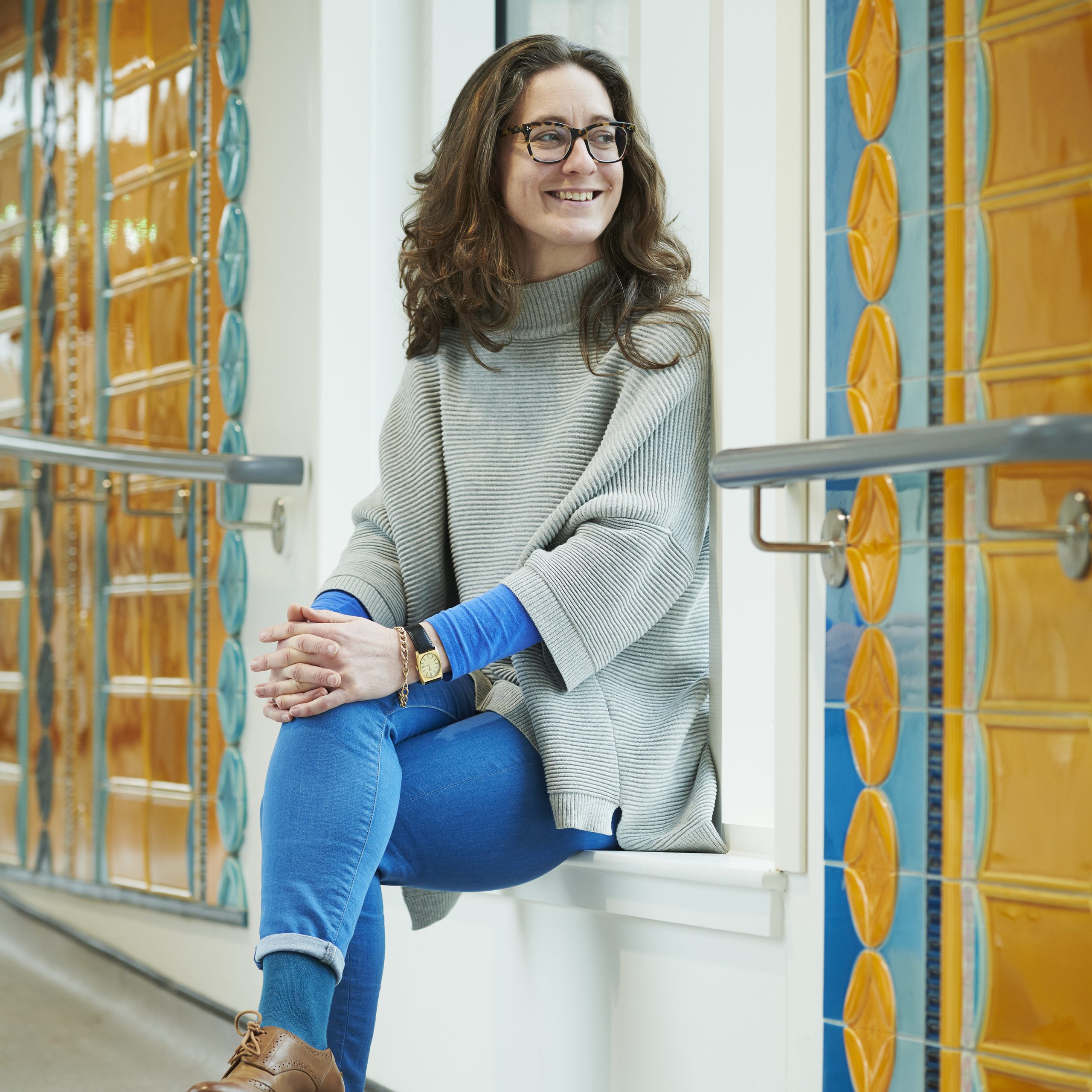