Home » News » October Art Diary: What to see this month

October Art Diary: What to see this month 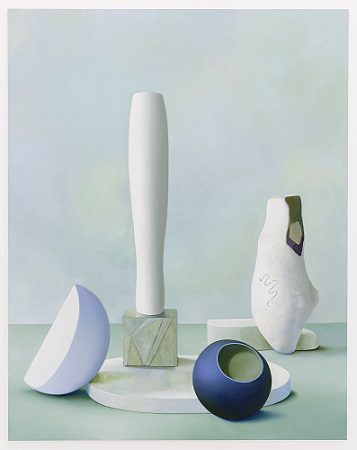 With one of the busiest weeks in the art world calendar now behind us we are back to help you stay on top of your art diary with our recommended exhibitions for this month.

London Art Fair’s top recommendations for October include: solo shows by Mary Newcomb, Maude Maris and Hannah Wilke, an exhibition curated by Fru Tholstrup and Jane Neal, a centenary retrospective on Paul Feiler and a joint exhibition of works by Albert Irvin and John Golding.

With less than 100 days to go until London Art Fair opens we are giving you the chance to book two tickets for the price of one using the code EARLYRELEASE at the checkout. ONLY A LIMITED NUMBER OF TICKETS AVAILIABLE, offer ends midnight Monday 15 October. 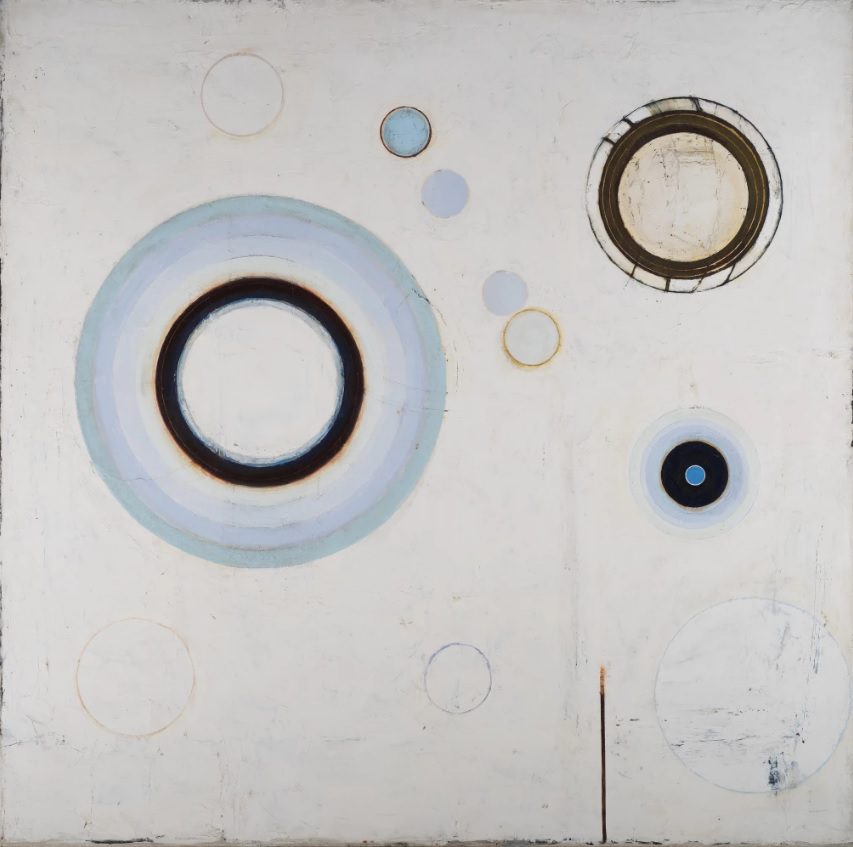 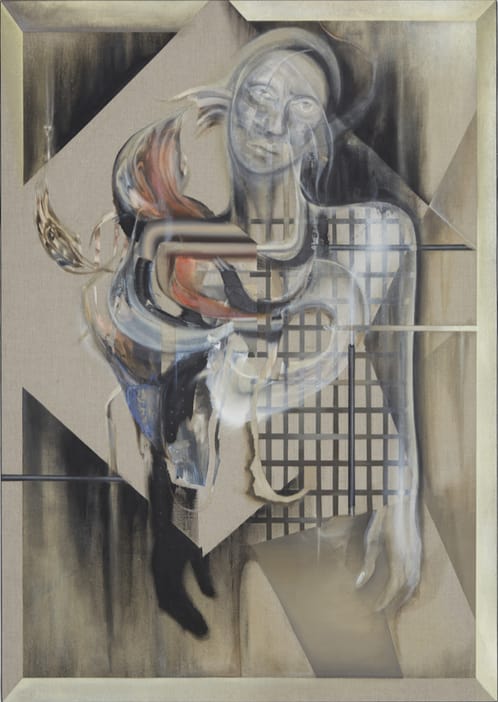 A group exhibition of emerging and contemporary female artists celebrating the centenary of (some but not all) women receiving the right to vote in Britain.

The show features works by 18 female artists including Jenny Saville, Charlotte Colbert, Annie Morris and was curated by Fru Tholstrup and Jane Neal. The works on display explore the role of women in both art and society over the last 100 years. 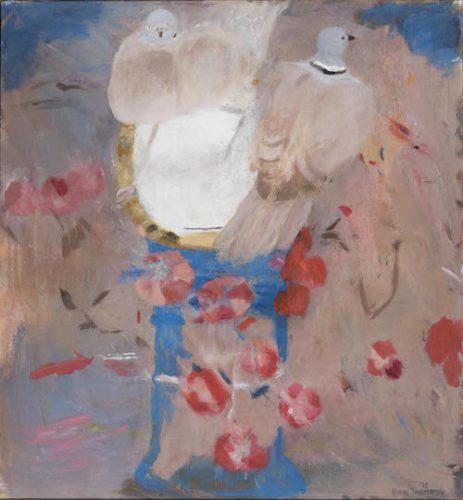 This exhibition portrays Mary Newcomb as an acute observer of her surroundings, presenting a selection of watercolour works and drawings accompanied by the publication of a new book on the artist with an introduction by William Packer.

The show and book reproduce Mary Newcomb’s copious sketches, alongside more finished paintings and short diary extracts to draw out the many themes which preoccupied her throughout her career as an artist. 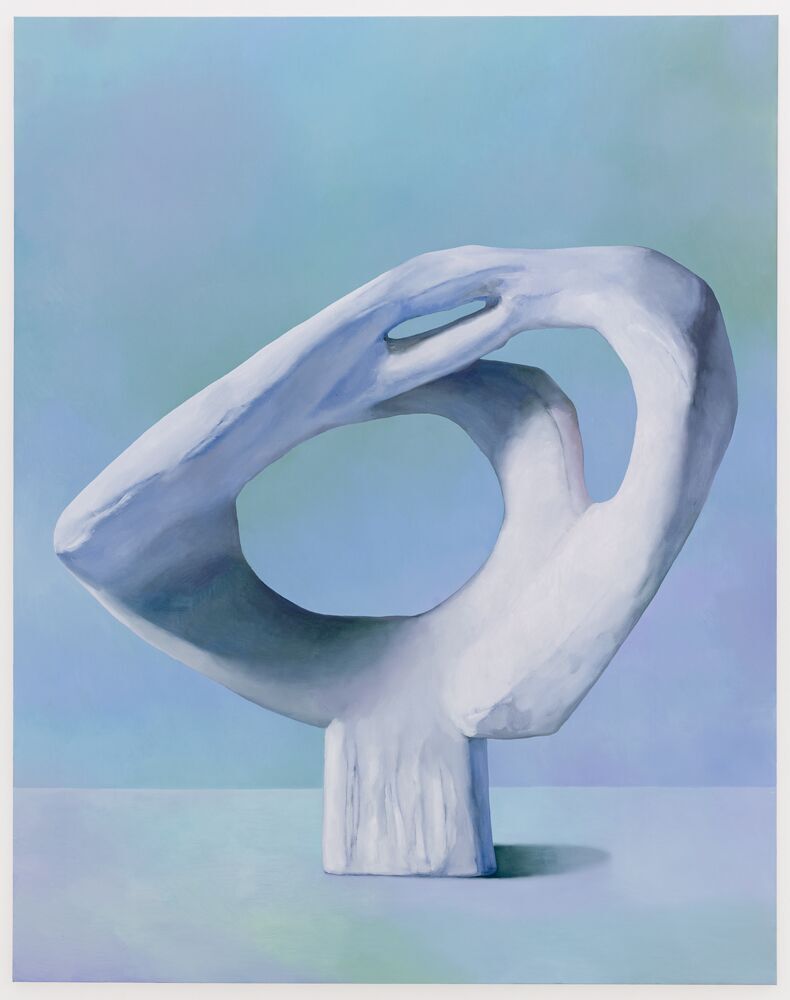 Who Wants to Look at Somebody’s Face? | Maude Maris

Featuring 12 new paintings by Maude Maris, the show Who Wants to Look at Somebody’s Face? is the artist’s first UK solo presentation and celebrates of the role of photography in sculpture and painting. The works on display present playful compositions referencing how some of the greats of modern sculpture used photography as an archive, Maude Maris also applies titles to the works that relate to extracts from texts written by both Barbara Hepworthand Emily Dickinson. 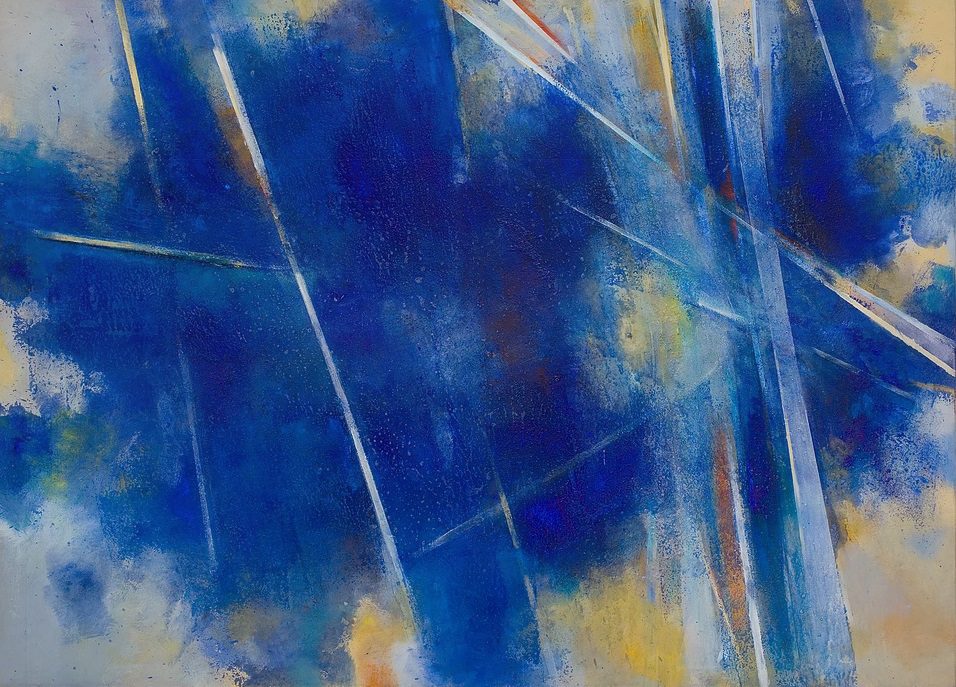 Back in 2008, Piano Nobile’s inaugural exhibition in their new space at Kings Place was an exhibition dedicated to Albert Irvin’s work. Today, an exhibition showcasing works from the 1980s to 2000s by Albert Irvin and John Golding is on display.
This exhibition reflects the long-term impact of Abstract Expressionism on British art and how both artists were profoundly influenced by The New American Painting, an exhibition held at Tate Gallery in 1959. 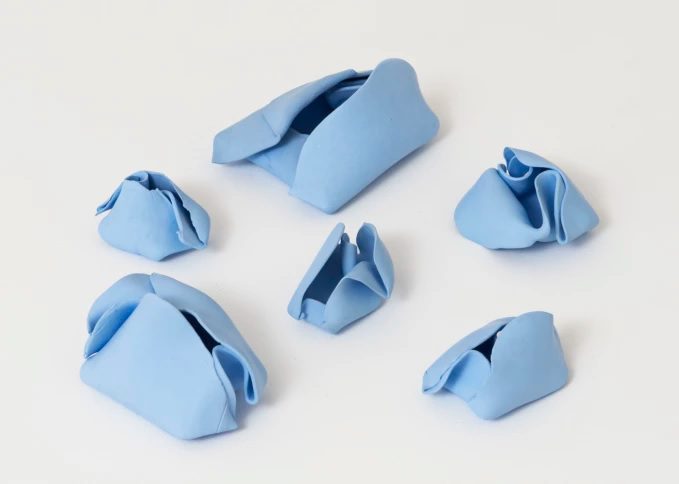 Spanning three decades of the artist’s career and bringing together works from the early 1960s through to 1987, this is the first time since Wilke’s death in 1993 that her paintings on canvas from the 1960s have been exhibited. The exhibition is a fantastic presentation of Wilke’s paintings, sculptures, photographs, video and performances, including some of her most famous works like Gestures (Triptych) and Untitled, (1974 – 77) consisting of 103 painted flesh-coloured terracotta sculptures.

Artist Alice Kettle is known for her large-scale textiles that combine intricate needlework with huge painterly splashes of colour. Recently her work has focused on the migrant crisis, helping to give a voice to individual refugees impacted by this global issue.

Her current solo show Thread Bearing Witness at Whitworth Art Gallery, displays Kettle’s several years of working with refugees in the UK and overseas,empowering them to express their stories through art.

Click here to discover more about Sea (2017), Ground (2018) and Sky (2018), the three monumental works forming the core of the exhibition, by reading Hannah Clugston’s article Alice Kettle’s textiles stitch together the stories of refugees for APOLLO.